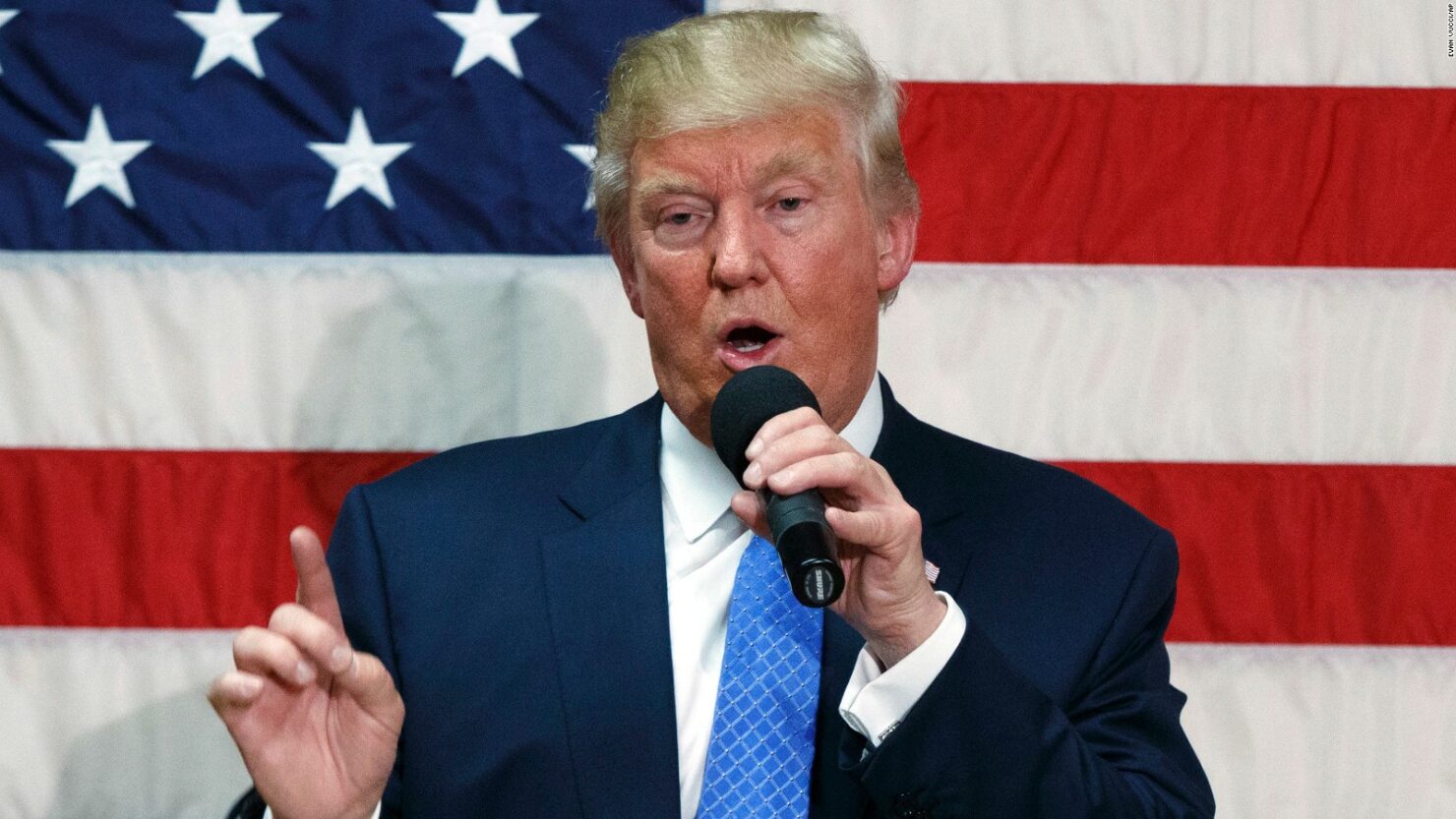 President Donald Trump is adding "Skype seats" to the press room of the White House, press secretary Sean Spicer announced earlier today. Four of these seats will be available for each daily briefing, as "Skype systems" will be added in the briefing room next to the usual White House press corps.

Delivering his first official daily briefing, the press secretary said that the new administration is "all about big viewerships and large audiences." He added that beginning "later this week," the press briefing room will offer up more access to a group of journalists from around the country.

Beginning later this week, I'm excited to announce that we're going to have four -- what we call Skype seats, live here in the briefing room. This will open up the briefing to journalist's who live beyond 50 miles of the Washington D.C. area and to organizations that don't currently have a hard pass.

As always any organization is welcome to apply for a day pass. But we're excited to open up into the field and fold here, a diverse group of journalists from around the country, who may not have the convenience or funding to travel to Washington. I think this can benefit us all by giving a platform to voices that are not necessarily based here in the belt way.

Critics worry that the Trump administration will give priority to favorable media outlets or alt-right organizations. But, it is too early to say if that will happen. The coming days will hopefully give us a better idea on how the process will work, and if Microsoft is partnering in this program.

Negative reporting against Trump is demoralizing

Today's announcement comes amid growing tensions between the Trump administration and the press. During his campaign period and following his election victory, Trump never shied away from disagreeing with the press and denying (at least one of) them to ask any questions. Even in his speech at the Langley on Saturday, he mentioned how the press reported underwhelming crowd sizes. While it may not have been a great moment to talk about crowd size or complain about the press, the White House appears to be taking some steps to ease this tension between the new government and the media.

"The narrative... and the default narrative is always negative and it's demoralizing."

When asked about "truth and facts," Spicer complained that "there's a rush to judgment every time" the President says something as everyone goes after and says, "well, that can't be true and that's not right and the numbers weren't there."

He, however, admitted that it's a two-way street. "We want to have a healthy and open dialogue with the press corps and with the American people about what he's doing to help this country and to unite it."