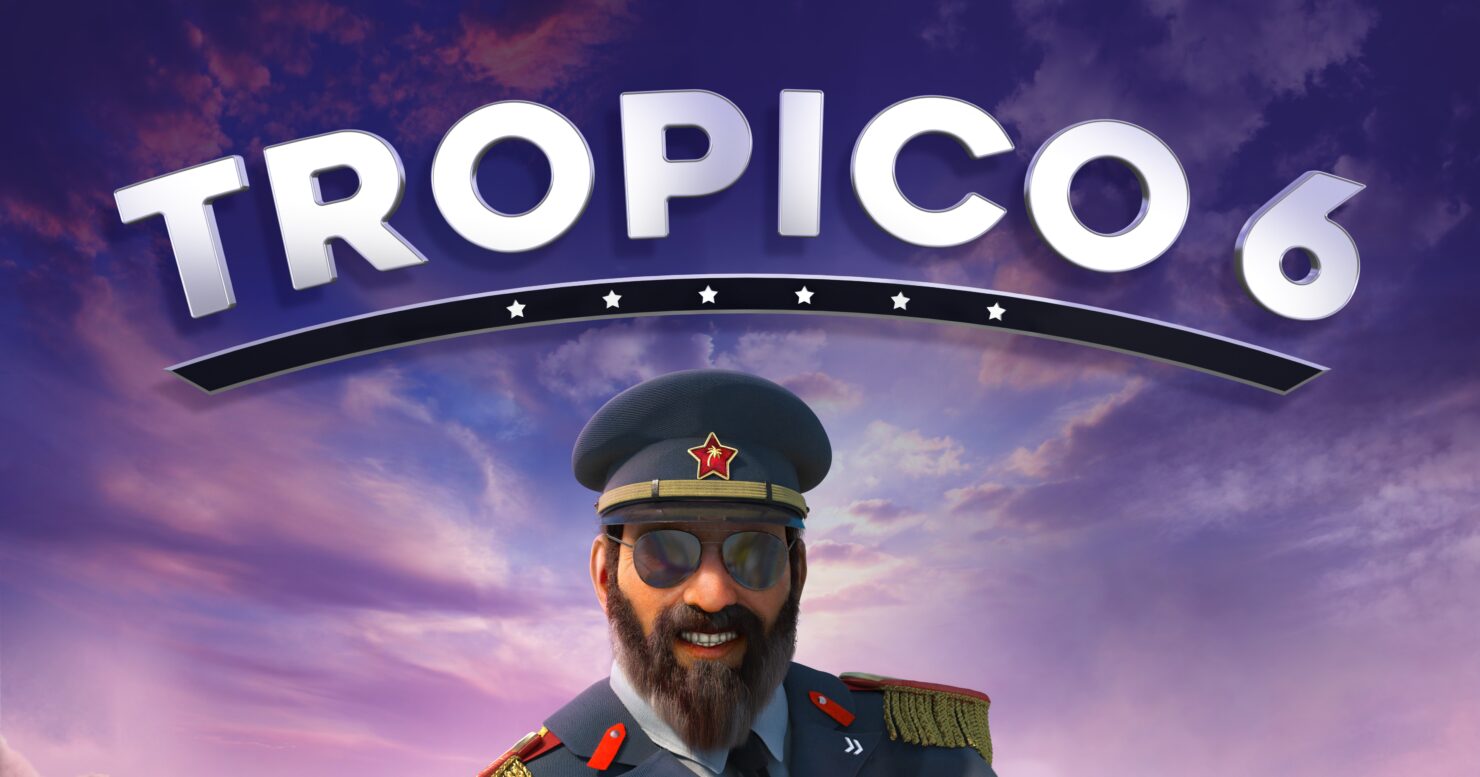 A lot of major publishers have, in the past year, expressed interest in porting their popular franchises to mobile. Titles such as The Elder Scrolls: Blades have performed phenomenally and were well received by the community. Feral Interactive has announced today that it will Tropico 3 to Android. The title had already made its way to iOS under the title Tropico. It is expected to be available to the public starting September 5th and will retail at $11.99. Thankfully, there will be no advertisements or in-app purchases. Here's the game trailer that should give you a fair idea about how the game plays.

It is similar to its desktop counterpart as it involves seizing power over the Caribbean island country of Tropico to rule as El Presidente. Players will also have to manage the development of the island, maintain relations between seven of the island's political factions and the world. It appears to be more or less identical to the original and may retain all its features. Fully tailored to and optimised for mobile, Tropico will feature intuitive touch controls and an easy-to-navigate user interface that make it smooth and simple for players to issue edicts, erect monuments, develop their island, and admire their sun-drenched handiwork. The game is, however, a bit demanding and Feral claims that it is best enjoyed on the following smartphones.

Tropico still should run on devices that are not on the list (and running Android Oreo or later), considering that it is missing a lot of big names. Head over to the Play Store listing and pre-register if you're a fan of the franchise.

Tropico 6 Gets New Gameplay Trailer; Game To Be Showcased at GDC 2018