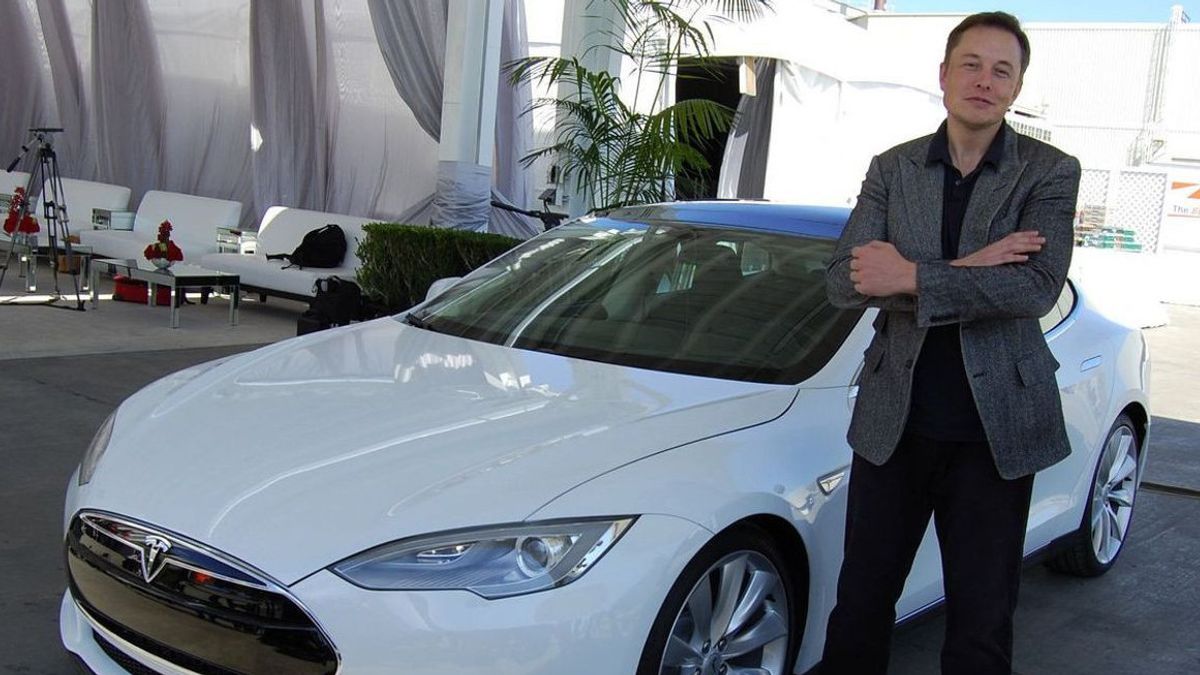 Tesla (NASDAQ:TSLA), the world’s pre-eminent manufacturer of electric vehicles, is facing a veritable volley from its competitors amid the deteriorating optics surrounding the ongoing NHTSA investigation.

Back in August, the US National Highway Traffic Safety Administration (NHTSA) dropped a proverbial bombshell when its Office of Defects Investigation (ODI) initiated an evaluation of Tesla’s Autopilot system following a series of troubling accidents. The NHTSA had initially identified 11 distinct incidents of concern related to crashes involving a Tesla vehicle. Later on, a 12th incident was added to this ominous list.

Readers should note that the investigation may plod along for months, with this added uncertainty acting as a conduit for further weakness in Tesla shares. Depending on the severity of the findings, Tesla may be forced to fundamentally alter its Autopilot system or disable it altogether. Bear in mind that Tesla’s semi-autonomous driving system, dubbed the Autopilot, has recently gone through a major overhaul, with the company abandoning the radar sensor in favor of eight cameras.

This brings us to the crux of the matter. Luminar (NASDAQ:LAZR), one of the leading manufacturers of LiDAR devices, has now published a video on YouTube that showcases its integrated hardware and software solution, dubbed the “Proactive Safety” feature:

Bear in mind that, as per Tesla’s own admission during its AI Day event, the Autopilot system is currently being hampered by two factors: temporary blockage of the cameras’ field of view and faulty memory of road signs. Nonetheless, Tesla engineers are trying to tackle these issues by utilizing a spatial recurring network video module to train the AI to keep track of spatial as well as chronal queues. In the meantime, as is evident from the video above, Luminar is trying to exploit the faltering confidence in the Autopilot system by showcasing the enhanced safety afforded by its “Proactive Safety” feature.

We had noted in a previous post that Tesla’s Full Self-Driving (FSD) functionality, a feature of the Autopilot system that the company retails as a separate add-on for a $10,000 lump-sum amount or $199 per month subscription, is a misnomer at this stage. According to Tesla’s own admission to the California Department of Motor Vehicles, the Autopilot is an SAE Level 2 Advanced Driver Assistance System, while a true FSD capability would be equivalent to Level 5 autonomy.

How Tesla (NASDAQ: TSLA) Is Trying To Contain the Fallout From the NHTSA Investigation

Tesla is currently pursuing a multi-pronged approach to curtail the deteriorating optics resulting from the ongoing NHTSA investigation and to fend off the emboldened attacks by its competitors.

In fact, Musk had himself cast aspersions on the FSD 9.2 beta, terming it “not great.” Hopefully, the company would be able to address this issue in the Beta 10.1 update.

Secondly, the company is looking to launch a $25,000 Model 2 without a steering wheel, opting to utilize the complete capabilities of the Autopilot’s FSD:

Hola, please find the unroll here: I was told by a few sources that Elon is holding a Tesla all hands… https://t.co/nLARDYtot7 Enjoy 🙂 🤖

Nonetheless, given that Tesla’s FSD is still a Level 2 ADAS, I would not put much stock in this announcement at this stage.

Thirdly, Tesla has also announced a Robo Van, presumably a fully automated van, without revealing its launch date. Fourthly, the company has now provided additional clarity regarding the launch of the Cybertruck. To wit, the much-anticipated competitor to the Ford F-150 Lightning is now expected to debut toward the end of 2022, with volume production commencing in 2023.

Readers should note that Musk has a tendency to overpromise and underdeliver. Consequently, we would urge caution when it comes to the Tesla Model 2 launching without a steering wheel or the just-announced Robo Van.

However, by directing the focus of investors away from the NHTSA investigation, these announcements have played an important obfuscating role. Additionally, these charged announcements might also be construed as a message to Tesla’s competitors: yes, we are down but by no means out of the arena.