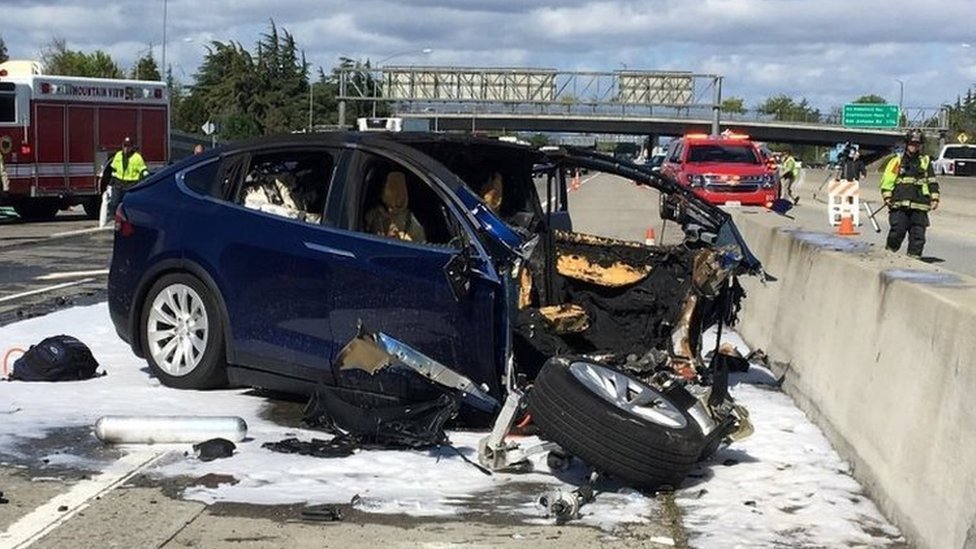 Tesla (NASDAQ:TSLA), the world’s largest EV manufacturer and an oft-discussed stock among retail investors, is all the rage this week amid a couple of fast-paced developments.

The US National Highway Traffic Safety Administration (NHTSA) exploded on the financial sphere yesterday as its Office of Defects Investigation (ODI) initiated an evaluation of Tesla’s Autopilot system:

“ODI has opened a Preliminary Evaluation of the SAE Level 2 ADAS system (Autopilot) in the Model Year 2014-2021 Models Y, X, S, and 3. The investigation will assess the technologies and methods used to monitor, assist, and enforce the driver's engagement with the dynamic driving task during Autopilot operation.”

Bear in mind that Tesla’s semi-autonomous driving system, dubbed the Autopilot, has recently gone through a major overhaul, with the company abandoning the radar sensor in favor of eight cameras. While the change does bring cost benefits, some analysts argue that it would render the system more vulnerable to adverse weather conditions. Readers should note that the company continues to test LiDAR sensors for its Autopilot system, setting the stage for a possible incorporation at a later stage.

The NHTSA has identified 11 distinct incidents of concern related to crashes involving a Tesla vehicle. To make matters worse, six people were injured yesterday as a Tesla Model 3 crashed in a school’s car parking. It should be noted that it is as yet unclear whether the Autopilot was engaged during that particular harrowing episode. Interestingly, an aptly named website, Tesla Deaths, is now chronicling all fatal accidents involving a Tesla EV.

This brings us to the crux of the matter. None of these bearish developments seems to have left an indelible mark on retail investors. As an illustration, Tesla was the most discussed stock on the WallStreetBets Reddit forum over the past few hours, with bullish sentiment clearly taking the lead: 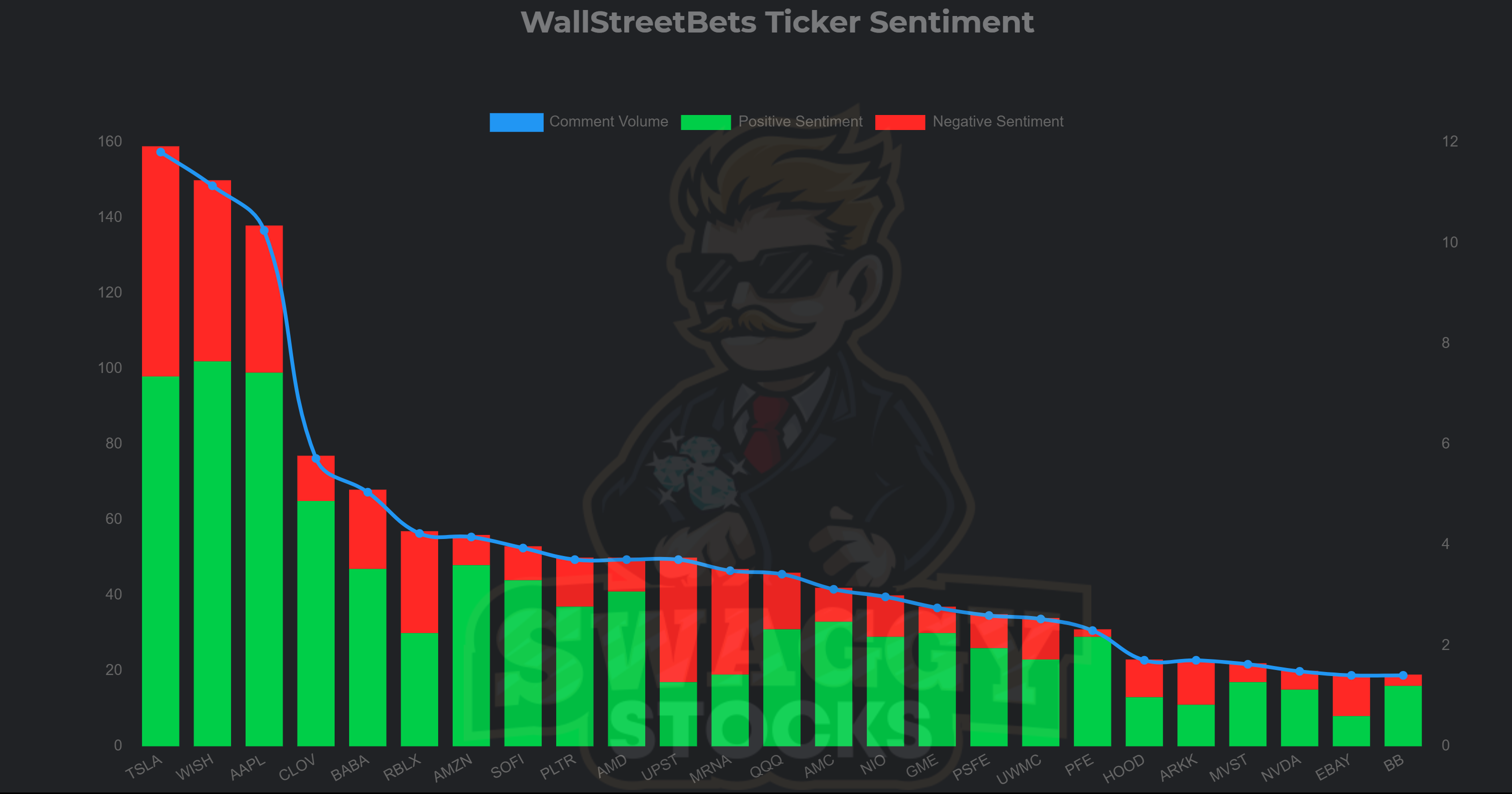 One major reason for this extraordinary resilience might be the upcoming Tesla AI Day, currently scheduled for the 19th of August 2021. The event is being interpreted as the second iteration of Tesla’s Autonomy Day. Moreover, the AI Day should bring some much-needed clarity when it comes to the functioning of the revamped Autopilot system and the associated Full Self-Driving (FSD) capability that Tesla currently retails for a monthly subscription fee.