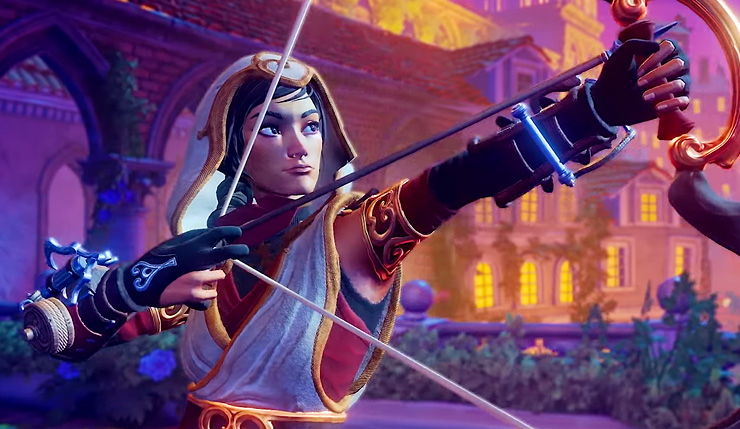 Get ready for more very-pretty co-op platforming, because Trine 4: The Nightmare Prince has been announced by Frozenbyte and Modus Games! As before, players take control of knight Pontius, thief Zoya, or wizard Amadeus to solve tricky physics-based puzzles amidst lush environments. Unlike Trine 3, which introduced ill-received 3D sections, Trine 4 is once again strictly a 2.5D affair. You can check out a trailer for Trine 4: The Nightmare Prince below.

Yup, that certainly looks like Trine to me! You could argue the series hasn’t really changed much over the past decade, but after the disappointing Trine 3, a return to the basics is welcome. Here’s a rundown of Trine 4’s key features:

Trine 4: The Nightmare Prince is coming to PC, Xbox One, PS4, and Nintendo Switch sometime this fall.