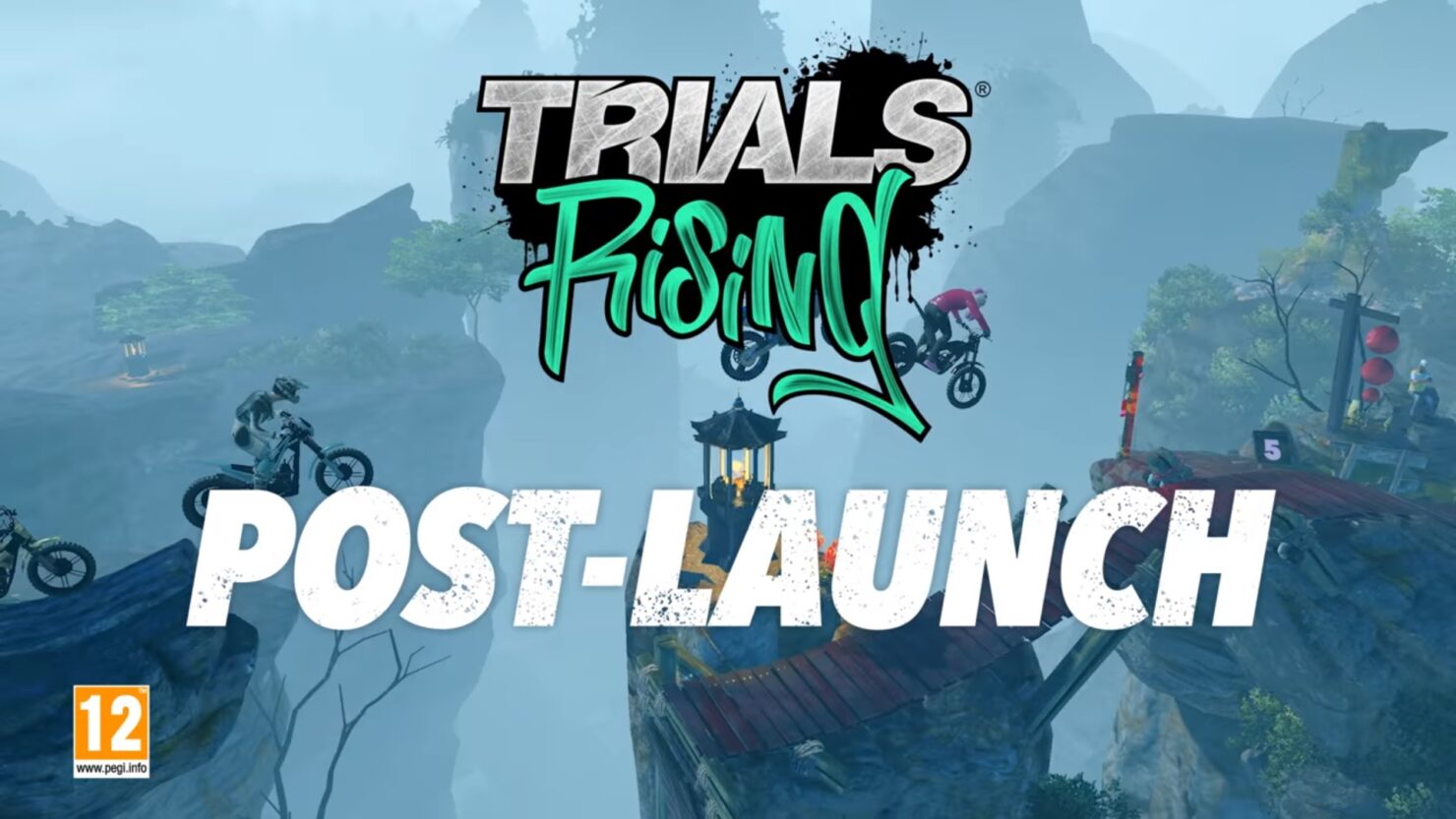 Launching later this month (26th of February) on the PC, PlayStation 4, Xbox One and Nintendo Switch, Trials Rising is a game I thoroughly enjoyed when I was able to have a hands-on preview earlier this year. Further building towards the release of the game, a whole host of post-launch content has been revealed.

This post-launch content comes on top of in-game seasons and events that aims to keep players engaged. These four seasons will give players access to new poses, animations and customisation items for both your bike and rider. In addition to this, there will be rotating challenges to also push players to come back for more.

The full content covered by the expansion pass can be seen below, followed by the trailer:

Naturally, I've had and still have concerns regarding the loot boxes - though Ubisoft and RedLynx were open and honest regarding them in a question I asked during my preview of the game.

Will the crates only contain items you don’t have, or will there be duplicates?

It’s possible to receive duplicated items from the Gear Crates. However, each item is a canvas players can use to customize in different ways, and have them for the game mode they wish.

Also, players can always sell the non-needed items back to the store in exchange for Soft Currency.

My thoughts of the game from that very same preview were positive, despite any misgivings. In the preview, I stated:

Trials Rising is genuinely looking like it could be the best game of the series yet. Yes, there are downsides such as the dreaded Loot Boxes. I would have much preferred direct microtransactions. In that situation, I would have barely covered them, but these gambling mechanics are sadly becoming a reality of the industry. Looking at the rest of the game though, and having played it on the PS4 and Switch, It really is something I’m looking forward to.

Trials Rising is scheduled to launch on the 26th of February for the PC, PlayStation 4, Xbox One and Nintendo Switch.