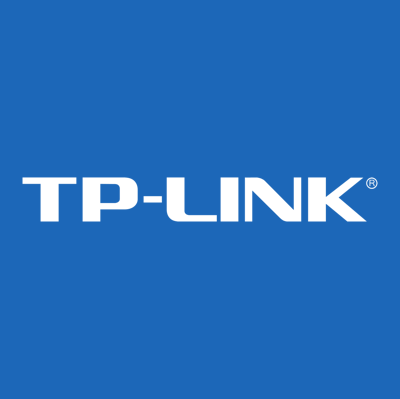 TP-Link , a leading global provider of consumer and business networking products, today announced the upcoming launch of the Archer C2700, a next level AC2600 Dual-Band WiFi Router that utilizes Intel technology to provide lightning-fast WiFi at speeds up to 1733 Mbps on the 5 GHz band and 800 Mbps on the 2.4 GHz band.

As leaders in their respective industries of networking and computing, TP-Link worked closely with Intel to develop the Archer C2700, which is the first in a portfolio of TP-Link routers that will use Intel technology.

"By relying on Intel's extensive processing expertise when building this router, we've managed to optimize the router signal so that multiple devices can receive a smooth uninterrupted signal without any loss of performance,"

"Today's homes use more smart devices and WiFi devices than ever, so they need better routers that can deliver WiFi to every device in every corner of your home without compromising on speed or stability. The Archer C2700 is that better router. The C2700 eliminates buffering and lagtime to keep your modern home connected like never before. With the C2700, we utilized Intel technology to make your WiFi more stable, so mom can watch Netflix, dad can stream music, your teenager can video chat, and your youngest can play online video games without any drop in performance for anyone."

One of the key things that sets the Archer C2700 apart is the Intel Home Wi-Fi Chipset that helps deliver consistent and powerful signal strength to multiple devices at the same time.

Whereas using WiFi on multiple devices might bring a cheaper router's WiFi speed to a grinding halt, the Archer C2700 relies on the Intel technology to easily manage more WiFi devices simultaneously basically using a souped up chipset to handle the extra traffic. TP-Link states that the C2700 minimizes interference between different radio frequencies, and accelerates Ethernet and WiFi transmissions simultaneously, enabling users to keep their connections fast and uninterrupted.

"Consumers need a home network that can keep up now and in the future, Wi-Fi routers based on Intel's Home Wi-Fi technology, like the Archer C2700, give them exactly what they want - fast, reliable and consistent connectivity to multiple devices simultaneously and support for streaming content at high speeds."

Thanks to advanced WiFi security and TP-Link HomeCare powered by TrendMicroTM, TP Link says that the Archer C2700 is one of the most secure routers on the market, ensuring a safe home network for the entire family. TP-Link HomeCare comes with antivirus, parental controls and QoS, helping to protect sensitive data and IoT devices from digital intruders. A security database updates automatically to keep the home safe from the latest cyber threats.

It also packs MU-MIMO technology the Archer provides four data streams simultaneously which allows multiple devices to use high speed data transfers without lag or buffering. It also pairs band steering to optimize network performance by assigning each device to the best network band while their Airtime Fairness suppoers efficient WiFi distrobutrion to prevent older devices from slowing down the entire network.

The Archer C2700 also features four high-performance antennas that deliver WiFi signals to every corner of your home - outperforming internal antennas by a vast margin. The C2700 uses beamforming technology to dramatically improve wireless coverage by zeroing in on your WiFi devices and concentrating its signal towards those devices to provide stronger, more reliable connections. 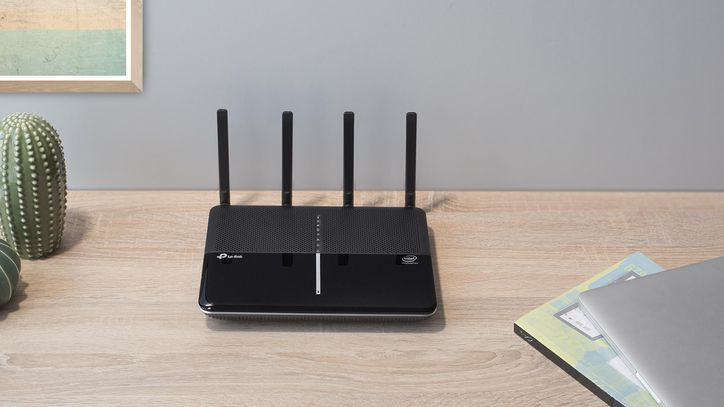 Working with Alexa and IFTTT, the Archer C2700 functions like the brain of the smart home. Via simple voice commands, users can easily control their router with Amazon Alexa. And with IFTTT, a free web-based service, users can easily get all their apps and devices talking to each other for greater daily convenience.

The Archer C2700 also makes storage easier than ever. The Archer's Link Aggregation combines Ethernet speeds up to 2 Gbps on NAS devices by teaming up two of the four Gigabit LAN ports, doubling connection speeds to an external storage device for faster streaming and data backup.

Finally at the tail end of the press release TP-Link has a bunch of features which I've listed below.

At the price of $169.99 TP-Link goes up against the big boys and frankly this router while specc'd quite well has a lot to prove, it will be releasing later this year in Q4.