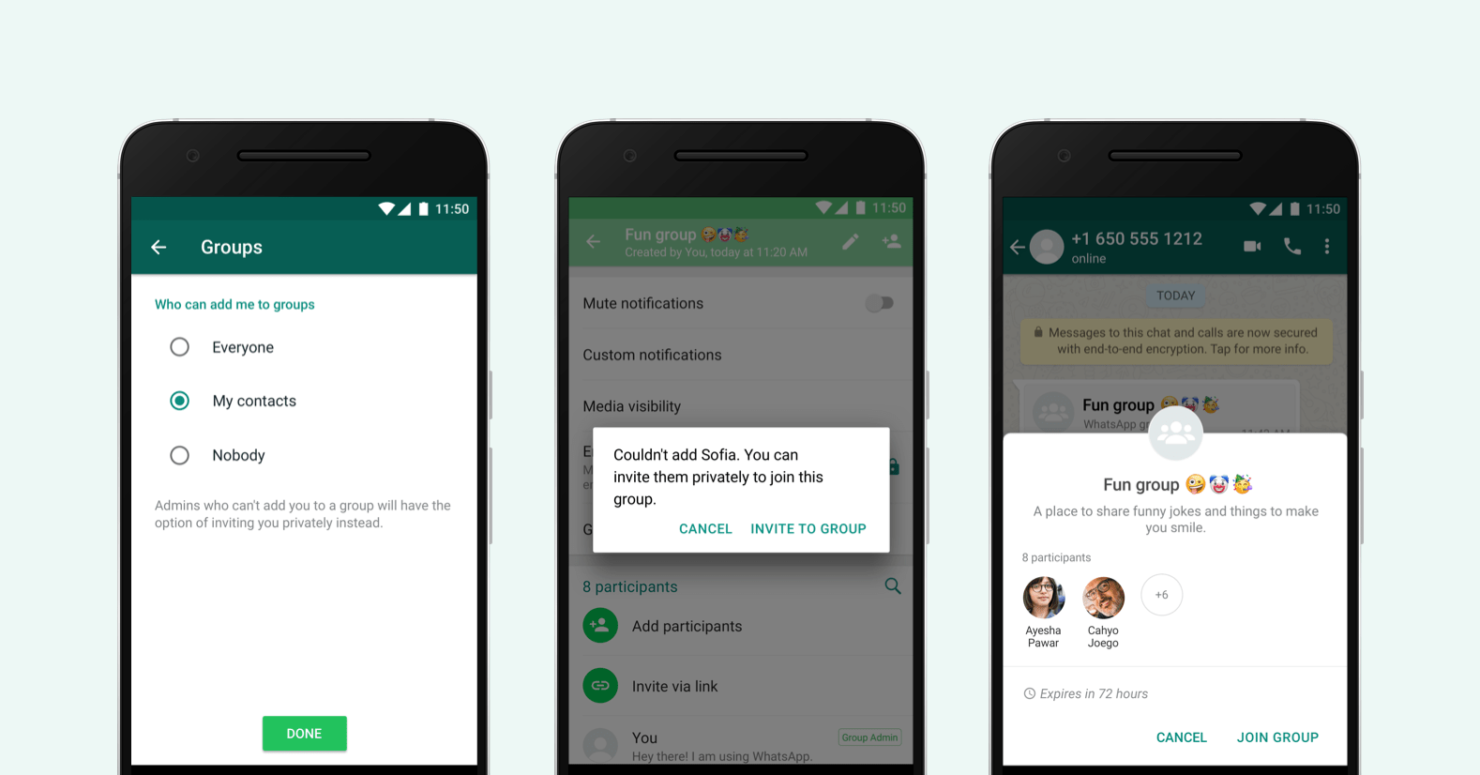 WhatsApp is a lot of things, adding features to its platforms every now and then for better user experience. The latest comes in as the company is reportedly working on a new system which will allow users to communicate on multiple devices with the same account at the same time. It would make a lot of sense for the company to release an app for the iPad along with the multiple devices feature. So let's dive in to see some more details on the latest.

WhatsApp to Gain Multiple Devices Support Under the Same Account?

At this point in time, WhatsApp only allows its users to remain active on a single device. For instance, if you have WhatsApp installed on your phone, you can't use the same account on any other device. With the upcoming multi-platform system, users can remain active on more than a single device at the same time with the same account. Along with this, the company will also be enhancing its end-to-end encryption.

In addition, details on the said features are quite scarce at this point and the official details rest with the company itself. Other than this, the company does offer WhatsApp Web - an extension where you can use the messaging platform on your desktop alongside your smartphone. However, this does require an active internet connection all the time and that you need to be on your computer to achieve this state. 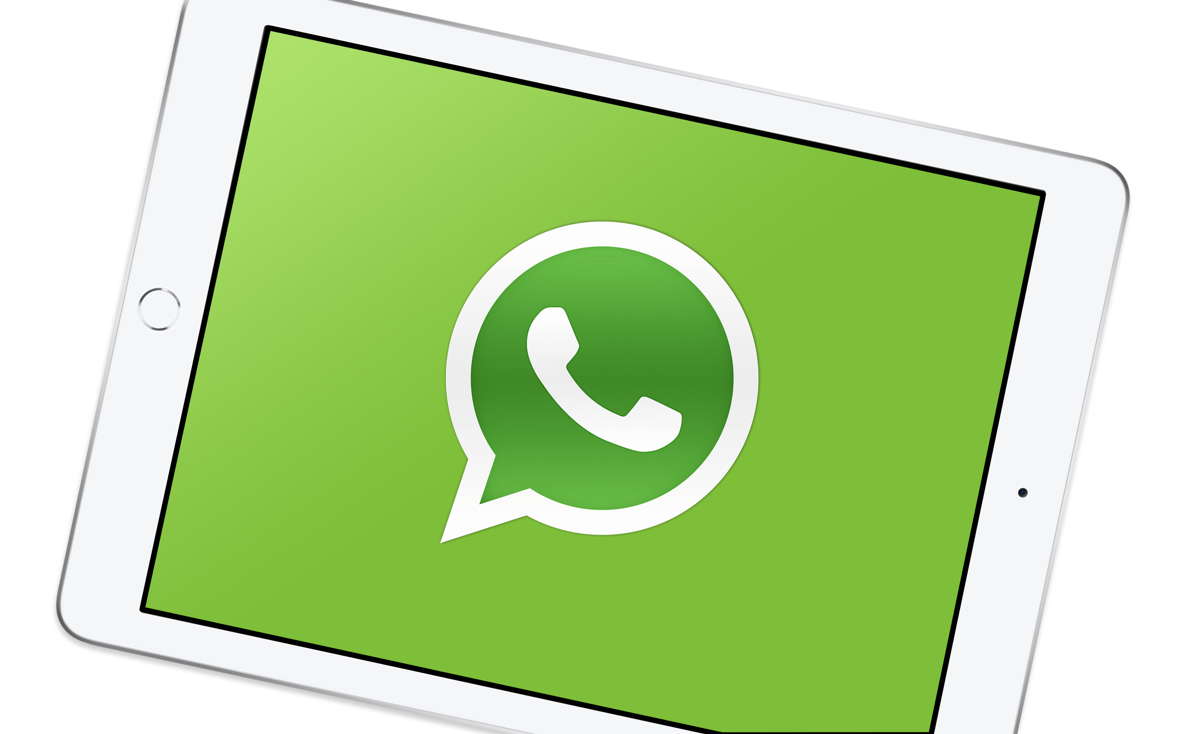 Furthermore, the leak also gives room to a dedicated iPad app and it would make more sense. You can communicate on your iPhone and iPad at the same time with the same number. WhatsApp will announce the feature officially, so we must not jump to any conclusions at this point. The leak was brought forward by @WABetaInfo.

There will be more the story, so be sure to stay tuned in for more details on the subject. This is all for now, folks. What are your thoughts on WhatsApp gaining multiple devices support under the same account? Share your views in the comments.