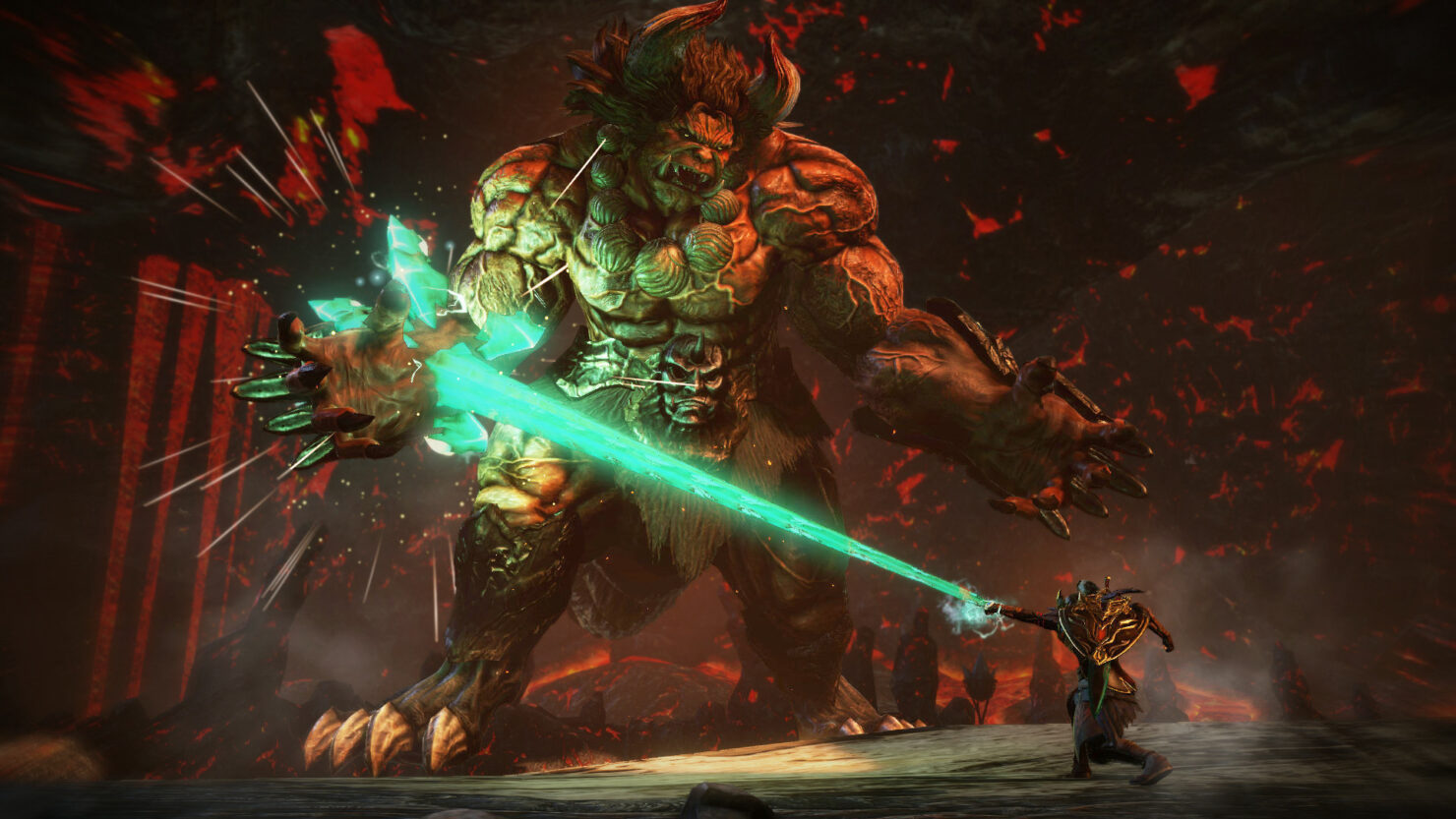 Toukiden 2 is the sequel of the monster hunting game first released three years ago on PlayStation Vita and then PlayStation 4 and PC.

Developed by Omega Force (Dynasty Warriors, Samurai Warriors, Attack on Titan, Berserk and the Band of the Hawk) and published by Koei Tecmo, Toukiden 2 is set to launch on March 21st for PC, PlayStation 4 and PS Vita.

We'll have our review ready for launch day, but in the meantime here's an exclusive interview with Producer Takashi Morinaka.