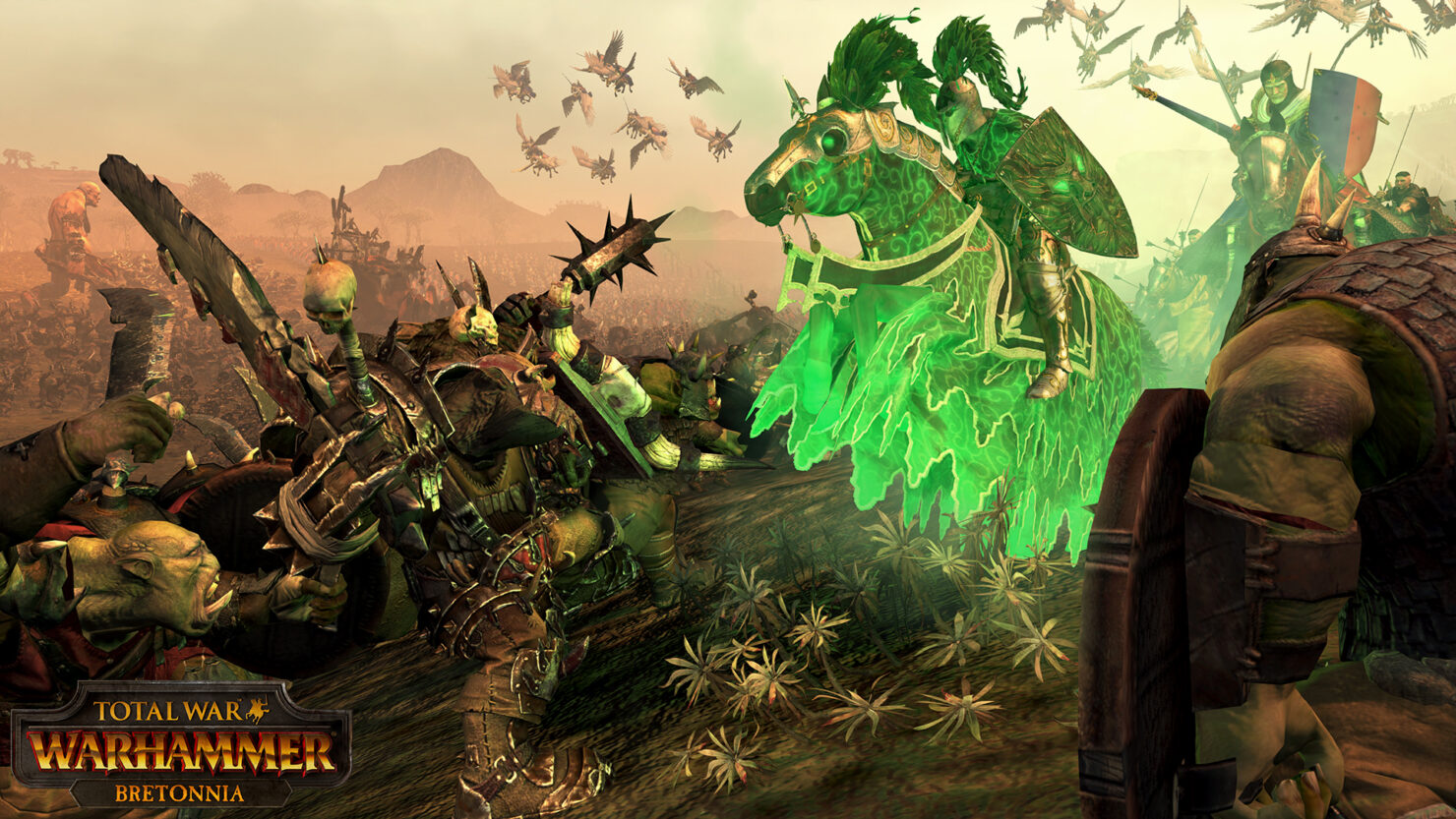 The Bretonnia Race Pack adds an entirely new faction that classic Warhammer fans will appreciate. Alongside the new faction, players will also be able to enjoy the following features:

The Green Knight is a special character that certain Legendary Lords can summon for a limited number of times where he lays waste to your foes as he rides around on his spirit horse, Shadowsteed.

Total War: Warhammer is out now on PC. The Bretonnia Race Pack goes live on February 28th, free of charge. Total War Access Members will be able to play the new content a day early by logging into their account on February 27th. There's been a ton content added in since its launch, be sure to check our review if want read what we thought of it:

Total War: Warhammer may be a more streamlined approach to Total War, it may be lacking in factions and the grand strategy that marked the previous entries in the franchise, but it more than makes up for it with such a unique entry that takes on the Warhammer mantle. The battles are huge, the tactics are even more important now that the sky has become an extra line of attack and defense, and this has made Warhammer a standout success, in an experiment that could have so easily gone wrong.