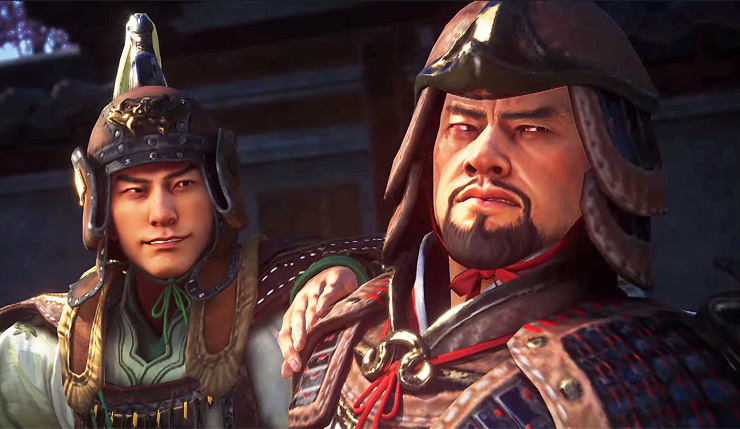 The first major story expansion for Total War: Three Kingdoms is on the horizon. “Eight Princes” is the first of what Creative Assembly are calling Chapter Packs – stories that take the player to a new time period and tweak the game's mechanics, but don't necessarily completely overhaul the experience. In this case, we're jumping ahead 100 years after the events of the core campaign as the titular Eight Princes vie for control of the Jin Dynasty. Grabbing the throne means winning the approval of the nobles, and each prince will have their own unique strengths and weaknesses. You can check out a trailer for the expansion, below.

Here's a quick rundown of what's included in the expansion:

When does the War of the Eight Princes take place?
The War of the Eight Princes takes places after the events covered by Total War: THREE KINGDOMS, with the campaign itself beginning in 291 CE. After the establishment of the Jin dynasty in 266 CE by Sima Yi’s descendants, the passing of Emperor Wu – formerly Sima Yan – and the incapability of his heir and the new emperor Sima Zhong – now Emperor Hui – has plunged the Sima family into civil war as the princes chosen by the kingdom’s late ruler vie for control.

Who are the Eight Princes?

What new units will be in the Eight Princes DLC?
New units include cataphracts (a form of heavy calvary), mounted archers, and imperial guardsmen.

The Eight Princes expansion will set you back $9, and will launch alongside a yet-to-be-detailed free content update. Speaking up updates, a new one which tweaks the game's UI and mechanics, and fixes a variety of bugs, dropped yesterday. You can get the full notes for patch 1.1.1 here.