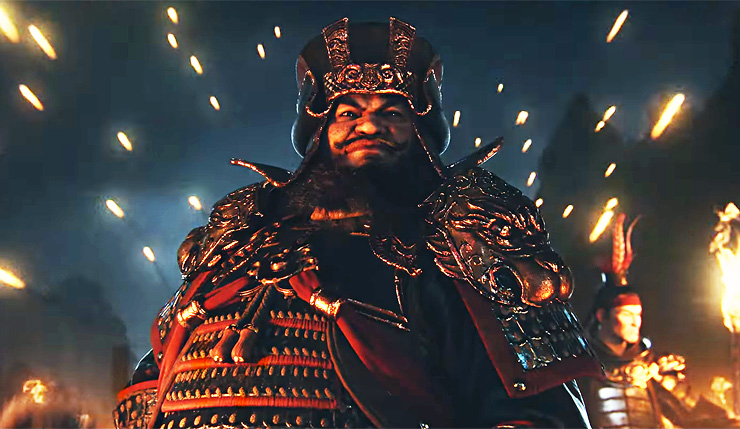 It’s been a while since we got a proper historical Total War game (the last two entries were set in the Warhammer fantasy universe), but thankfully Sega and series developer Creative Assembly are returning to the real world in a big way in 2018. They’ve already announced Total War Saga: Thrones of Britannia, and now they’ve unveiled Total War: Three Kingdoms, a new era-spanning epic focused on the legendarily bloody second-and-third-century period when various factions vied for control of China. You can check out a trailer and official description for Total War: Three Kingdoms, below.

The year is 190CE. China is in turmoil. The Han Dynasty crumbles before the child-emperor. He is but a figurehead. A puppet for the tyrant warlord Dong Zhuo. It is a brutal and oppressive regime, and as Dong Zhuo’s power grows, the empire slips further into the cauldron of anarchy. But hope yet blossoms.

Three heroes, sworn to brotherhood in the face of tyranny, rally support for the trials ahead. Scenting opportunity, warlords from China’s great families follow suit, forming a fragile coalition in a bid to challenge Dong Zhuo’s remorseless rule. Will they triumph against the tyrant, or will personal ambition shatter their already crumbling alliance and drive them to supremacy? The crucible fizzes. Allegiances shift. The fires of conflict stoke opportunity. Only one thing is certain: the very future of China will be shaped by its champions.

Of course, this is far from the first video game to be based on the Three Kingdoms era. Koei Tecmo have been mining the period for their Romance of the Three Kingdoms and Dynasty Warriors titles for years (between the two series, they’ve released over 30 games). Will Creative Assembly be able to do something fresh with the setting of Total War: Three Kingdoms? That remains to be seen.