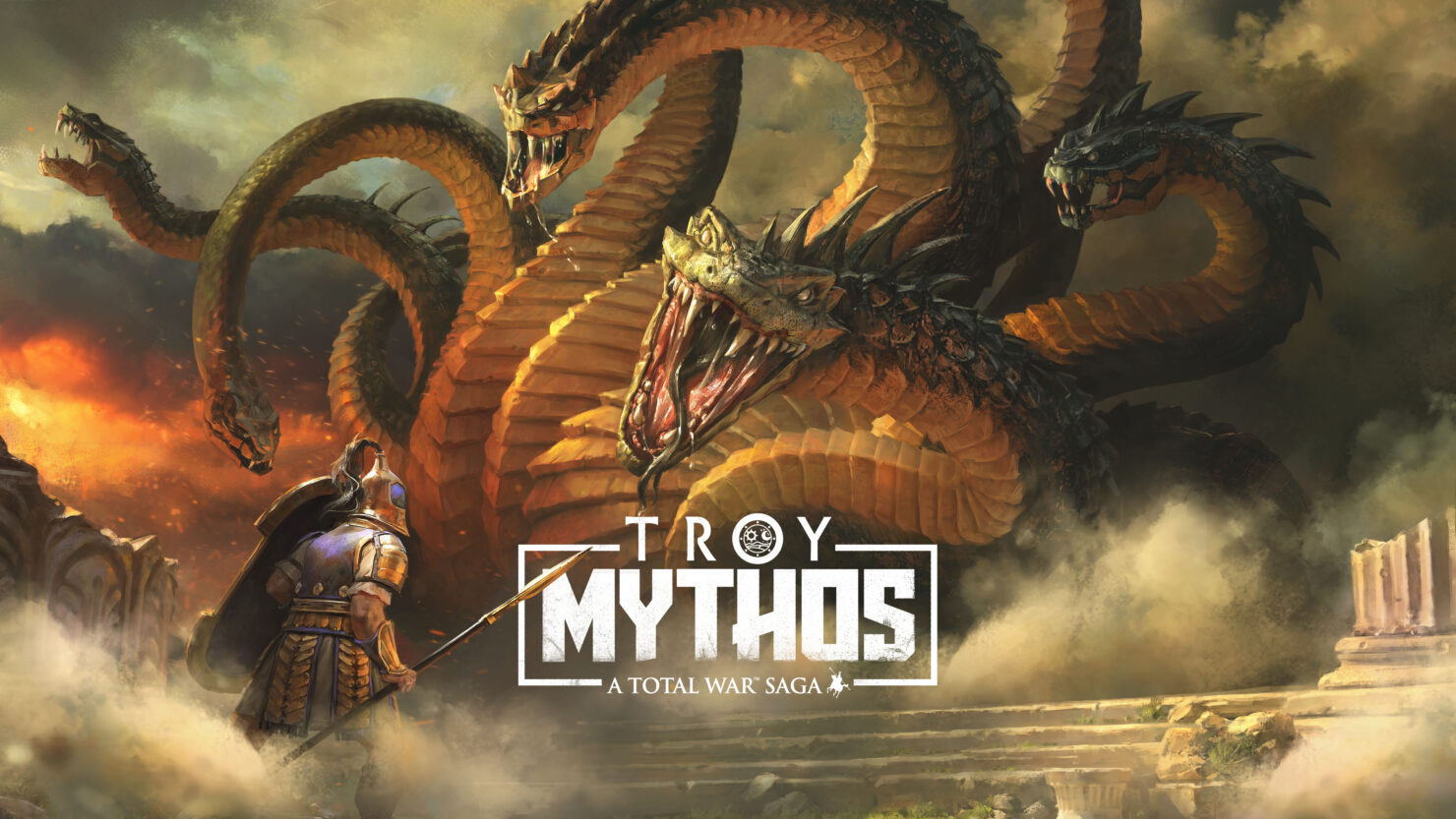 September the 2nd. It's not that far away when you think about it. That's how long you have to wait for A Total War Saga: Troy to get its upcoming Mythos expansion, an expansion that is taking you even further into the mythological roots of the Trojan War. In addition to this first full expansion, the game will also be getting some extra free content for all game owners - of which there are at least 7.5 million owners who claimed it for free on the Epic Games Store.

Speaking of the Epic Games Store, A Total War Saga: Troy did launch on there, and it was free to everybody for the first twenty-four hours, but the game is finally expanding and moving to pastures new. Yes, it's launching on Steam, also on the 2nd of September. When the gates of Hades open and the game enters them, taking its place on Steam, it will be joined by a sale for those few of you who didn't get the game on the Epic Games Store. The sale and deals are as follows: 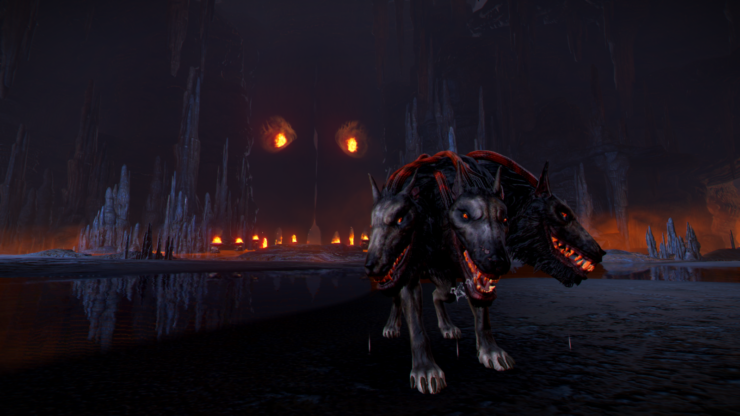 But what of the expansion? As said, and as the name gives away, the Mythos expansion takes A Total War Saga: Troy to the more mythological setting of the Trojan War, introducing Cerberus, the Griffin and the Hydra. Further units will appear, as will several new abilities and even a new campaign map and gameplay options working around the mythological setting.

Within the MYTHOS content Pack for A Total War Saga: TROY players can experience the Trojan War in all its mythological glory.

Create your own odyssey and embark on one of three new expeditions to track, fight and tame legendary beasts and unleash them upon your enemies: the Cerberus - a vicious hound of Hades that guards the abyss, the Griffin – a deadly master of the skies, and the Hydra – a nine-headed serpent spreading poison and madness.

Spill blood in epic theatres of war whist commanding renowned heroes of the age alongside devastating mythical warriors. Multiple new units are yours to recruit including the legendary Arimaspoi and Shades from the underworld alongside mythological redesigns for iconic key units such as the Centaur, Giants and the Minotaur. Bolster their battle prowess with supercharged battle abilities including deadly spells and regenerative magic.

Turn the tides of the Trojan conflict within a mythologically inspired campaign map featuring all-new gameplay options to execute and new ways to entice the gods and enact their divine will.

As for the free content that will come out alongside this new expansion, A Total War Saga: Troy seems to be learning from Total War: Three Kingdoms, introducing a new historical game mode, putting the Trojan War in a more realistic and "history-first" perspective.

Alongside the titanic swathe of content in MYTHOS, a brand-new game mode will be available to all owners of TROY that dramatically changes the gameplay experience. The new Historical mode offers refreshing gameplay that overhauls TROY’s features so that players can experience the Aegean conflict from a realistic, history-first perspective. Such changes include wars being fought between generals and their bodyguards instead of one-man armies wielding the powers of gods 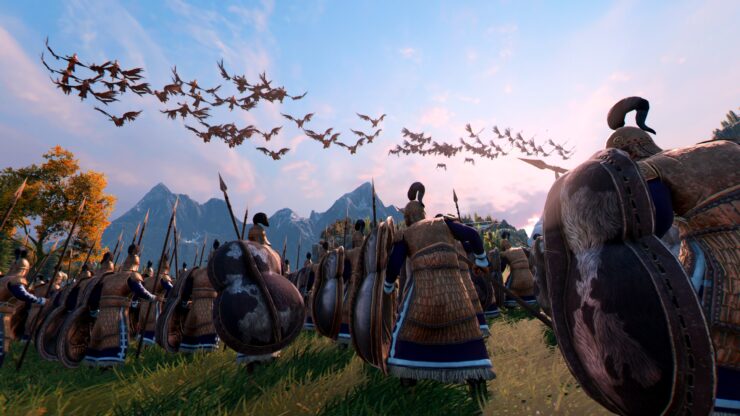 Needless to say, I'm looking forward to this expansion. I am a fan of A Total War Saga: Troy if my review of the game (9/10) didn't make that clear. The free gameplay addition and expansions more mythological nature should help set the game apart even further, something I look forward to trying out.

As for the rest of the information. You can find the official Steam page of the game here, and you can find the page for the expansion on the Epic Games Store here.