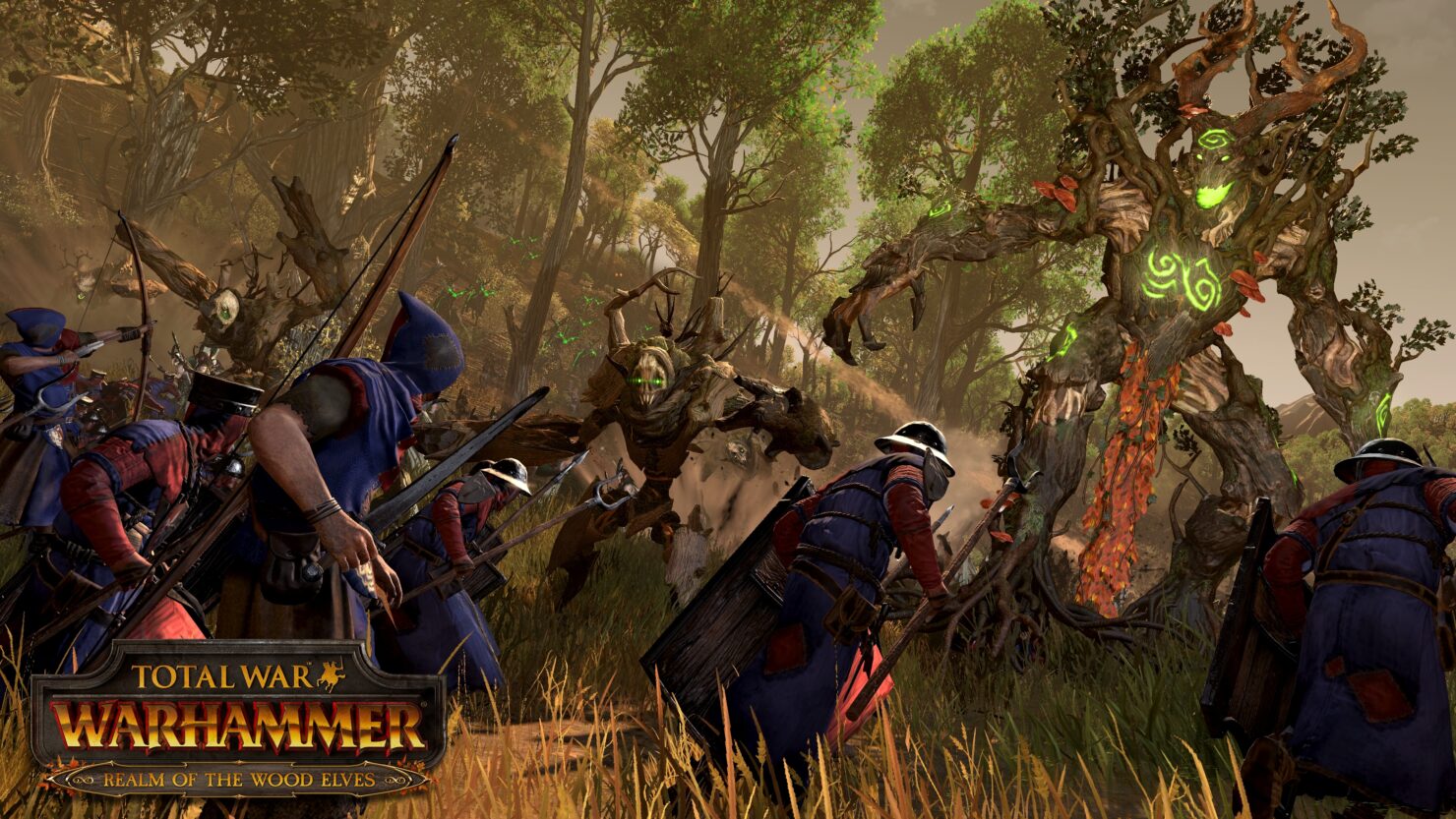 Prepare yourself for a brand new Total War setting. In a roundtable discussion with Eurogamer, creative director Mike Simpson admitted:

Yes, it's a brand new era. It's not something we've done before.

Considering past Total War titles, we can rule out Japan's "Warring States" period (from the 15th to 17th century, Shogun); Europe, North Africa & Middle East's Middle Ages (from 1087 to 1453, Medieval and sequel); Rome, Egypt, Carthage and others during the Roman Empire in Rome and sequel; Great Britain, France, Spain and others during the 17-18th century in Napoleon and Empire; various Barbarian factions during the early Dark Ages in Europe.

The game is still in pre-production, so it will be a while yet before we hear concrete details about it. In the meantime, The Creative Assembly is working alongside 343 Industries on Halo Wars 2 and obviously on post-launch content for Total War: Warhammer.

In fact, they are about to push the biggest DLC to date: Realm of the Wood Elves. You can check out its main features and cinematic trailer below; if you're still on the fence about buying Total War: Warhammer while waiting on deals, check out our review.

Available December 8, Realm of The Wood Elves introduces the exotic and powerful race of The Wood Elves to the Total War: WARHAMMER Grand Campaign, plus their own narrative mini-campaign, The Season of Revelation.

With a rich suite of lore-inspired campaign and battle mechanics, Total War: WARHAMMER’s first Elven race offers a playstyle unlike any other. Ranging forth from the enchanted forests of Athel Loren, they may capture any settlement in The Old World and set up expansionary outposts.

In battle, they offer a swift, glass-cannon playstyle. By far the most powerful and versatile archers in the game, they can equip a range of magical arrows, fire on the move, and are often joined by their Woodland allies such as Dryads, Great Eagles, Forest Dragons and vast, ancient Treemen.