Well guys, you sure as hell must be impressed by the Toshiba's Latest launch line of Tablets. After having launched the world's thinnest 10" tablet, namely Excite x10, a follow-up was sure to come. And it has arrived, in the form of Excite 7.7. 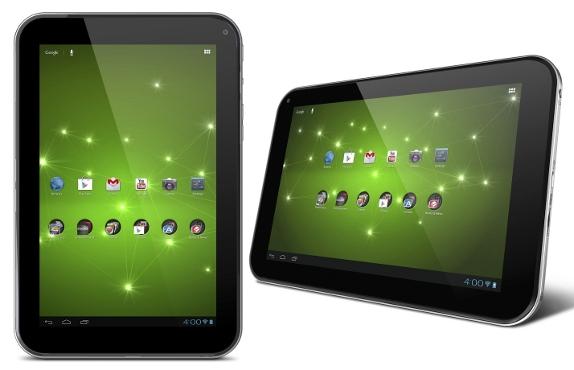 Toshiba announced Excite 7.7 on April 10, 2012. It has as much juice in it as one can expect from an Android Tablet. Up til now, only one 7.7 inch Android tablet has hit the market, namely Samsung's Galaxy Tab 7.7. But when Toshiba put Excite 7.7 on display yesterday at PepCom's Ecofocus event held in New York City, it looked to be much more promising than any of the current generation tablets. Here is quick run-down on the latest Toshiba-Android marvel:

So, there you have it, its all what has been announced officially thus far. The tablet has been announced for the release date of June 10, 2012. Lets wait and see what Toshiba can squeeze out of a Tegra 3 Android tablet. Here is a quick preview of Toshiba Excite 7.7 (Courtesy: PhoneArena)