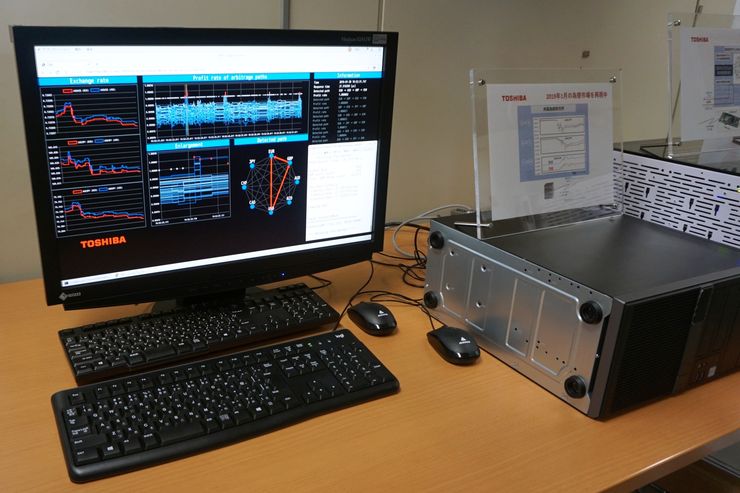 Hayato Goto, a senior research scientist at Toshiba, has created the "Simulated Bifurcation Algorithm" after noticing how some parts of a complex system can suddenly go through a change or a bifurcation after new inputs are added to the system. This was shown in the article released on the website of Bloomberg.

Goto had initially come up with the idea in 2015, and it took the senior researcher another two years to implement the algorithm in a way that could efficiently sift through the significantly large number of possibilities. Most machines that can run this type of algorithm (the combinatorial optimization algorithms) are quantum computers. This newer algorithm can run off a desktop machine that has off the shelf components installed. 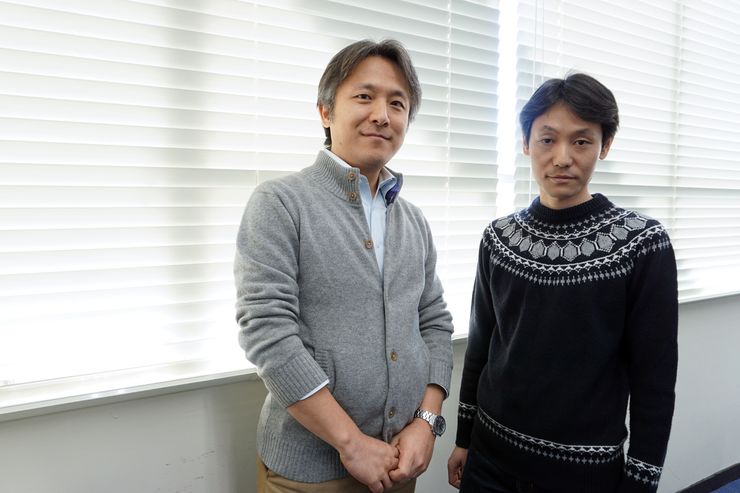 Goto partnered with Kosuke Tatsumura, another senior research scientist at Toshiba, Tatsumura's expertise allow the team to make the algorithm highly scalable, allowing it to work not only on a single computer but on clusters of server CPUs and FPGAs. Kosuke Tatsumura stated, “You can just plug it into a server and run it at room temperature,”.

Using a group of FPGAs, Toshiba's algorithm is reported to be up to ten times faster than even laser-based quantum computers, which are currently the fastest computers at solving a particular set of problems. The Simulated Bifurcation Algorithm harnesses the bifurcation phenomena, adiabatic processes, and ergodic process in classical mechanics to rapidly find highly accurate solutions or good solutions. Toshiba derived the principle idea from a theory of a quantum computer proposed by the company itself. The motion of 2,000 particles as the Simulated Bifurcation Machine solves an optimization problem with 2,000 fully connected variables.

Toshiba now makes aims to use this key technology breakthrough to realize and commercialize access to this platform. Toshiba is planning to sell this algorithm to financial and stock trading companies, social networks, manufacturing companies, and any other company that needs to solve combinatorial optimization problems much more efficiently. This much more efficient algorithm should also help lower the cost when compared to using a quantum computer.