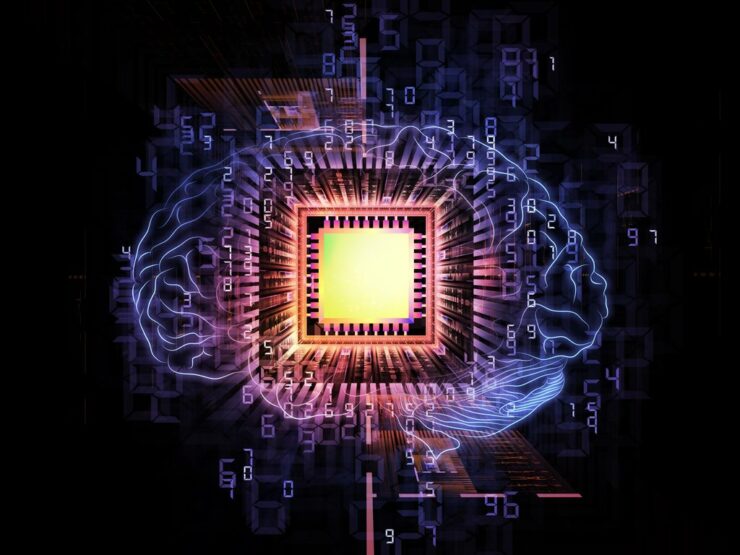 The element that differentiates the artificial intelligence systems found today from human thought and learning processes could be an algorithm. According to a recent paper in the journal, ‘Frontiers in Systems Neuroscience’, despite the fact that our brain is extremely complex its actions can be mimicked with the help of an algorithm. This algorithm can be used by technological creations taking the AI to an entirely different level. Well, this sounds interesting enough. Just imagine the prospects of such an algorithm and what we can achieve with it.

The idea that the human thinking process can all be worked out with the help of an algorithm is described in the ‘Theory of Connectivity’. This theory tells us that human wit and intelligence is contained in “a power-of-two-based permutation logic (N = 2i-1)" algorithm and it is capable of producing various perceptions, memories, actions, etc. This theory was first proposed in 2015 and it suggested that the way we get and process knowledge can be explained by the different interactions and alignments of different neurons in the brain. It may also be that our brain power is based on "a relatively simple mathematical logic," according to Dr. Joe Tsien,

This theory was first proposed in 2015 and it suggested that the way we get and process knowledge can be explained by the different interactions and alignments of different neurons in the brain. It may also be that our brain power is based on "a relatively simple mathematical logic," according to Dr. Joe Tsien, a neuroscientist at the Medical College of Georgia at Augusta University and author of the paper. 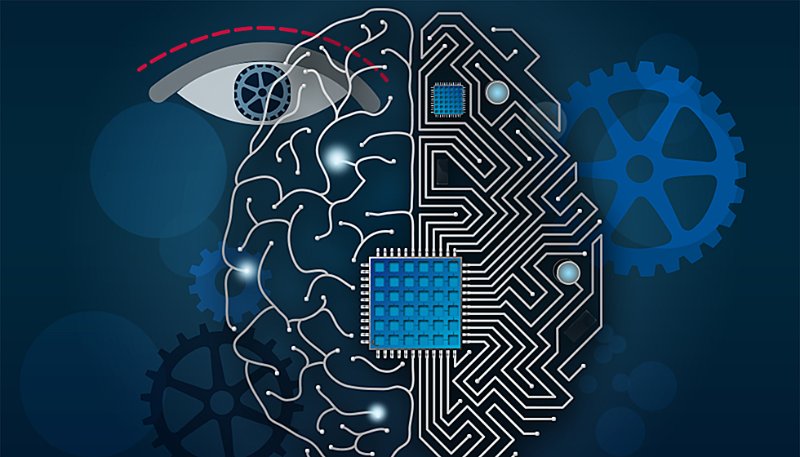 The logic proposed that the function N = 2i-1 is referring to how various groups of similar neurons interact and handle tasks as simple as recognizing food, shelter or threats. These cliques then come together to form ‘Functional Connectivity Motifs’ (FCMs) and handle additional ideas and draw conclusions. As the complexity of the task increases, the size of the group of FCMs also increases likewise. The researchers wanted to test the theory and find out that how many cliques were necessary to make an FCM and if any relation existed between this number. It was analyzed that how the particular algorithm performed in different parts of the brain and these regions were all concerned with basic responses like food, shelter, fear etc. To further add these tests were done on lab mice and hamsters.

Different food combinations and other conditions were created and the brain response was monitored. After this, the team was able to conclude 15 different combinations of neuron clusters. According to the researchers, the cliques seemed to be ‘pre-wired’ as they appeared immediately as the different conditions were introduced. "The fundamental mathematical rule even remained largely intact when the NMDA receptor, a master switch for learning and memory, was disabled after the brain matured,” researchers said.

This research is a big step towards understanding the brain complexities. It may not be groundbreaking at this point but in the future, it may help in how the basic components of our brain function and how it could be applied to future AI technology and that would indeed be awesome. So, let’s just wait and watch.