Quantum computing will be the answer to cracking the Bitcoin algorithm 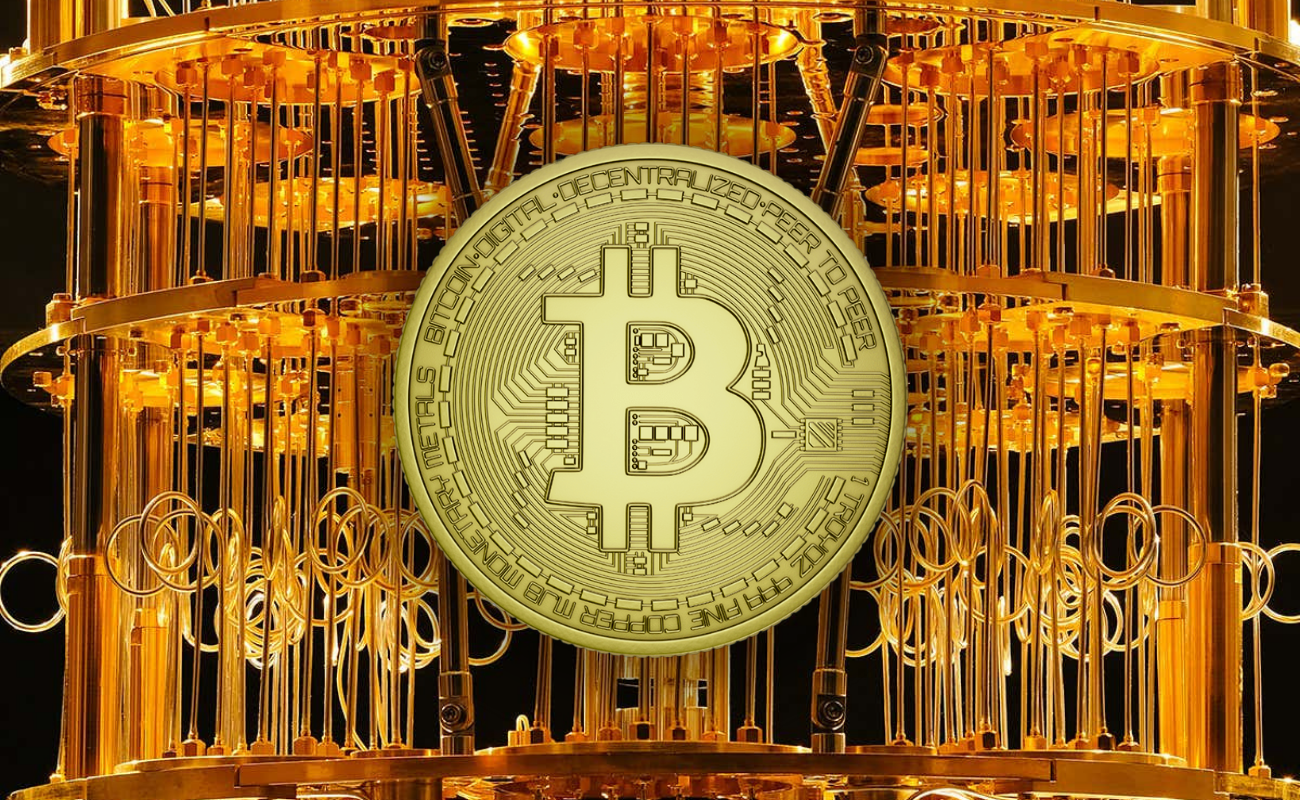 Researchers at the University of Sussex have estimated the required time for a quantum computer to break the bitcoin algorithm. They discuss how that cannot happen for owners in the blockchain and the future as well.

Quantum computers will one day solve the Bitcoin algorithm, and researchers show serious concern for the future of crypto

Mark Webber, a graduate student at the University of Sussex and the Ion Quantum Technology Group, has examined the SHA-256 coding algorithm introduced in 2001by the National Security Agency (NSA).

SHA-2, or Secure Hash Algorithm 2, is a cluster of cryptographic hash functions developed by the United States National Security Agency. There are six hash values under the SHA-2 process, with SHA-256 being one of the more prominent due to its use in bitcoin currency. The collection of hash functions combined by employing the Merkle–Damgård construction — a one-way compression function assembled using the Davies–Meyer structure from a specialized block cipher.

All bitcoin transactions require verification by crypto miners' networks before it adds to the blockchain. This verification system tells the system who owns what amounts in the ledger. The transactions are given a designation with a cryptographic key during verification. If an individual or group cracks the code, it will allow access and ownership of the bitcoin cluster.

The transactions get announced and there’s a key associated with that transaction. There’s a finite window of time that that key is vulnerable and that varies, but it’s usually around 10 minutes to an hour, maybe a day.

Webber and his colleagues do show concern for the future with bitcoin. Currently, breaking the bitcoin algorithm will be impossible until an ultra quantum computer is complete. A computer system that size is still close to a decade away from development.

We need to change our encryption techniques, because in the future, they’re not secure.