Torment: Tides of Numenera Preview – The Power Of Choices 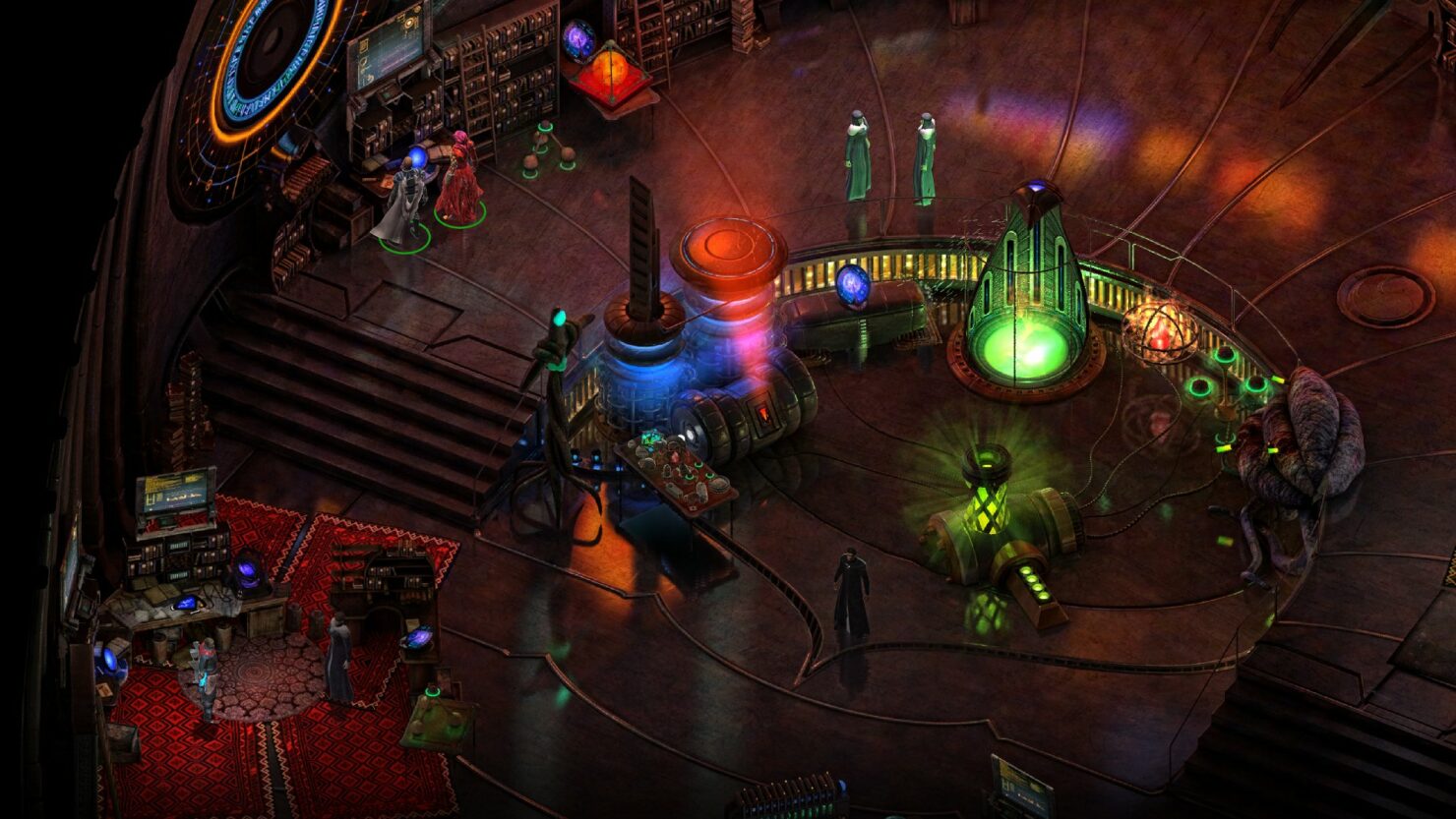 Planescape: Torment is rightly considered as one of the best role playing games ever released, thanks to its charming characters, the D&D Planescape based setting, which allowed the team to be very creative, and how choices really influence the world around the player and the adventure itself. Torment: Tides of Numenera (currently the third most funded Kickstarter game with $4,188,927) may be "just" a spiritual successor to the popular role playing game by Black Isle Studios, but there's very little doubt that it will a more than worthy one, capturing the spirit of Planescape: Torment and bringing hat makes it so compelling in the modern era.

The game is set in Monte Cook's Numenera setting (also funded via Kickstarter, by the way) and main writer Colin McComb literally went wild with creativity, crafting many different locations and characters with a rather unique feel, with some being completely wacky. In one instance, players will meet a computer who killed itself, trying to understand the motives behind such a drastic choice. In another, players will find themselves inside the belly of a giant space slug, trying to find the best way to make it out unharmed. Whether players end up in a village with a medieval feel or a sci-fi spaceship, they can be sure they will have plenty of freedom, with their choices impacting the world rather deeply.

The Torment: Tides of Numenera world has been created to respond to players' choices as much as possible. In some cases, choices will be rather explicit, as in dialogues, while other times it's the actions that players do that will influence the world, such as deciding between using force or diplomacy in specific situations and so on. Additionally, even the choice of party members can influence the adventure, as select locations have some relevance for specific characters, allowing players to learn more the world and unlock sidequests by bringing along the right party members.

Any self-respecting role playing requires plenty of battles, and Torment: Tides of Numenera will surely deliver on this front, with a strategic turn based combat system where players will be able to move around, use regular attacks and unleash a variety of special abilities which also look quite pleasing to the eye.

inXile Entertainment has felt motivated ever since receiving the overwhelming positive response during Torment: Tides of Numenera Kickstarter campaign, and all this enthusiasm is definitely showing. The team never aimed at supplanting the original Planescape: Torment with Torment: Tides of Numenera, but it seems like they will exceed expectations, with a nicely crafted and dynamic adventure where players will truly have the power of agency.

Torment: Tides of Numenera launches in early Q1 2017 on PC, PlayStation 4 and Xbox One. Of course, if you want you can already purchase the game on Steam Early Access.