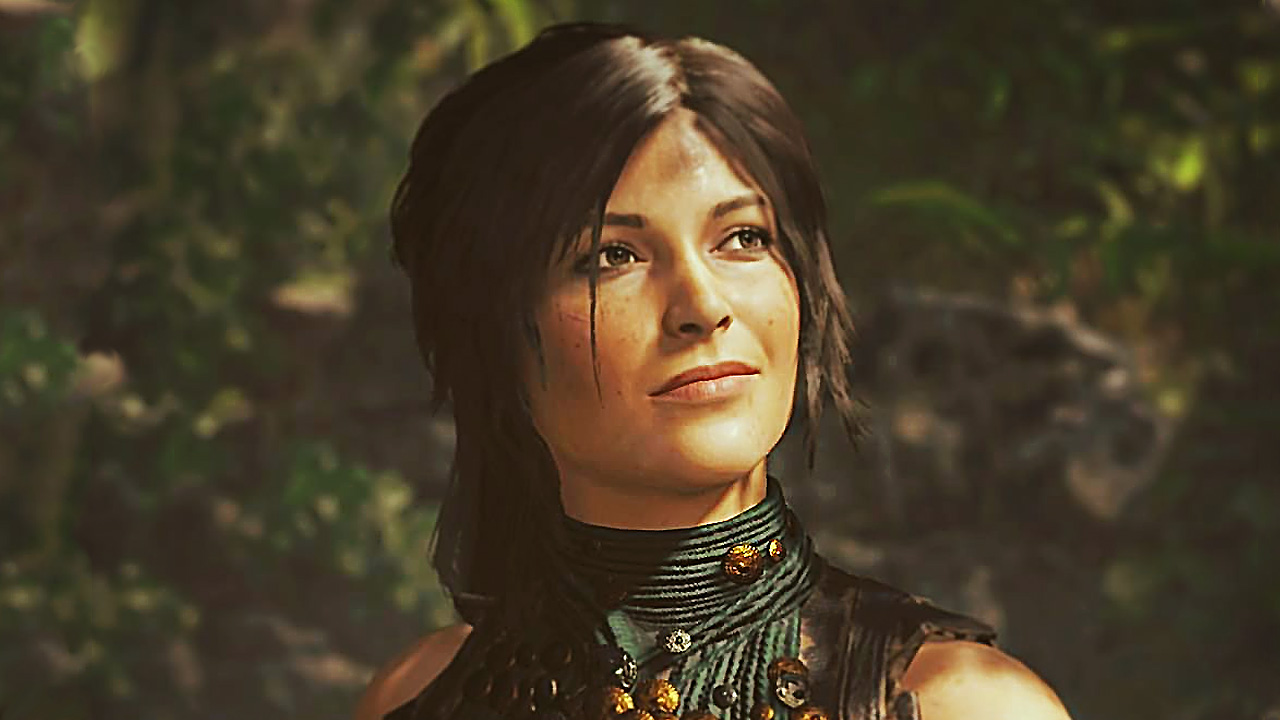 The Tomb Raider reboot trilogy that kicked off in 2013 was generally well-received by fans and critics alike, but some started to grow weary of the new series’ relentless grimdark tone. Following the announcement Crystal Dynamics is working on a new Tomb Raider, some are hoping for a more lighthearted adventure. Surprisingly, this includes the person who wrote some of the recent dark entries in the series, Rhianna Pratchett. Here’s what she had to say on the subject at the recent BAFTA Games Awards…

We had a really fun time-evolving her character, so I would like to see probably less father issues, and that's coming from me! I like seeing her striking out on her own and really taking some joy in what she does. Because when we wrote the reboot game, she was really on her way to becoming a tomb raider. So she was like proto-Tomb Raider. And all the traits that you associate with Tomb Raider like tenaciousness, bravery, resourcefulness, were kind of bubbling to the surface with her.

I want to see that [come to] full fruition, I want to see the sassy one liners and things that I would have loved to have written. But, you know, she wasn't at that stage yet, she didn't have the confidence yet. I think that the trilogy went down really well with fans, so it's gonna be exciting to see what they do next.

It seems Pratchett may get her wish, as Crystal Dynamics has hinted they want to “unify the timelines,” merging their take on Lara with the original version of the character. Just how far will Crystal Dynamics be willing to push Lara’s “fun” side? That remains to be seen, but I kinda feel like the world might again be ready for a Lara that isn’t so damn serious.

Platforms and a release window have yet to be revealed for the next Tomb Raider. What do you think? Time for the dinosaurs and one-liners again? Or do you prefer serious Lara?