Now managed by Crystal Dynamics, Tomb Raider is an action-adventure video game franchise that never gets older. The last game in the series was Tomb Raider, which was a reboot of the original game for the last-gen consoles and PC. Tomb Raider (reboot) gained so much momentum on the previous-gen that the developer had to make a next-gen port for and now, keeping all things aside, Crystal Dynamics' new upcoming Tomb Raider sequel known as Rise of The Tomb Raider was announced at Microsoft E3 2014 press conference. 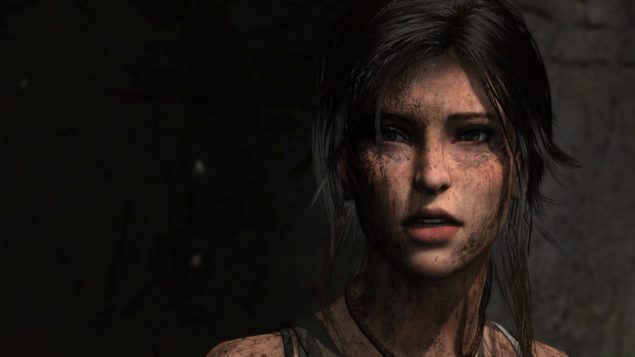 Keeping the fans' demands in mind, Crystal Dynamics thought it was time to move on and give something new to the gamers, so here it is. The company just came over the Microsoft E3 2014 Press Conference to announce its new project in the Tomb Raider series called Rise of The Tomb Raider, which expands on archaeologist Lara Croft’s origin story. The developer also revealed a teaser trailer for Rise of the Tomb Raider just now at Microsoft E3 show floor.

The gameplay trailer shows Lara Croft, the main protagonist of the series, discussing her past deeds with a psychologist. This clearly means that the upcoming game will follow the story of 2013's Tomb Raider. All that is known about Rise of The Tomb Raider right now is that the game will hit somewhere in 2015 on the Xbox One. There are no details about the potential versions of the game for the PS4 or PC. For now, enjoy the gameplay trailer given below.