Xbox and Crystal Dynamics invited over  a few Tomb Raider fans to E3 2015 to get a firsthand look at Rise of the Tomb Raider. The video explores the ambassadors' history with the franchise. 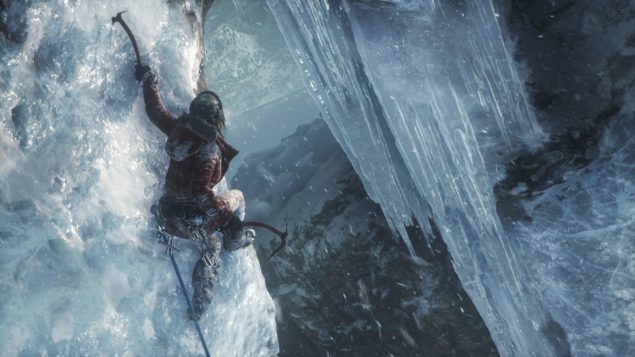