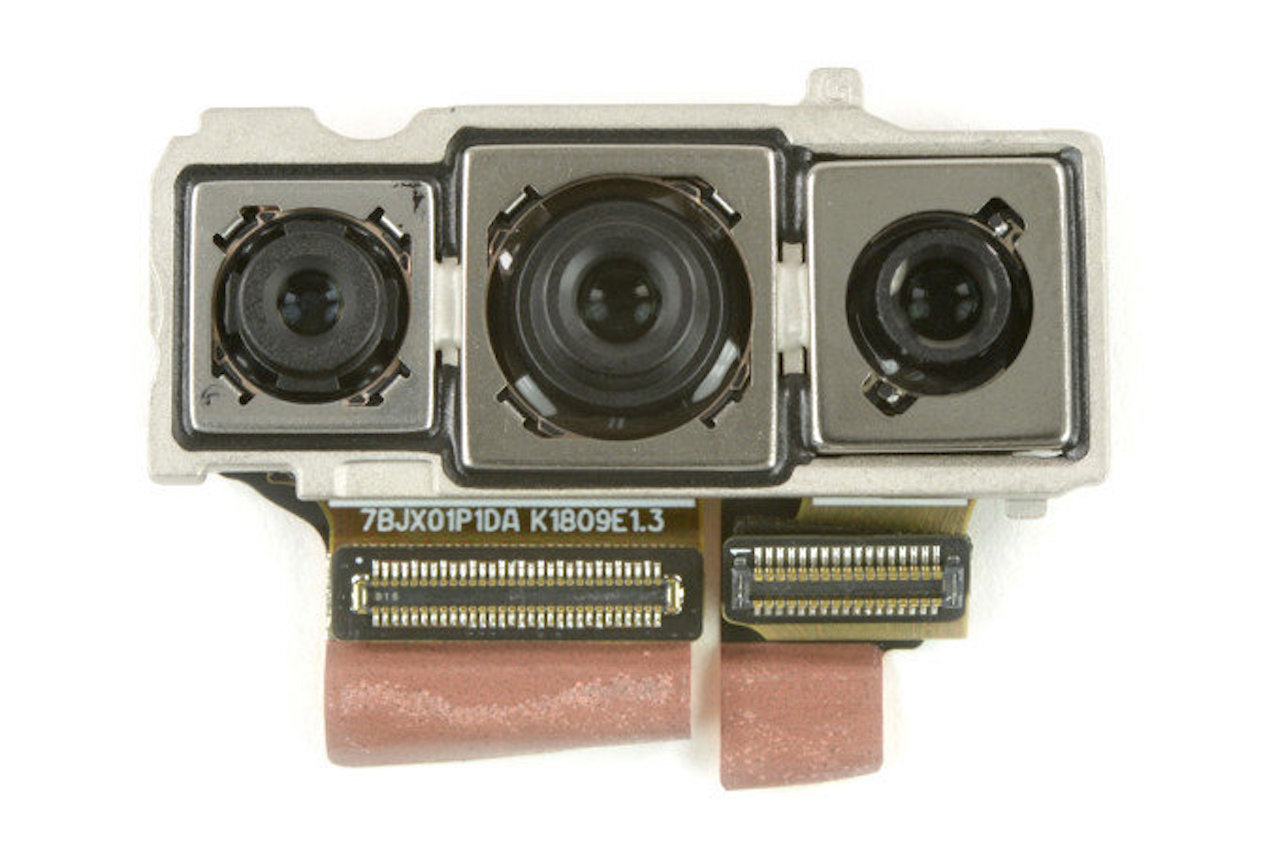 As Samsung confirms the Galaxy S10 launch date, news for Apple's plans for the 2019 iPhone lineup has surfaced. Apple's Q1 is generally its biggest in terms of sales, as purchases go up during the holiday season. This time, the company might not maintain its previous quarterly growth between Q4 and Q1. Amidst all this, we've got a report from the Wall Street Journal with details for this year's iPhone lineup. Take a look below for more details.

Apple Will Fail To Equip This Year's iPhones With Micro-LED, And Add A New Camera Sensor To The iPhone XS Max's Successor

Even with their launch date set in stone, rumors for the Galaxy S10 lineup continue to persist with reports of a gadget with a quad-rear camera setup. The setup will include a ToF (Time of Flight) camera lens capable of some pretty cool AR features.

Today's report from the WSJ starts off with a confirmation that Apple indeed overshot with the iPhone XR by failing to keep in mind strong competitors as the Huawei Mate 20 Pro. Huawei's premium smartphones deliver top-notch specifications, even managing to shake Samsung's lead in the niche.

Now, it looks as if Apple too will introduce a new camera sensor with the 2019 iPhone lineup. The Journal claims that Apple's largest new iPhone, the iPhone XS Max's successor, will feature a triple-camera setup. 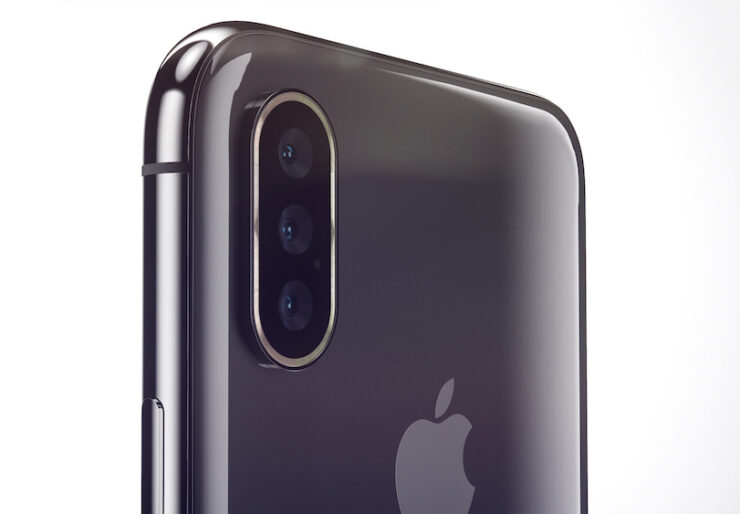 The 2019 iPhone lineup will also have a successor to the iPhone XR, but Apple will continue to use OLED displays into 2020. This news for the displays is particularly interesting, as it suggests that Apple's plans for micro-OLED are not proceeding smoothly. If you'll remember, the Cupertino-based tech giant, along with its Chinese supply partner Foxconn, partnered up and acquired Sharp in 2016.

At the time, it was expected that this acquisition would facilitate Apple in making a quick jump from OLED panels to micro-LED displays. To that effect, the company is also rumored to produce micro-LED displays in a US manufacturing plant based in California. Should such a move succeed, it will reflect an increase in the iPhone lineup's price due to shipping costs.

If Apple differentiates the iPhone XS Max's successor with an additional camera sensor and users also feel that this is a sufficient reason for a smartphone upgrade, then Apple's declining ASP will grow. However, since the company will not provide unit shipments in its upcoming quarterly report, it will prove hard to determine the state of things for a product which contributes to a major portion of Apple's revenue.