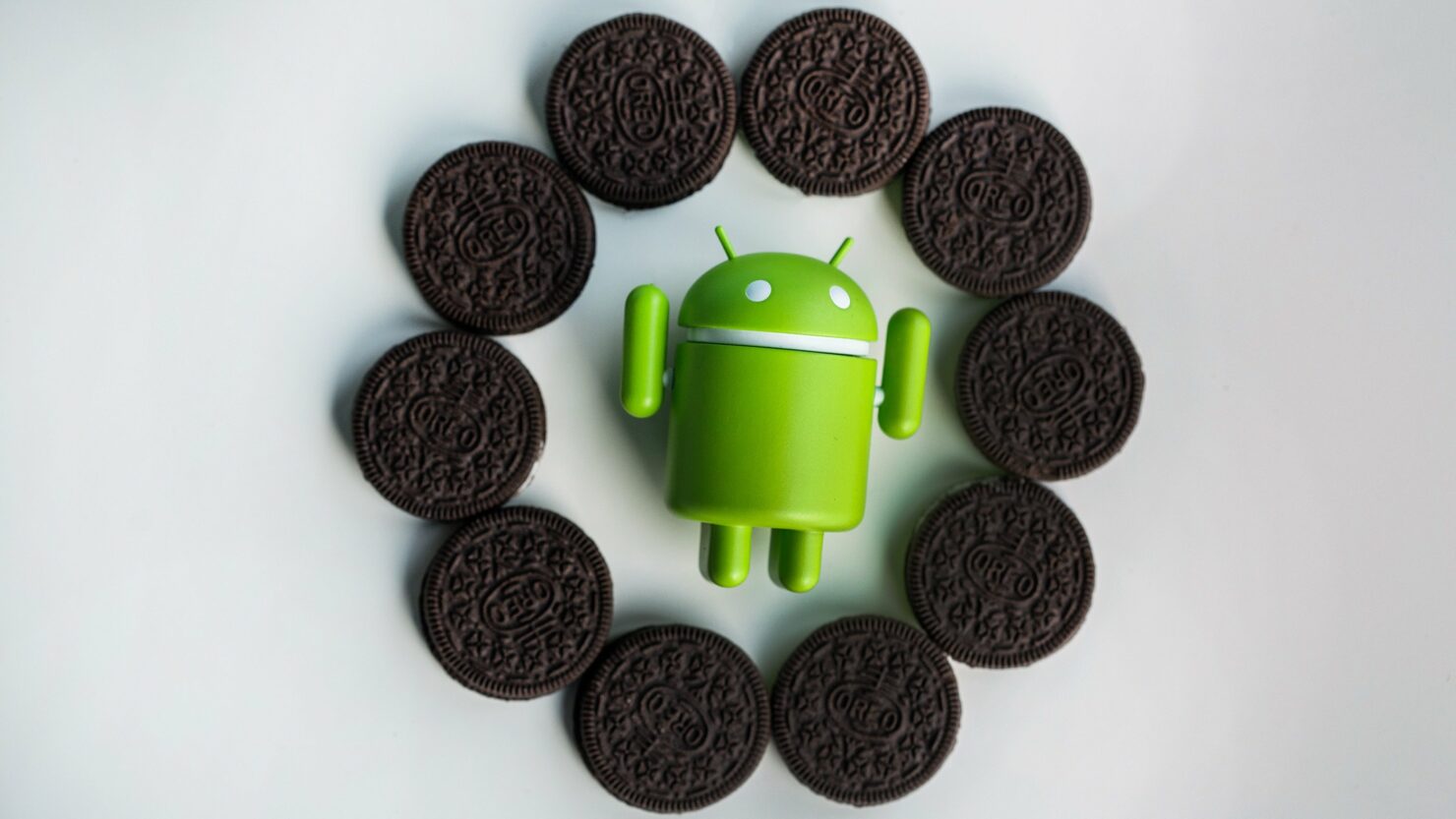 Most of last year's Nokia devices have had little to offer on the hardware front. However, their software game more than makes up for the folly. After resurrecting the Nokia brand, HMD Global promised major OS updates for all their devices, and they've been receiving them without fail, so far. The latest devices to join the Oreo club are last years Nokia 5 and 6, which began receiving the Android Oreo 8.1 update in some markets. The update is around 866.7MB in size for the Nokia 5 and 933.8MB for the Nokia 6, and it brings all the standard Oreo 8.1 features. Here's the complete changelog: 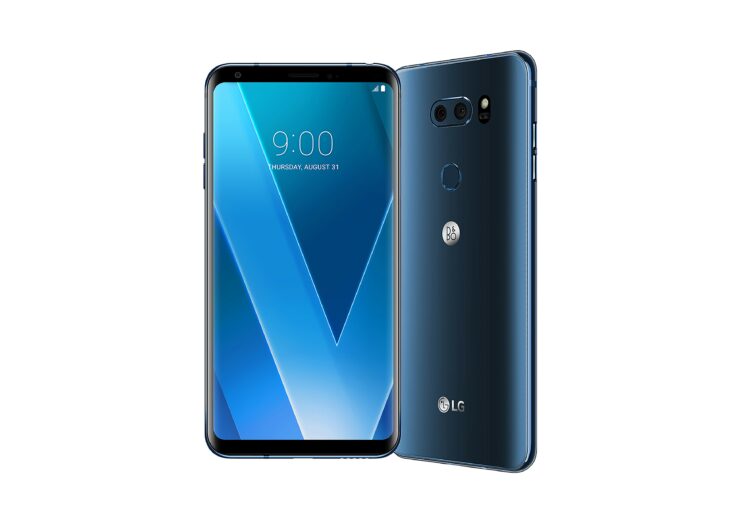 If you're one of the dozen people that own an LG V30, expect to see a major update hitting your device OTA. After a lacklustre performance of the LG V30, the company released the LG V30S ThinQ which brought LG’s Vision AI and Voice AI features to a slightly higher-end version of the LG V30. LG promised to bring these features to the V30 in the upcoming Oreo update, and it appears that the company is keeping its promise. After rolling out to the Verizon model, the AT&T LG V30 Android Oreo update is now rolling out. 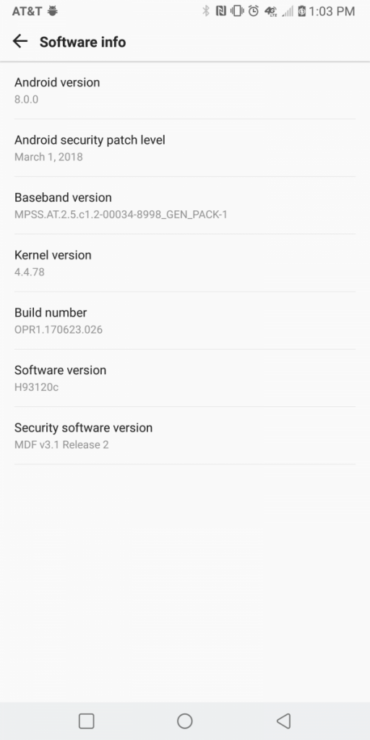 The update AT&T’s LG V30 Oreo update is a big one at around 1.8GB as it includes Android 8.0.0 as well as the March 2018 security patch. Other than all of the usual Android 8.0 Oreo features such as picture-in-picture mode, and autofill, the update brings the AI features as promised. For example, the new “AI Cam” mode in the camera app lets you identify images, scan QR codes, change scene modes automatically, and more, much like what we've seen on some Huawei devices such as the View 10.