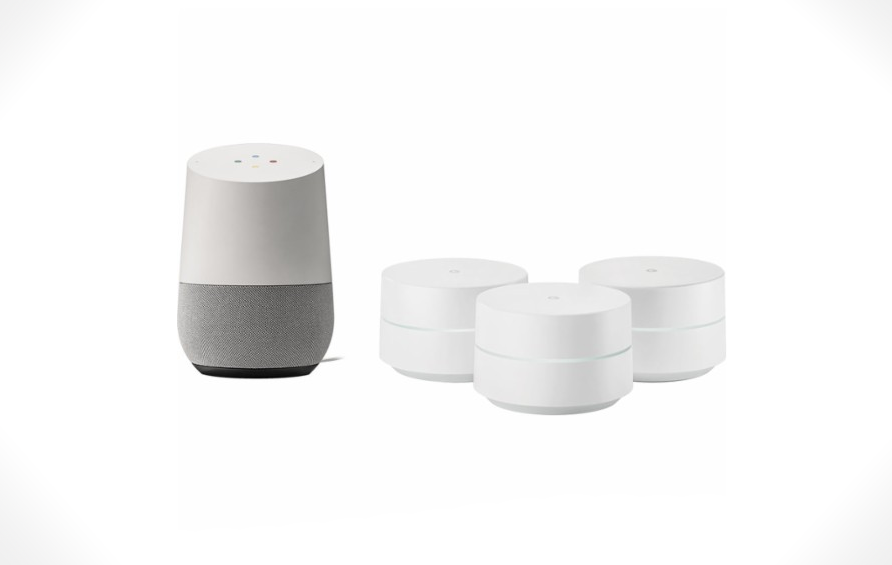 Google products have had their history of disrupting WiFi connections, with the first reported device being the relatively unknown Nexus Player. The gadget reportedly flooded the network with hundreds of gigabits of data, causing it to crash. Now, according to user reports on various forums such as Reddit, the Google Chromecast and Google Home speakers are creating a similar disturbance in wireless networks. In some cases the router is inaccessible for a while, other users report the router only temporary disconnects from the internet.

Initially, the problem was thought to be linked to a specific router brand (the problem was first reported by multiple people using TP-Link routers). However, later on, several non-TP-Link users also reported the same issue. The issue has been confirmed for routers from Asus, Linksys, Netgear, TP-Link or Synology. TP-Link and Linksys have acknowledged the issue.

We have seen some temporary fixes to the problem, such as disabling 'Guest Mode' on the Chromecast, but there is no word on how to fix the afflicted Google Home devices so far.

According to a post made by a TP-Link employee, the issue happens when a Google Cast device is on a network with Android devices running Android Oreo 8.0. When a Google Cast compatible app such as YouTube awakens the device from ‘sleep mode,’ it will send packets to the network to try to discover Google Cast devices and to keep the connection active.

Normally the device should send a couple of packets every 20 seconds, but in recent Android versions, the apps sometimes send large bursts of so-called “MDNS multicast discovery packets” when it goes out of sleep mode. Sometimes more than 100,000 packets are sent at a very high speed during a short interval of time, causing the router to malfunction. The longer the device has been in sleep mode, the more packets are sent.

Linksys and TP-Link have released a firmware update in an attempt to fix the problem. If your router vendor has not released an update or the update doesn’t work, you can disconnect the Google devices from your network as a temporary workaround.

In the meanwhile, there is no word from Google about the issue, yet. We're hoping that the problem is addressed and a fix rolled out soon, as it doesn't seem to be isolated and the number of users affected by it is significant.

Have you experienced any slowdown in your network due to Google Home devices? Let us know in the comments below.