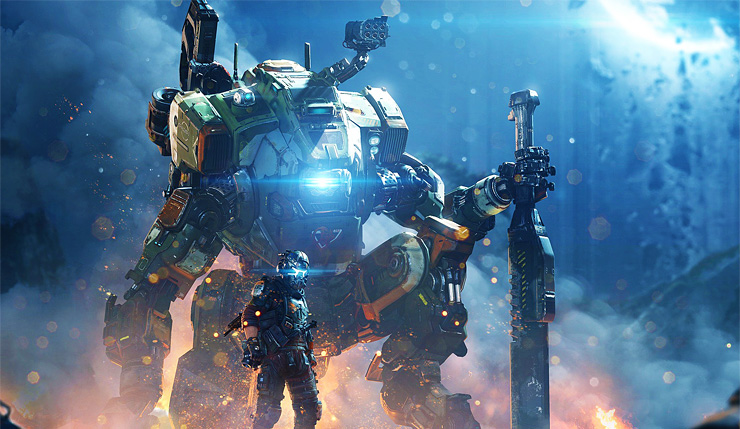 This past generation Respawn Entertainment has steadily ascended the ranks to become one of Electronic Arts’ crown jewels with hit games like Titanfall 2, Apex Legends, and Star Wars Jedi: Fallen Order. So, what is the studio working on as we head into the new generation? Apex Legends development will obviously continue at Respawn’s new Vancouver-based splinter studio, and it’s been strongly rumored that Star Wars Jedi: Fallen Order 2 is in the works, but could there be more beyond that?

Well, according to a new job listing, Respawn is in fact looking to form a “small” team to develop a “brand new IP”. The rest of the ad isn’t terribly revealing, although the successful applicant will be helping to create technologies that will enable “adventuring forever.” To me, that wording suggests another live service game, perhaps in the vein of Apex Legends. The fact that the team will be a small one is also interesting, although keep in mind, the Apex team was initially fairly small as well.

There’s nothing currently in development. But it’s always there. You see the little bits of stuff coming back through the lore in Apex Legends. At some point, I would personally like to see some kind of resurrection there. We’ll see if I can make that happen.

The fact that Titanfall is being left out in the cold is certainly disappointing, but as Respawn has shown, they have the talent to be more than a one-franchise studio. I’m looking forward to whatever their new IP ends up being.

Have any thoughts on this story? What form is Respawn’s new IP going to take? What kind of game would you like them to make?