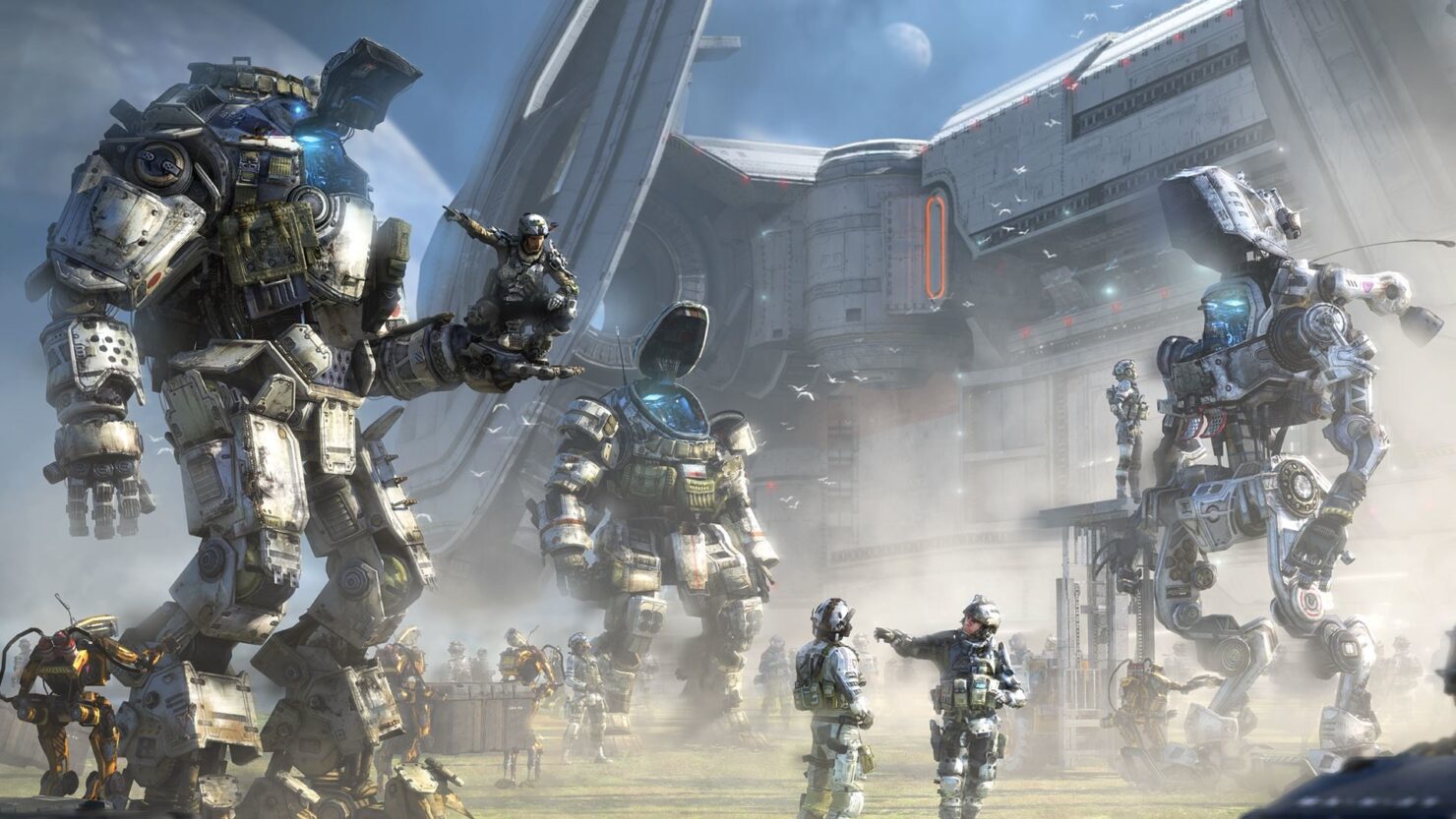 Respawn Entertainment, one of the promising, relatively new video game development studios, is preparing to hit the market once again with a sequel to its most critically acclaimed 2014 mecha first-person shooter game Titanfall. But this time, the budding developer is facing increased competition, but as the team behind Titanfall 2 works on the game diligently, the developer is hopeful the game will “appeal to as many people as possible” with its brand new campaign mode and more.

Titanfall 2 is Respawn co-founders’ Vince Zampella and Jason West’s next big game. Not only the upcoming first-person shooter game will feature a separate full-fledged campaign mode unlike its predecessor, it will also introduce the franchise to Sony’s PlayStation 4 as it releases later this year in October for consoles and PC. The team responsible for handling the development on Titanfall 2 is now 30 percent larger than the one that worked on Titanfall.

All this effort that the team is putting in the development of the sequel will hopefully enable players to enjoy a game that brings back the world of fast-paced warfare of Titanfall, yet manages to be different in itself and “appeal to as many people as possible.” In an interview with Eurogamer, Respawn Entertainment co-founder Vince Zampella said: "we're spending years of our lives pouring everything we can into this - we want it to appeal to as many people as possible."

“For as long as there were single-player campaigns, no one got too upset. There were people really into competitive multiplayer who said, ‘I don’t know why they bother,’” Lead single-player designer, Mackey McCandlish, added. “But then we took the campaign and suddenly people come out the woodwork, like ‘what did you do with the campaign?!’, like some dark matter of players out there who got all vocal. It’s different audiences.”

Respawn is not affixing a story with Titanfall 2 just to tick a box or to boast about it only in press release or interviews, either. Fans of the first title in the series were apparently very interested in having a proper single-player campaign, and the fact that the game didn’t have one was not interesting. “I think it has to do with the universe," Zampella continued. "We tried to put some of that into the multiplayer first time around and teased it, and people's interest was piqued."

In a similar discussion during an interview with CNET, the team explained that the new single-player campaign won't feel anything like a Call of Duty campaign. "It really isn't your average linear, for lack of a better word, corridor FPS," the developer said. "It's not like you're getting pulled through this series of explosions or people yelling at you. There's going to be very quiet moments where you're taking in a broad environment and you have to figure out how you're going to traverse it."

As the game releases later in the year, Respawn entertainment faces increased competition. Not only Activision’s upcoming shooter is more sci-fi than any previous Call of Duty games, but it also has another gem to offer; remastered version of hit Call of Duty: Modern Warfare, a cherished game that Zampella and Jason, and most of the staff at Respawn itself worked on before the co-founders had to leave Infinity Ward following a very public law suit. However, this doesn’t mean Zampella doesn’t want to see one of the finest games resurrected, in fact, he wants Activision to keep it good and not “f**k it up.”

Titanfall 2 releases this year on October 28 for Microsoft Windows, PlayStation 4 and Xbox One. What do you have to say about Titanfall 2? Share your thoughts in the comments section below.