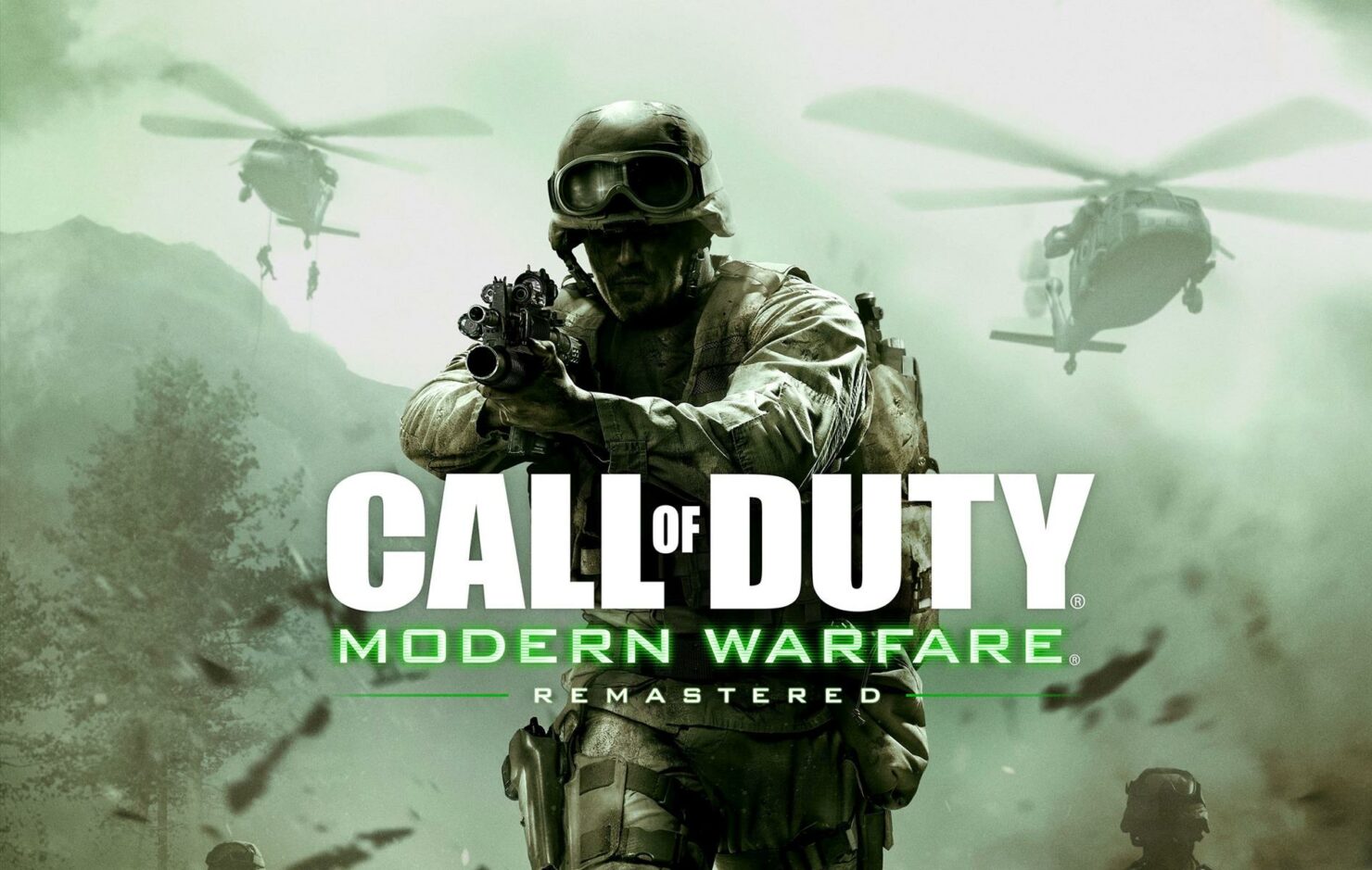 “Don’t f**k it up” – that’s what Infinity Ward’s former CEO, Vince Zampella, told Activision and developer Raven Software when he heard about the Call of Duty: Modern Warfare Remaster.

Alright let’s skip back to 2007 when one of the of the best shooters to date was released. Developed by Infinity Ward, and published by Activision for the PS3, Xbox 360, Wii and PC, the shooter was praised for its amazing campaign, and terrific multiplayer mode. According to the NPD Group, the Xbox 360 version became the best-selling video game in the US from November 2007 to January 2008. To this date, Modern Warfare has sold more than 15 million copies worldwide.

"We're very excited about this achievement especially given so many competitive titles this year," said Will Kassoy, senior vice president, global brand management, Activision Publishing back in 2007. "Consumer and critics agree that Call of Duty 4: Modern Warfare is one of the best games ever created and further establishes Call of Duty as one of the premier brands in the industry. This ground-breaking game and franchise continue to establish new standards by which all other action games will be judged."

The shooter harvested numerous Game-of-the-Year awards, and more than 18 perfect score reviews. Additionally, Modern Warfare has been nominated for 10 prestigious Academy of Interactive Arts and Sciences awards. As expected, Modern Warfare has a soft spot in the hearts of many gamers, and expectations for its remaster are through the roof. Check out the reveal trailer for the upcoming Infinite Warfare trailer which also included footage of the Modern Warfare Remaster.

As said, CoD: Modern Warfare was developed by Infinity Ward, which was then led by Vince Zampella and Jason West. In 2010, both of them were fired due to insubordination, and allegations of contract breaches. Zampella and West headed off to found Respawn Entertainment, the studio responsible for Titanfall, the upcoming Titanfall 2, and an untitled Star Wars project.

During this year’s E3, publisher EA and Respawn Entertainment fully unveiled Titanfall 2, and Eurogamer caught up with Zampella to talk about the future of the studio, and its team. While most of talk was related to Titanfall 2, Zampella also had something interesting to share about the Call of Duty: Modern Warfare Remaster. The former Infinity Ward CEO pointed out how Modern Warfare is important to a lot of gamers, and kindly put some pressure on Activision and the guys over at Raven Software (the studio responsible for the Modern Warfare remaster).

On Twitter, Zampella has expressed to be "sad" if the Remaster won't live up to its expectations.

Let’s hope that Raven Software will deliver an outstanding remaster of one of the best shooters to date.