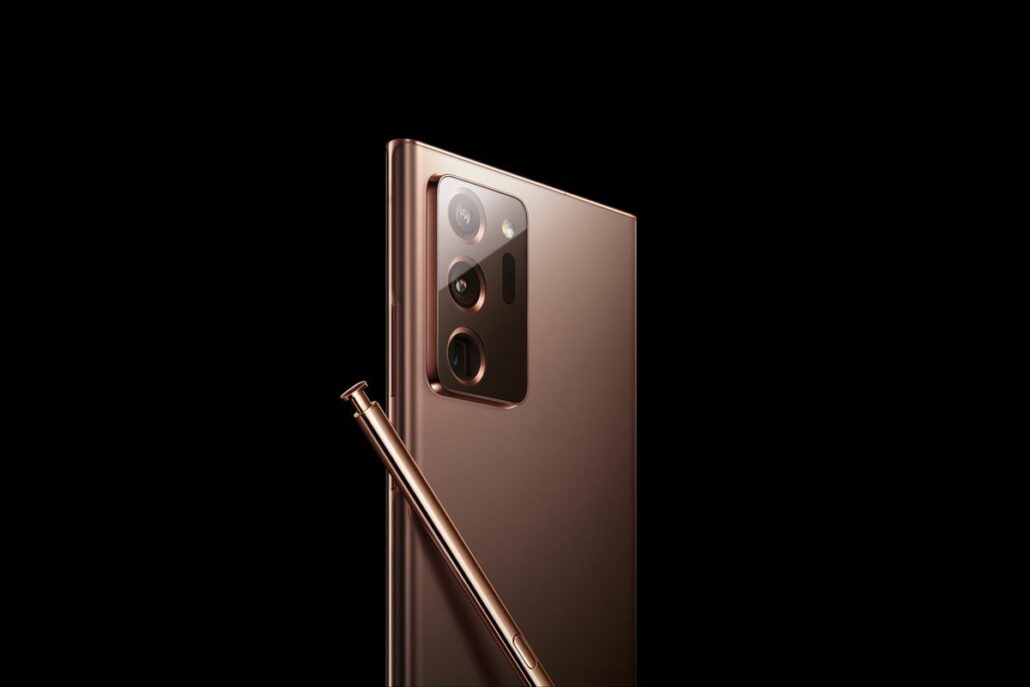 It is safe to say that the fans were not pleased when Samsung canceled the Galaxy Note series this year. Honestly, I was not either because this year finally felt like the time I needed a Note device. There were multiple reasons behind this cancellation, including the global chip shortage and that Samsung has been making some changes to its roadmap.

Now, I would suggest taking this tip with a grain of salt because it is coming from Ice Universe, and they have previously claimed that someone in the supply chain has evidence of the existence of the next Galaxy Note device.

Update: Note is over, but it's not over. S becomes Note!

I am not sure how true this is going to be. But I do know that the S Pen is here to stay, and knowing Samsung, this feature could soon trickle down to the Galaxy A series of smartphones as well, and if this happens, there is no reason to keep the Galaxy Note series afloat as it would serve no purpose.

We will not know more until the end of this year; that is usually when rumors about future devices start catching up and becoming more credible.