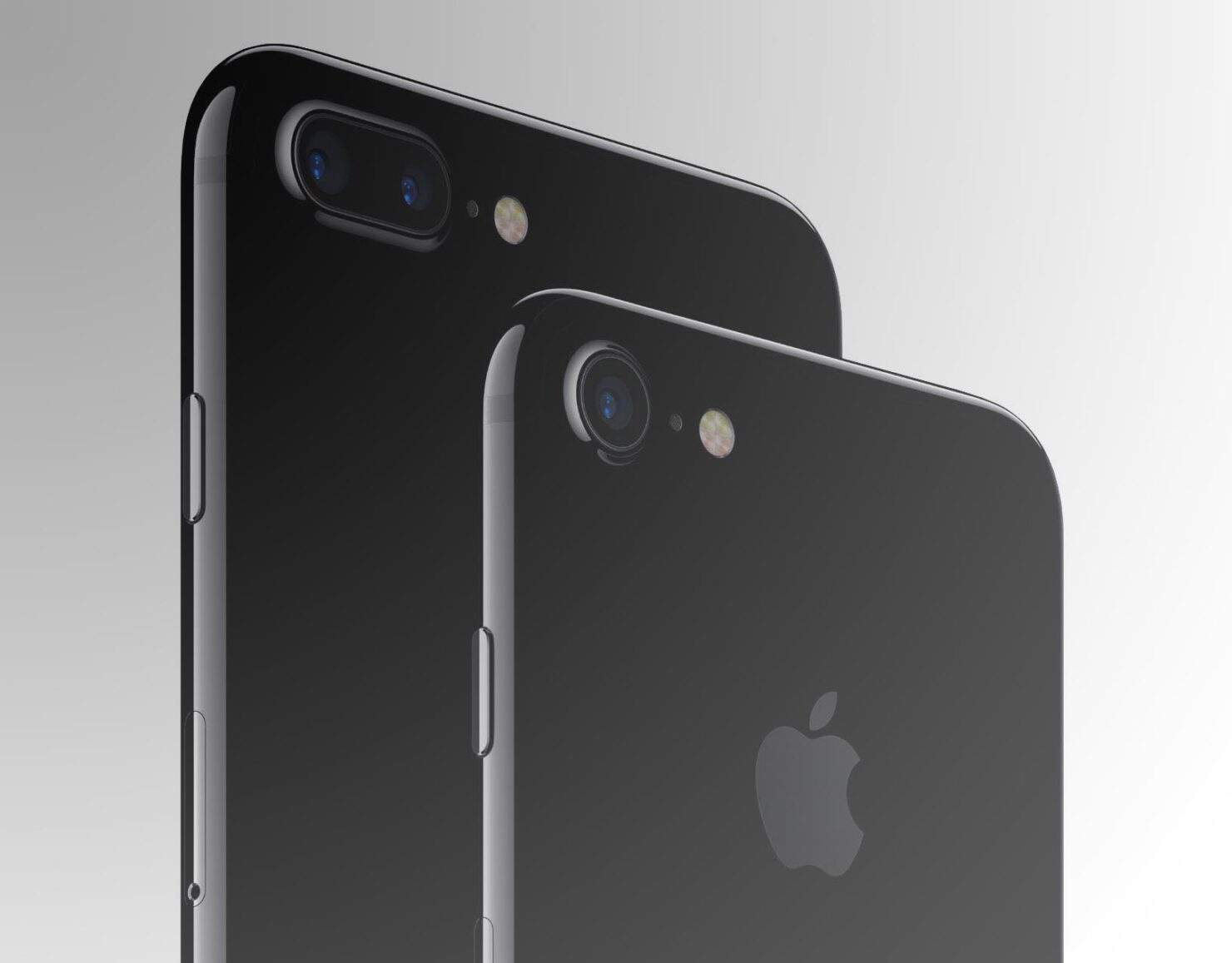 After the official announcement of iPhone 7 and iPhone 7 Plus, Tim Cook naturally wants both of its devices to sell at an unbelievably fast pace. In order to do that, the CEO of Apple has shared some image previews of the larger iPhone, the iPhone 7 Plus.

There are a total of four images shared, and all four of them display some stunning quality. Keep in mind that that just like the previous camera samples that we had shared with you earlier, even these images are completely untouched and have been uploaded without going through any editing process. If they look visually impressive, it is probably because of the magic of the rear camera sensor. 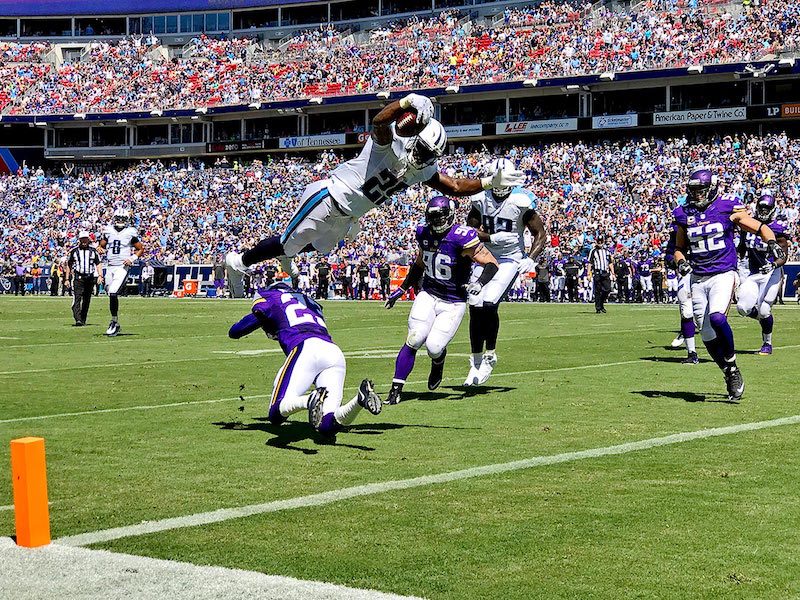 The 12MP rear camera of iPhone 7 Plus features an aperture of F/1.8, which allows more light to enter to improve image quality. The widened aperture value will allow the camera to shoot images during the night without compromising their quality to a huge degree. 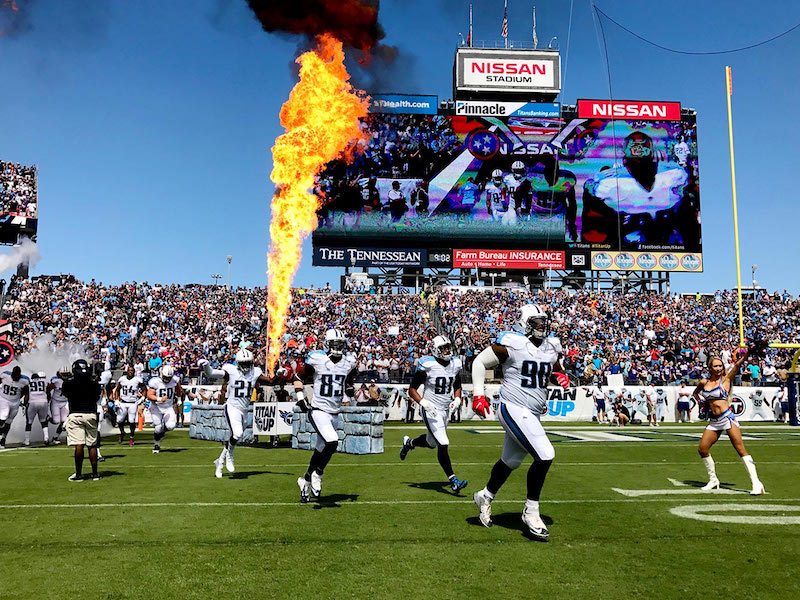 The OIS chip has been retained in the iPhone 7 Plus, which is why you see reduced camera shake in these four images. According to Apple, this new sensor is 60 percent faster and 30 percent more efficient and the new image signal processor will be able to produce images with better tone. 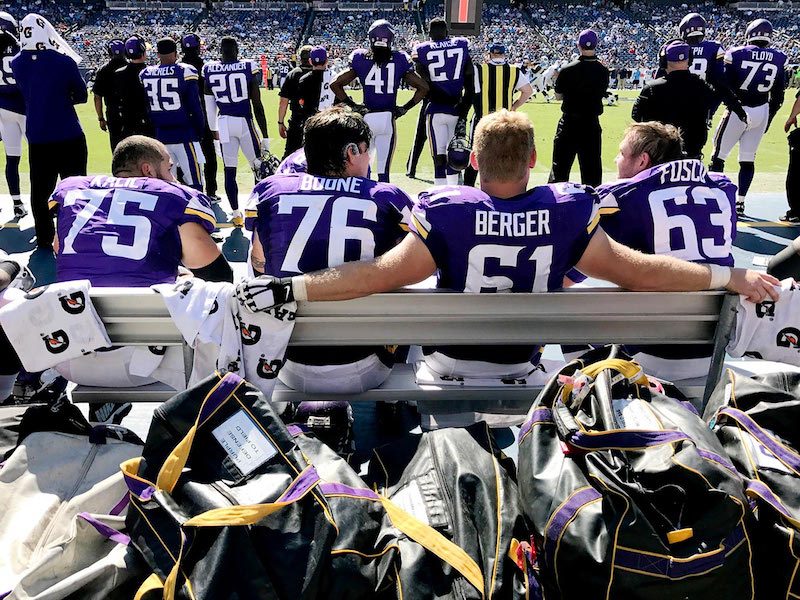 In case you didn’t know, Apple’s iPhone 7 Plus has a dual camera and sports a 10x zoom feature. The 1-2x is Optical while the 2x-10x is software on top of the telephoto lens. Apple is using the telephoto lens to create a shallow depth of field on the iPhone 7 Plus in order to produce DSLR quality bokeh. While these previews are stunning to look at, you might have noticed one thing; all of them have been taken during the daytime. Though these smartphone camera sensors have improved, they still have a long way to go before their prowess can be admired in low-light shots, since that is where all cameras suffer. 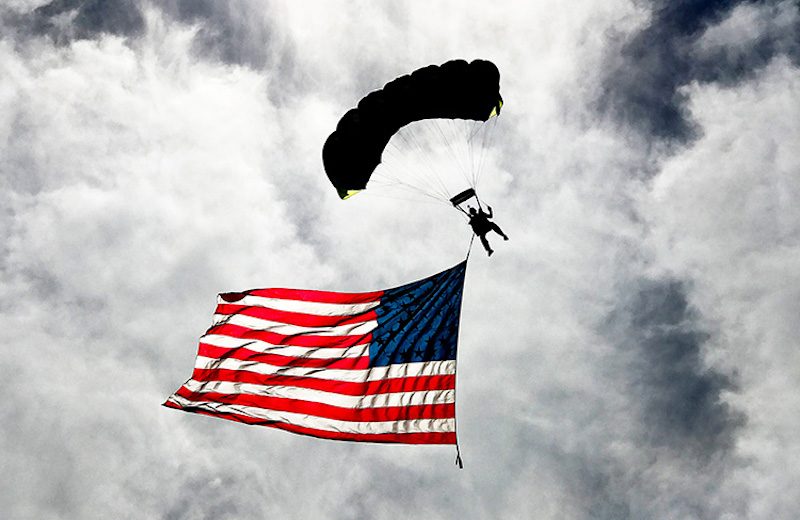 We hope to see low-light image previews soon, but tell us your thoughts on the four images. We’ll be waiting for your replies in the comments below.