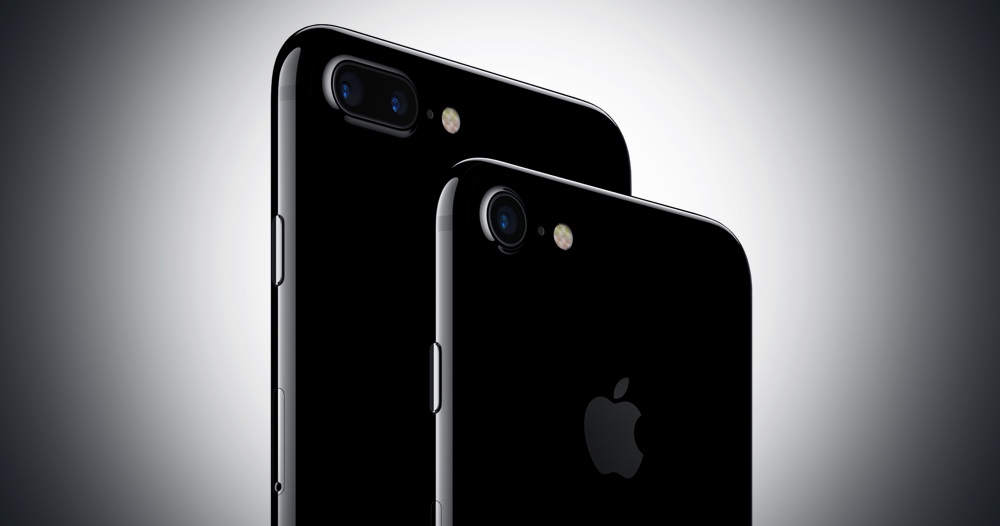 With each iteration of the iPhone comes a new upgrade, and on this occasion, the iPhone 7 camera is going to be one of the key selling points of both smartphones. Here are the official camera samples of both iPhone 7 and iPhone 7 Plus.

You will be able to view the camera samples, but here’s the thing about them that you should know before hand. All of these samples are completely untouched and come straight out of the storage of iPhone 7 and iPhone 7 Plus. What we’re trying to tell you is that the image quality has not been edited in any manner that would make them look more appealing and have been uploaded in the same manner as they were shot in.

Though you might think the quality is lacking from these images, it is because of the upload compression. If you want to view the official camera samples in all their glory, you can visit Apple’s official website to get a better impression of their quality. During the official announcement of both devices, a lot was talked about both the rear and front cameras, with emphasis given to the rear shooters naturally. Phil Schiller stated that the new and improved 12MP sensor on iPhone 7 is 60 percent faster and 30 percent more efficient.

In addition, there are 4 LEDs are the back that help to illuminate the surroundings, but throwing too much light at a focused object will end up ruining its overall quality, so know when you’re supposed to throw additional light on the subject. As for iPhone 7 Plus, it has a dual camera and sports a 10x zoom feature. The 1-2x is optical while the 2x-10x is dependent on software and telephoto lens. This telephoto lens will be used to create a shallow depth of field on the iPhone 7 Plus, and will separate the background from the foreground in order to make the image thoroughly pleasing to the naked eye.

Both cameras also have an F/1.8 aperture in order to let in more light for better image and video quality. Last, but certainly not least, both iPhone 7 and iPhone 7 Plus feature an OIS chip, which will heavily reduce camera shake in both photos and videos. What did you think of these official camera samples taken from the newly announced smartphones? Tell us your thoughts right away.