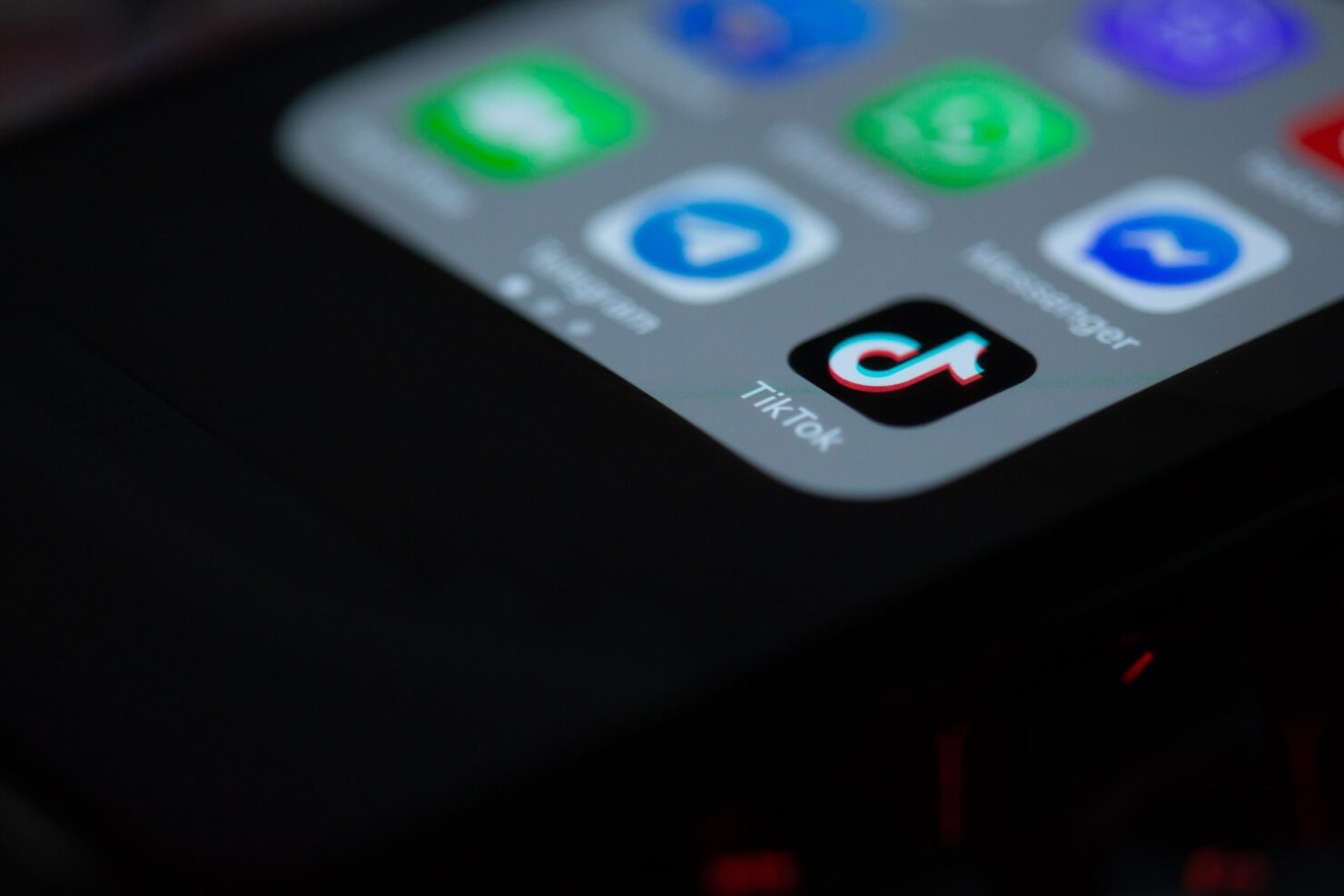 TikTok has found itself in hot waters again; according to a new report, it seems that the popular app was automatically slimming people's faces even though there was no filter to be found active in the first place. The MIT Technology Review recently narrated the story from Tori Dawn, a TikTok user who managed to notice that their jawline looked larger than it should be when recording the videos through the app. However, the moment they covered most of their face with their hand prompted the jaw to appear back to the normal stage.

Even though TikTok was quick to fix this issue, the company has not commented on why it was happening in the first place. This is not the first time that TikTok is being brought under fire, as the company had some pretty strange guidelines for their moderators. According to the guidelines, moderators were told to impose heavy scrutiny on people from different backgrounds and social classes.

Beauty Filters on TikTok Could be Fun But in Most Cases, They Can Cause More Harm Than Solve Anything

Automatically changing a person's appearance and making them look beautiful is not something that should be done. It raises quite a lot of concerns for people worldwide, and it could even lead to changing people's perception of themselves and make them focus on internalized beauty standards that are superficial at best. Dawn mentioned how they preferred their natural appearance, and the app changing their appearance made them feel uncomfortable. Speaking to MIT Technology Review, this is what Dawn had to say.

My face is pretty androgynous and I like my jawline... So when I saw that it was popping in and out, I’m like ‘Why would they do that, why?’ This is one of the only things that I like about my face. Why would you do that?

You can see the video Dawn posted below.

It is also important to understand that TikTok enables beauty filters by default in China and some other places. But this is still concerning as no one wants this to become a standard to begin with.

Not only is it unethical, but this could have some severe consequences, and at the end of the day, someone has to be answerable for that.

Have you experienced something similar while using TikTok? Let us know in the comments below.