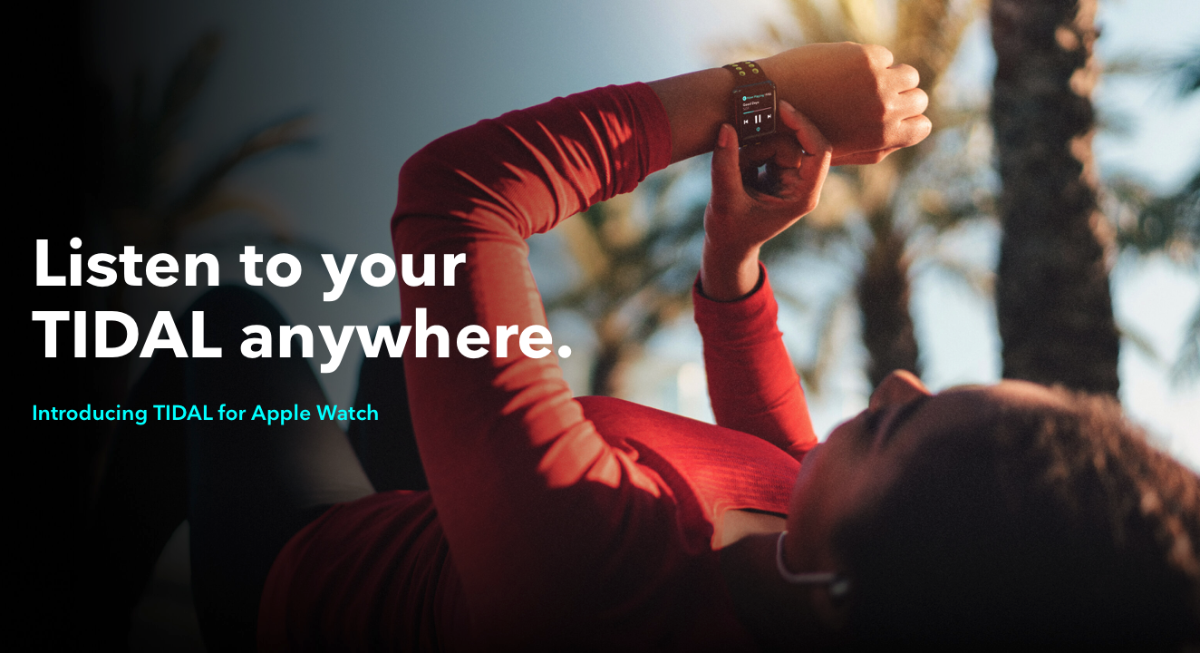 Tidal subscribers will be pleased to learn that there is now an official Apple Watch app for their streaming service. Just update your iPhone app and you can start playing around with it right away.

Apple upped the ante when it announced that you will be able to stream your entire Apple Music library right from your wrist if you have a cellular Apple Watch. Support for offline playback has already been there for a long time.

Spotify is already the king in this space with streaming over cellular on Apple Watch, and the addition of offline playback added just last week. Now, Tidal is doing the same with the introduction of its first-ever Apple Watch app which supports offline playback so you can take your favorite songs with you anywhere and stream over cellular if you plan to leave your iPhone behind. Simply pair your AirPods or Bluetooth headphones with your Apple Watch and away you go.

If you are interested in giving the app a spin, simply head over to the App Store link below. There is a trial for Tidal if you are subscribing for the first time.