So, this likely shouldn't come as a huge surprise to those who were paying attention when The Sinking City (review here) went Epic Games Store exclusive, despite that it was important to the survival of the company. You could, potentially, question the statement by the developers on that now as three more Bigben Interactive titles from different developers have now gone exclusive to the Epic Games Store.

These three titles are:

All three titles will have a one-year exclusivity period on the Epic Games Store, with Benoit Clerc, Bigben Interactives Head of Publishing, saying:

We are very pleased to be reinforcing our Epic Games store offer with a variety of unique games from our catalogue. Our latest offer is comprised of three games that are very different from each other: Bee Simulator, a superb family game; Paranoia: Happiness is Mandatory, a tactical CRPG brimming with dark humour; and WRC 8, the official simulation of the FIA World Rally Championship, which will also be the first rally game available on the Epic Games Store. 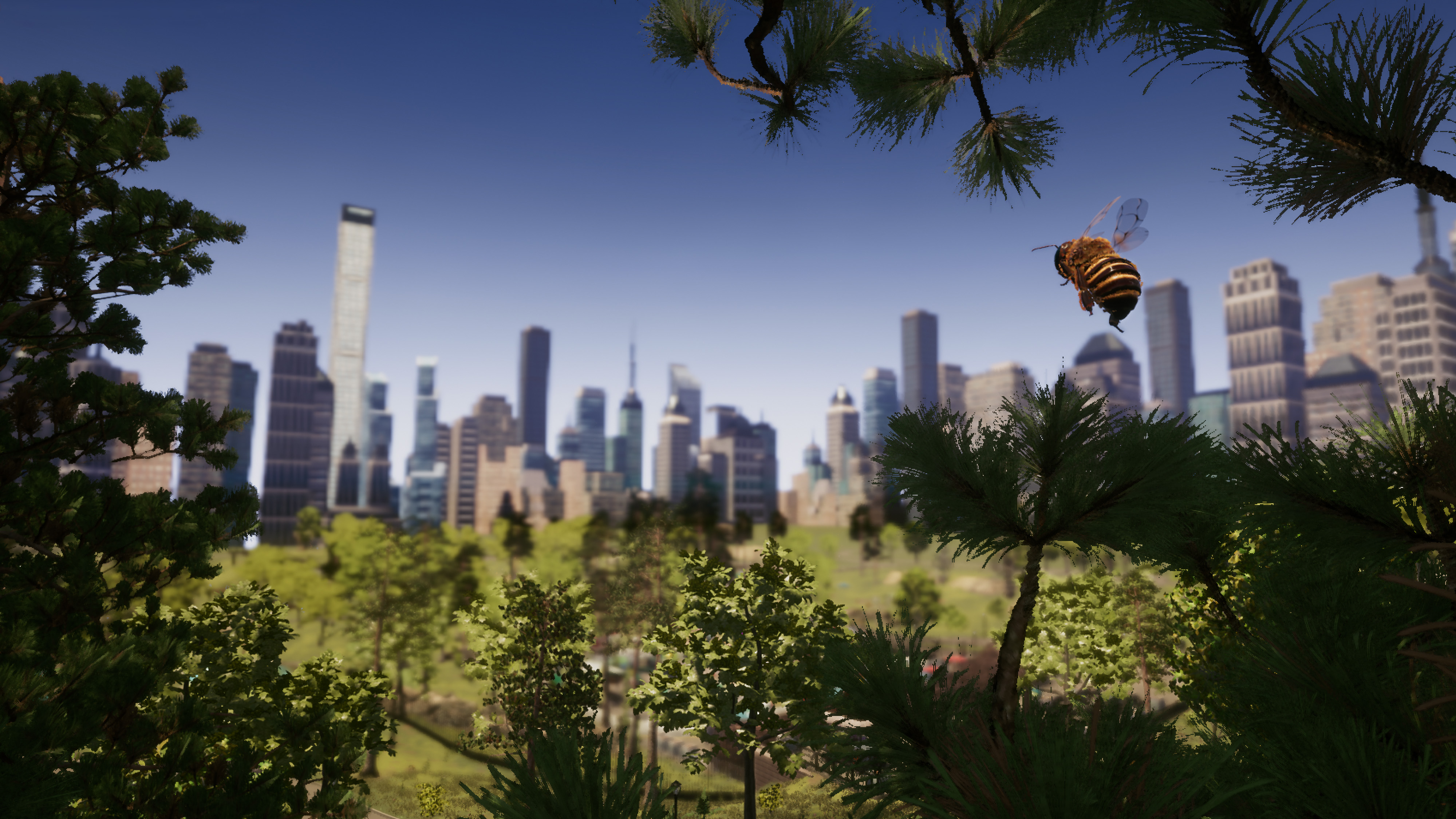 Now, onto the Epic Games Store and my slight egging on of you all, my dear readers. It's no secret as to my thoughts on the store - I don't have an issue with it. I've both bought and been provided review titles on the storefront and while I perfectly understand and agree with arguments about the lack of critical features (like a shopping cart), I'm completely opposed to anybody who uses arguments about security when the competitor they support is as bad, if not worse. Also, I don't care about the 'social' features, but that's just me.

I recently spoke to Xolo, one of the site's large commenters, when meeting him at Gamescom and we've always disagreed completely on the Epic Games Store. At the same time, we can understand each other's opinions on it without resorting to false arguments and insults. On that note, let the fun commence!