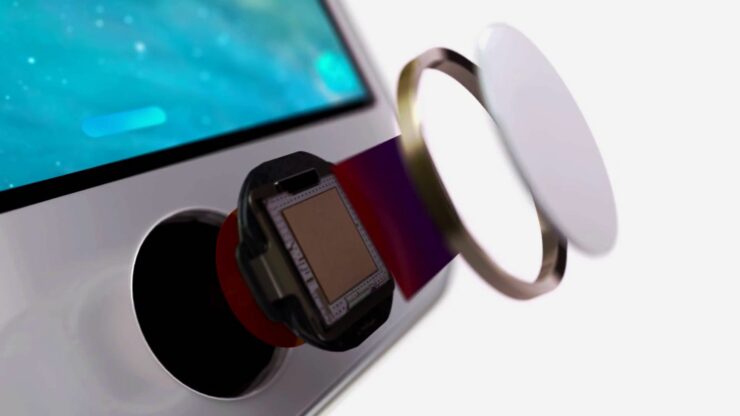 Industry insiders are now claiming that in a bid to increase its market share in China, Apple is considering an in-display fingerprint iPhone that will skimp on the costlier Face ID technology in order to appease to budget-conscious consumers in the far eastern country.

Using an in-Display Fingerprint Scanner Will Drive Down Production Cost for the iPhone, Enticing a Lot of Chinese Customers Wanting a Cheaper Smartphone From Apple

The latest development implies that the in-display fingerprint iPhone will be limited to China, although perhaps it will also make sense to sell it in other markets where the company is struggling because of the high price tag of its handsets, such as India. In this way, customers will be able to experience a less costly iPhone in exchange for just using their fingerprint for authenticating purposes.

Apple’s Face ID tech has been the go-to biometrics solution when it first appeared on the iPhone X in 2017 and although it’s pretty accurate, the components that go into it, such as structured light laser emitter, are pretty expensive to procure. This adds to the cost of the already expensive iPhones and makes them look unattractive from a value perspective when compared to handsets from local OEMs such as Xiaomi, Huawei, and OPPO, which offer flagship-level features at $731 on average. The injection of an in-display fingerprint iPhone might bring the cost down, and attract such customers to the Apple brand.

In recent times, Chinese brands have increased the use of in-display fingerprint scanners and the price of the technology has also dropped, preventing the retail price of phones from ballooning. To counter the situation, Apple will now adopt the same strategy. According to experts from Barclays, the 2020 iPhones might also feature full-screen Touch ID, but they will probably retain Face ID as well, offering consumers the best of both worlds, but unlike the in-display fingerprint iPhone variant, the former will be attached with a higher price because of sporting two types of biometric solutions.

China is one of the most important smartphone markets and giants like Apple and Samsung have struggled to gain grounds there. Samsung’s situation is showing some signs of improvement, as the Galaxy S10 series has reportedly received a positive response there and the company is also going big on its mid-rangers to compete with Chinese brands.

Apple, on the other hand, is not doing so well in the country and the situation hasn’t been helped by the fact that the U.S. and China are currently engaged in a trade war. Could an in-display fingerprint iPhone exclusive to the Chinese market change Apple’s position in China? Tell us your thoughts down in the comments.