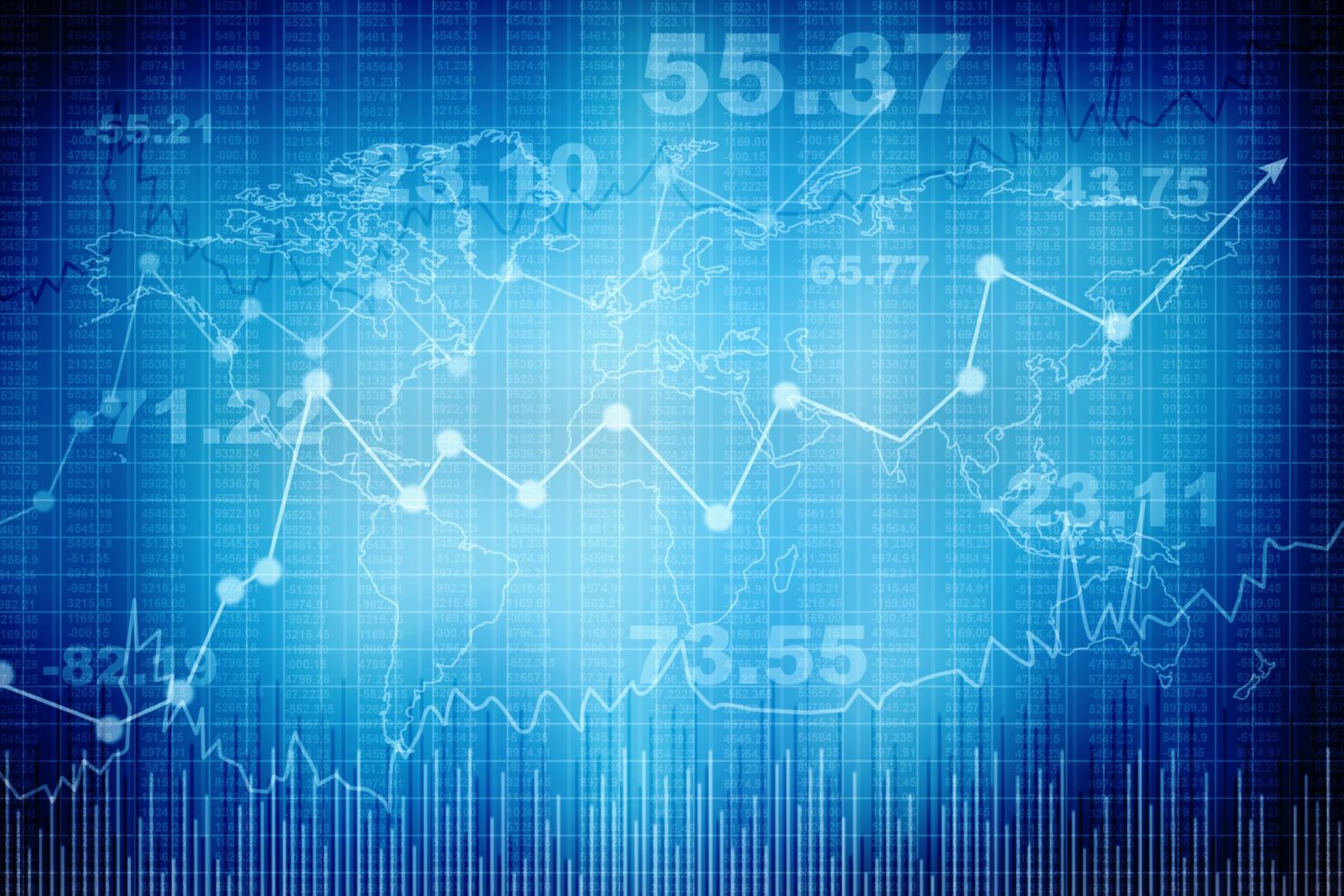 A remarkable week for broader macro-economic and pre-public companies was marked by a relatively staid approach in the market itself to tech stocks this week while everybody waits for the next earnings round, China – US trade talks, European Central Bank (ECB) stimulus, some indication that the Brexit deadlock will finally be broken and more interest rate cuts in the US. US consumer sentiment and economic numbers came in reasonably strong which means fears of a sudden drop in consumer confidence and therefore spending seem overplayed for now.

Over in Europe meanwhile and the outgoing ECB head Mario Draghi basically promised never-ending financial stimulus in the shape of what is being called “QE infinity”, promising the bank will buy €20 billion of bonds a month until whenever it damn well decides to stop while also cutting already negative rates on bank deposits with it further. The concern here should be obvious, as in the US, cheap money is easy to come by and the weaker companies which in normal economic times would fail are able to continue operating. This makes for inefficiencies in the economy as economic growth is basically “borrowed” from the future to create overcapacity when the economy actually doesn’t need it so it’s sitting there doing very little. As such, growth remains stagnant as does inflation while the Eurozone sees its largest economy (Germany) struggle as it also attempts to discern how the Brexit saga may finally end.

To the US then and President Trump was further rankled by the ECB stimulus and implied that his own Chief central banker Jerome Powell is a “bonehead” despite recently giving in to White House demands for a rate cut and the market pricing in further cuts for the rest of the year and into 2020. Stocks of course like rate cuts and the S&P and Dow both finished the week at close to record all-time highs. Additional hopes of an easing in trade tensions between the US and China are also gaining strength as both sides nod and wink indications of concessions at each other ahead of a resumption of trade talks next month.

....The USA should always be paying the the lowest rate. No Inflation! It is only the naïveté of Jay Powell and the Federal Reserve that doesn’t allow us to do what other countries are already doing. A once in a lifetime opportunity that we are missing because of “Boneheads.”

Tesla (NASDAQ:TSLA) finishes as the star performer this week up 6.8%, although still far behind its all-time high (it will need to grow another 55% or so to regain those levels). A relaxed period once again helps the company as Nomura (TYO:8604) analyst Chris Eberle praised what he calls the company’s “low-controversy execution” and JMP analyst Joseph Osha restated his outperform rating on the company with a price target of $337. Competitors have also seemingly launched cars which are not at Tesla’s level in terms of battery tech and efficiency with Porsche launching its super high priced Taycan (Elon Musk is sending a custom Model S to the Nurburgring in an apparent attempt to beat the Porsche’s time in its own back yard) while Volvo admitted that Tesla is in the lead on electric tech.

AT&T (NYSE:T) also had an interesting week as an activist investor laid their position bare revealing a $3 billion stake in the company and setting out what it sees as a roadmap to a better operation aimed at realising increased shareholder value (coverage here). The stock finishes up 5.6% for the week although it did see a drop of more than 1% yesterday as the firm reported that weakness in its wireless equipment division could hit earnings this quarter.

Also decent performers this week saw a host of companies with China exposure and Apple (NASDAQ:AAPL) suppliers boosted by the inevitable launch of the new iPhone. Intel (NASDAQ:INTC) had a decent return with the stock up close to 5% as it struggles to overcome supply issues and talked about using the Olympics to showcase new technologies. UMC (NYSE:UMC) and Micron (NASDAQ:MU) also go up on the hope of China trade worries easing while Skyworks (NASDAQ:SWKS), Lumentum (NASDAQ:LITE) and Qorvo (NASDAQ:QRVO) see jumps in the 3-4% range on the back of the iPhone 11 launch which seems well received by analysts.

We once again saw a major selloff in Slack (NYSE:WORK) with the stock down a staggering 18% for the week and now yet another high profile IPO which is trading below its IPO reference price ($26). Slack is struggling against Microsoft which now says its Teams workplace chat product is growing faster than Slack.

Twitter (NASDAQ:TWTR) also dropped off slightly this week although it has been up recently and is trading close to 52 week highs. This is despite JP Morgan (NYSE:JPM) launching its Volfefe index measuring the impact President Trump’s tweets have on the government bond market. Twitter is increasingly a major mover of markets since Trump took office and it has been slowly improving its revenue vs. costs profile over recent quarters.

An honourable mention in tech stocks although its movement for the week doesn’t move the dial too much has to go to Apple. A predictably strong iPhone 11 launch saw the stock jump initially about 5% but it fell off at the end of the week as Goldman Sachs (NYSE:GS) voiced concerns about its new TV+ offering hitting earnings given the discount it is offering meaning that the stock finished down almost 2% yesterday. Read our coverage of that story here.

Also important to note this week is activity in the non-publicly listed space. WeWork has seen major concerns around its business model, corporate governance and initial valuation ahead of its IPO. The possibility remains that it will IPO significantly below the valuation it had at the last financing round where SoftBank (TYO:9984) put a $47 billion valuation on the company which is now looking like it may be worth more like $15 - $20 billion (coverage here). This would be a major concern for SoftBank and it reportedly has urged WeWork to put a hold on its plans to IPO which would likely result in a significant write-down on its investments should that huge valuation drop be realised.

The rush to IPO continues given the peaks which the market is currently at and valuations are awash with cheap money propping the market up. Late stage IPOs may still win stock gains of course but caution is probably urged given the length of the current economic cycle.