This Wasn’t Supposed to Happen: Camber Energy (CEI) Shares Are Staging a Comeback as the Short Attack Fizzles 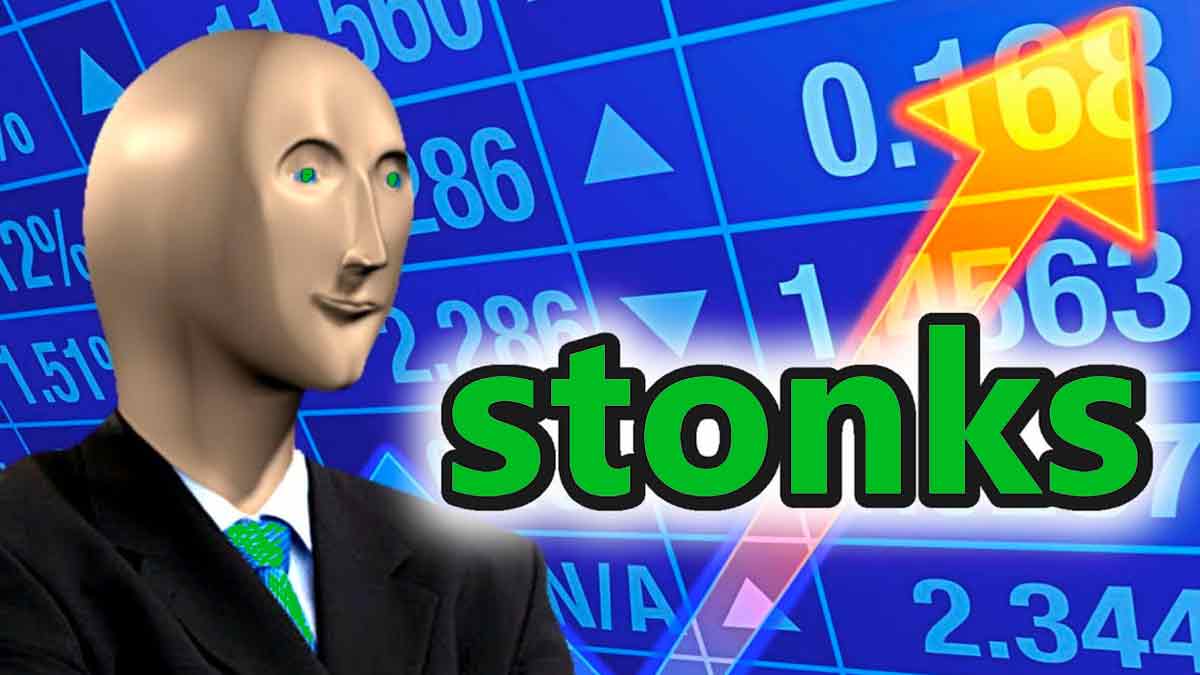 Camber Energy (NYSEAMERICAN: CEI), an onshore oil and gas company primarily targeting the Gulf Coast region, has become the latest fad stock on the back of a growing backlash against a short report earlier this week.

To wit, Kerrisdale Capital published a 25-page report earlier this week, highlighting the likelihood that Camber Energy shares might get delisted next month as the company has failed to file its financial statements with the SEC since last year. Moreover, according to Kerrisdale Capital, Camber Energy has only one real asset in the form of a 73 percent stake in Viking Energy, “an OTC-traded company with negative book value and a going-concern warning that recently violated the maximum-leverage covenant on one of its loans.” Finally, the short-seller alleged that Camber Energy’s share capital was spiraling out of control, with a fully diluted share count roughly triple the widely reported number. Of course, this ambiguity is a direct result of the company failing to provide an up-to-date financial statement that reflects its current balance sheet and capital structure.

According to Kerrisdale Capital, the aggregate impact of these troubling developments does not justify a nearly 50x increase in its stock price over the past five years. Consequently, the short-seller now expects Camber Energy to revert to a penny stock.

For its part, Camber Energy has disputed Kerrisdale Capital’s assertion:

“… With respect to the Company's public filings, our objective is for the Company to become current on or before the expiry of the Initial Cure Period as established by the New York Stock Exchange, which is on or about November 19, 2021."

This suggests that the company will not likely face delisting in November. Moreover, Camber Energy has also now disclosed its requisite financial statements in a Form 8-K/A, announcing a pro forma combined revenue of $19.79 million for the six-month period ending on the 30th of September.

Readers should note that Camber Energy’s disclosure of financial statements addressed a major point of contention raised by Kerrisdale Capital, effectively demolishing some of the most troubling aspects of the short-seller’s narrative against the company.

This brings us to the crux of the matter. Camber Energy shares are up nearly 20 percent in today’s pre-market trading. This means that the stock is now up a whopping 82 percent from its intraday lows on Tuesday.

NIO MRNA TSLA CEI all trending among retail investors in past 24hhttps://t.co/3HM7Qfi7oB

A major factor behind this recovery is the growing retail interest in Camber Energy shares.

While it remains to be seen how far the current rally in Camber Energy shares will go, readers should not underestimate the strength of a momentum-driven rally, particularly as the company has managed to address some of its most glaring shortcomings over the past few days.