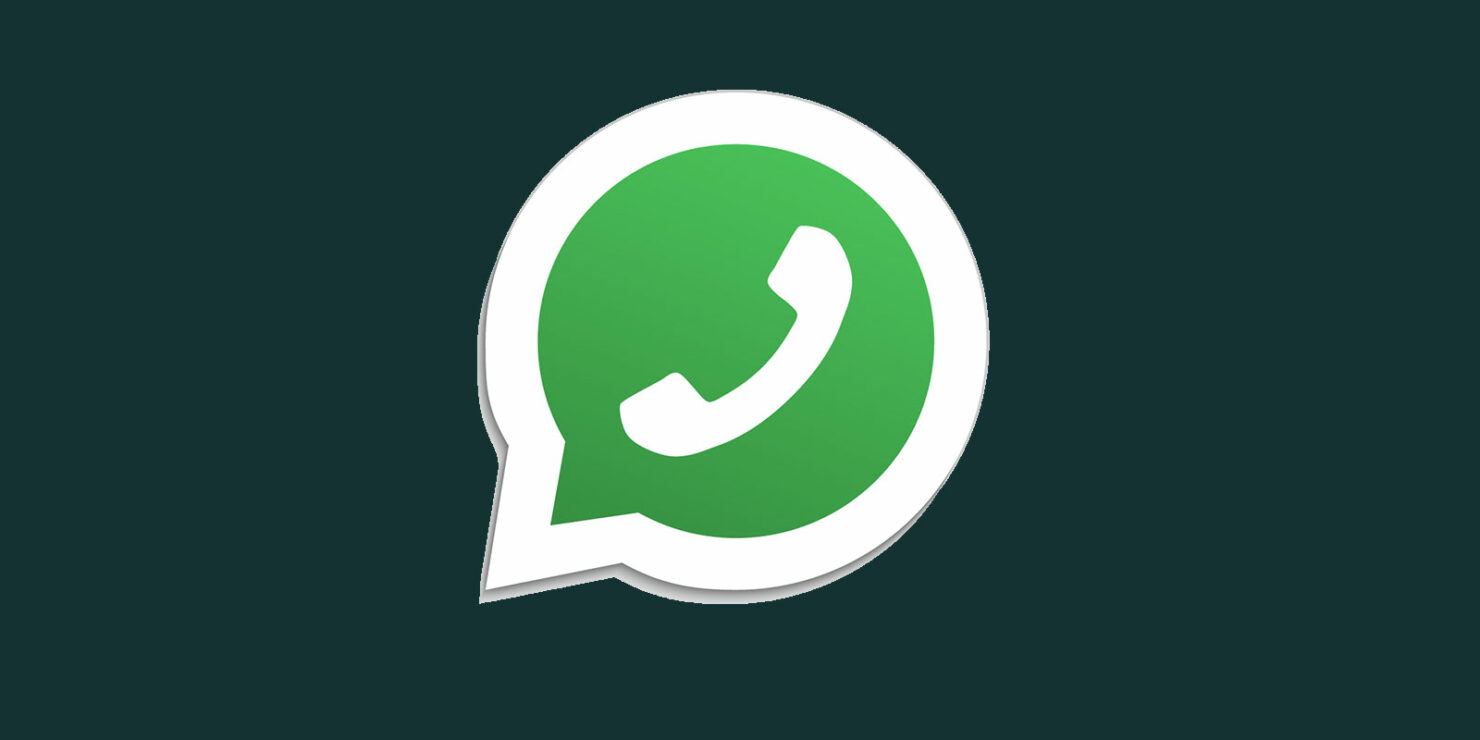 There is no way to overlook the fact that WhatsApp is our favourite messaging app for all the right reasons. Nearly everyone has it, and I don't remember the last time I actually used other messaging apps on my phone. It is safe to say that the app has grown monumentally, and of course, with such growth, we get access to new features. WhatsApp recently shared details about an upcoming feature known as Disappearing Messages but seems like that is not the only feature making its way.

If you have been using WhatsApp for some time now, it is safe to assume that there are more shared memes, GIFs, videos, and pictures than there are other messages. I can testify to that as my WhatsApp media folder is standing strong at 20,000 images or so. All these images and media, in general, can take up a lot of space, and that is why WhatsApp is introducing a new storage management tool that will help you save up some space.

Now the way this feature works is that it will help you keep track of all the files that are being shared. WhatsApp will start grouping files into "forwarded many times", which will allow you to look at files under 5MB, and along with that, it will show which chats are taking up the most space. You will be able to tap in, select the media that you want to delete, and then just reclaim the lost space. This is how the feature works.

Still, the feature should be rolling out this week, and I am looking forward to trying it out and seeing how it works.