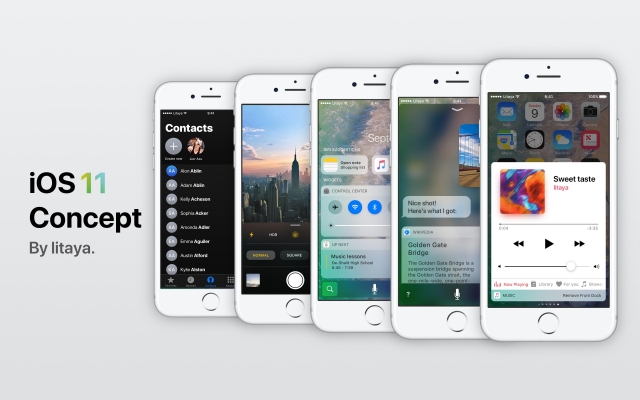 Apple's WWDC event for this year is right around the corner and we're expecting a bevy of significant upgrades for multiple platforms. In addition to this, we're also expecting the iPhone-maker to announce new hardware as well. Moreover, iOS 11 is one of the most highly anticipated announcements, making us wonder what Apple will have in store for us. With that said, check out this new iOS 11 concept by Litaya that features numerous updates to various aspects of the firmware. So lets dive in to see some more details on the concept.

iOS 11 Concept Shows Various Aspects With Major Upgrades All Around

At this point in time, there is little information known for what's coming in the next major iOS update. We have to admit that the concept has been designed very well, showing great attention to detail and more. Moreover, the concept shows a lot of newly added features which might not see day light at all, so do keep that in mind. 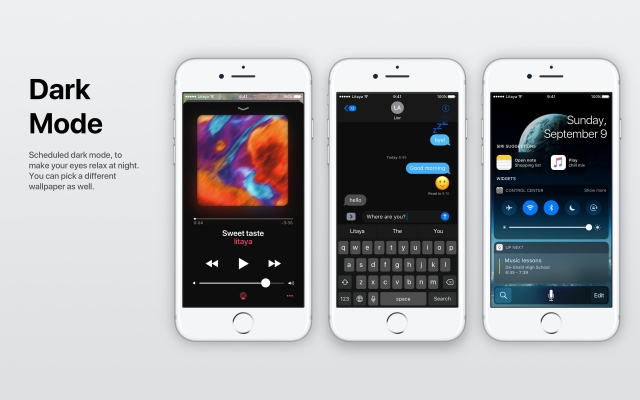 One of the major features in the concept video is Dark Mode. As can be seen, it shows a stunning layout of apps, The Today page as well as an all around dark theme even within the messages app. 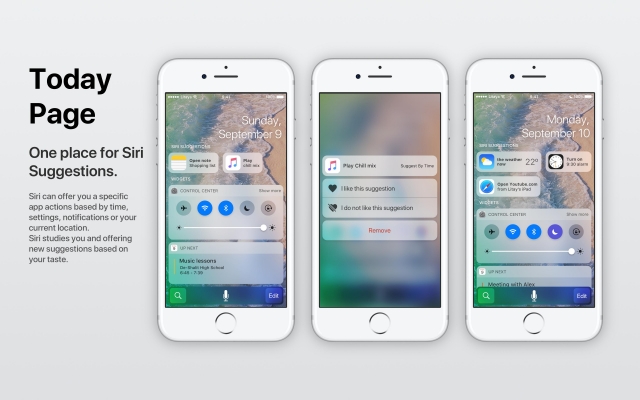 In the Today page, integration of Siri allows it to offer specific app actions based on the time of the day, settings, notifications and your current location. Siri will provide you with suggestions based on your usage. 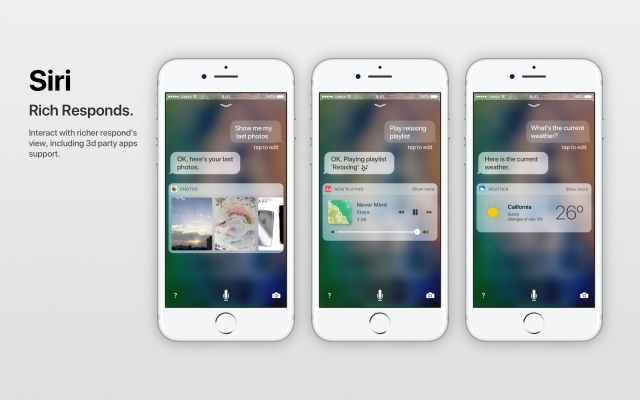 Speaking of Siri, the virtual assistant has been tweaked in which the interaction will be packed with richer responds and presented in a thread view. Moreover, the assistant has been made smarter as it can detect and analyse pictures. There are other features included with Siri integration so do check it out. 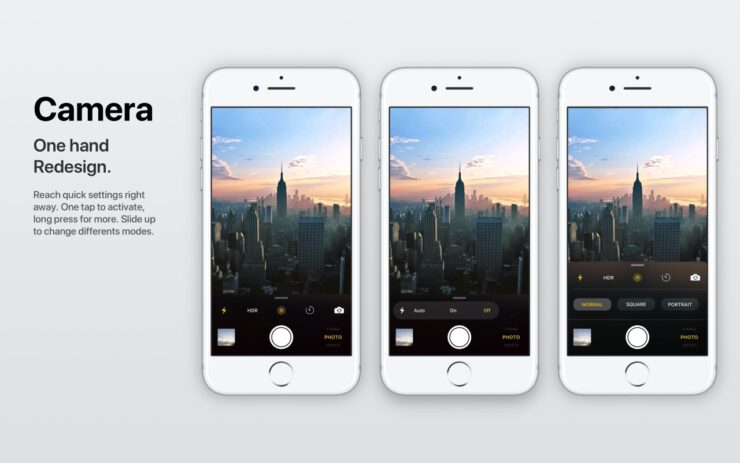 Camera has been greatly enhanced in the new iOS 11 concept with one hand redesign. As can be seen, all the controls have been brought down from the top, which can be easily interacted using only one hand. Various options that you have to toggle from the Settings app can be controlled from within the camera app. Moreover, various modes are part of the iOS 11 concept as well. 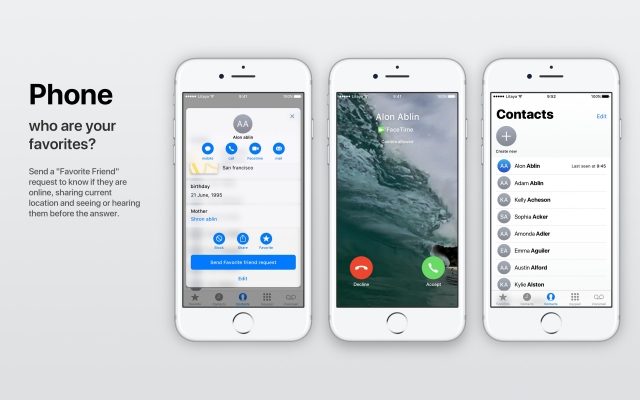 The stock Phone app has been redesigned to be more bolder and stands out compared to what we use everyday. You can send a 'Favorite Friend' request to a friend and also know if they're online. A lot more features are part of the Phone app in iOS 11 concept. Check out the video embedded below for more details.

There are various other aspects of iOS 11 concept which you will find in the video so do check it out. In addition to this, the concept also pays attention to the iPad as well with features that takes full advantage of the bigger display. The features are pretty note-worthy and we hope some of them make out officially. Check out more details on the concept here.

As for now, what do you think Apple will add in iOS 11 at WWDC 2017? Do you think some of these features will make it to WWDC? Share your views with us in the comments.