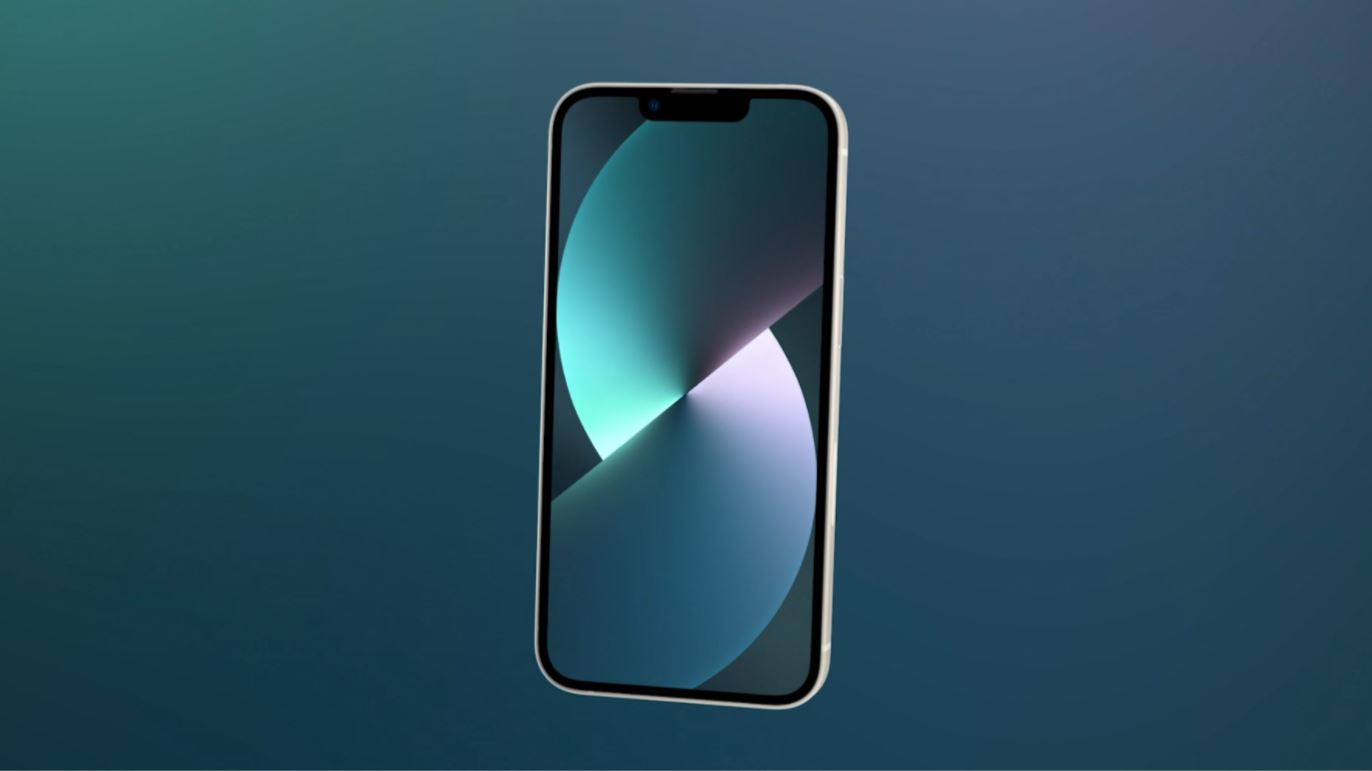 The original iPhone was launched back in 2007 and we have seen how Apple has improved the device year over year. While all the improvements contribute to better durability and features from the older models. the company did increase its price as well. According to a study, iPhone prices across the globe went up by more than 80 percent. Scroll down to read more details on the subject.

According to a study by Self, the iPhone's price has gone up by more than 80 percent since 2007. The latest iPhone models now cost an average of $400 more compared to the original iPhone.

Since its US launch in 2007 and subsequent years in other countries, iPhone prices have increased by 81% across the globe. This means that in 2021, the latest flagship iPhone model costs $437 more to buy in each of the 38 countries it's available in than it used to.

However, many countries have experienced inflation and growth in purchasing power in the years between, and our research shows that Apple have risen iPhone prices 26% higher than local inflation rates. This means that local affordability for a flagship iPhone costs people around the world $154 more in real terms than the first models they could purchase.

The research conducted by Self also highlights an interactive map that represents the changes in the iPhone price in terms of real-world percentage of GDP since its launch in 2007. It can be seen from the map that the UAE has witnessed the biggest price hike translating to more than double the cost of the original iPhone when it launched.

You can check out details of the price for other countries as well, so be sure to check that out. Do you think the latest iPhone 13 series should cost less compared to the competition? Let us know in the comments.