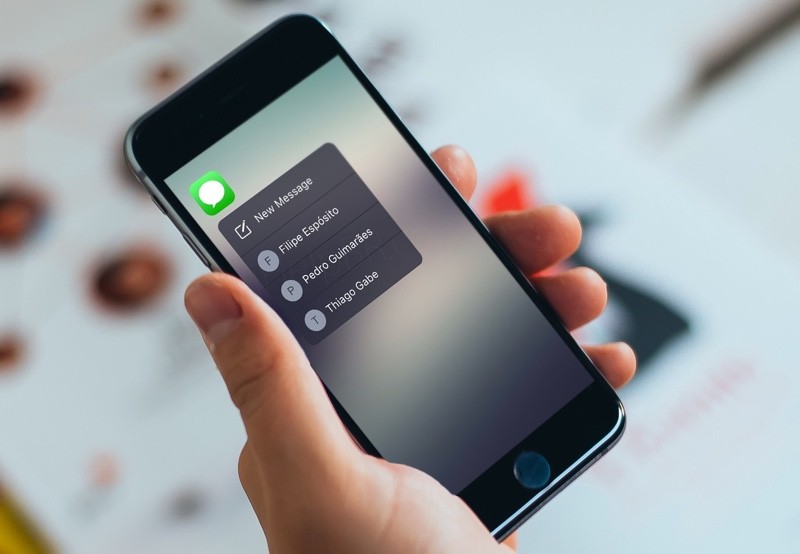 Apple's WWDC event is less than a week away and there have been some serious speculations for what the next version of iOS will have in store for us. If hints are anything we're looking for, Apple's World Wide Developer Conference along with its official WWDC app are representing dark layout. Henceforth, it would not be wrong to expect a completely dark mode in iOS 10. The new set of iOS 10 concept images from iHelpBR shows how the company could potentially implement a dark theme in its iOS 10.

Judging on the bases of images, we can see that there is a system-wide dark mode in the iOS 10 concept. This includes the darker background in various apps like iMessage, Contacts, Mail, Contacts, News, Mail and more. iOS brought the Night Shift feature to the table that shifts the display color to a much warmer end of the spectrum. The Night Shift feature can either be enabled manually or set to shift automatically from a certain time. Similarly, iHelpBR anticipates that the dark mode can be automatically turned on when the sun sets, allowing the entire operating system to darken. 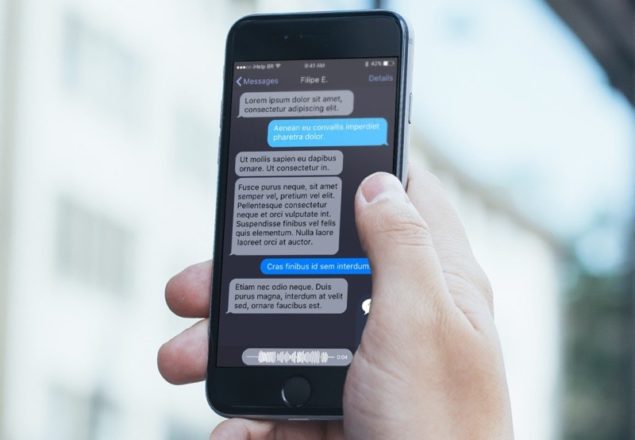 The images further depicts a dark mode that would integrate with the company's stock apps and system menus. The dark mode could further be extended as third-party apps if they use its  API in their apps. The concept also shows a split-screen mode as well as a picture-in-picture mode, brought from the iPad to the iPhone when it is used in a landscape mode. However, there is no official news or rumor that considers bringing the split-screen mode to the iPhone. However, it would definitely be a welcome change. 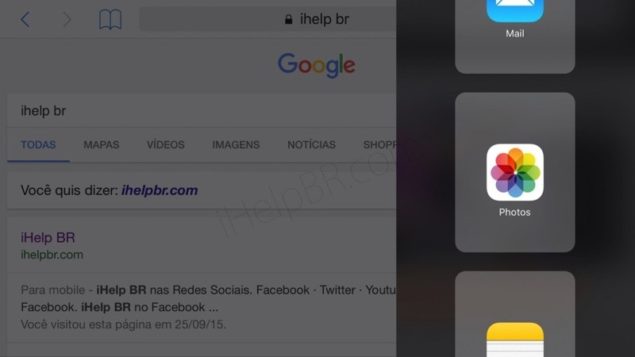 A dark mode for iOS has been on the consumer wishlist for quite a while. If we glance upon OS X, it has a dark mode running since the launch of OS X Yosemite in 2014. Maybe Apple will showcase a dark mode in the coming week at the WWDC conference. The event is scheduled to take place on the 13th of June where Apple will also debut the next version of OS X, watchOS and tvOS. If you're interested, do stay tuned for our ongoing coverage of the event. 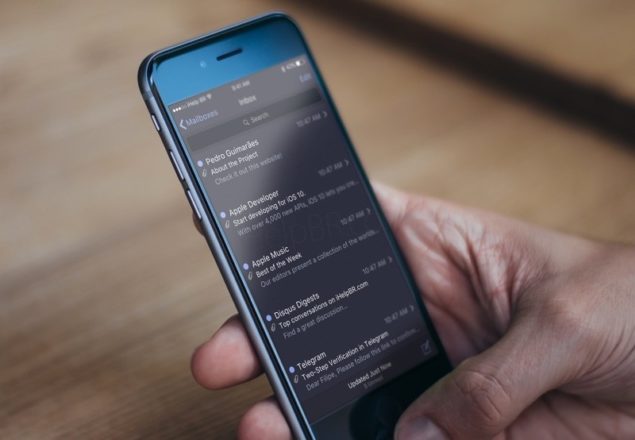 This is it for now, folks. What are your thoughts on the dark mode in this iOS 10 concept? Do you think Apple is most likely to implement it in iOS 10? Share your thoughts with us in the comments.