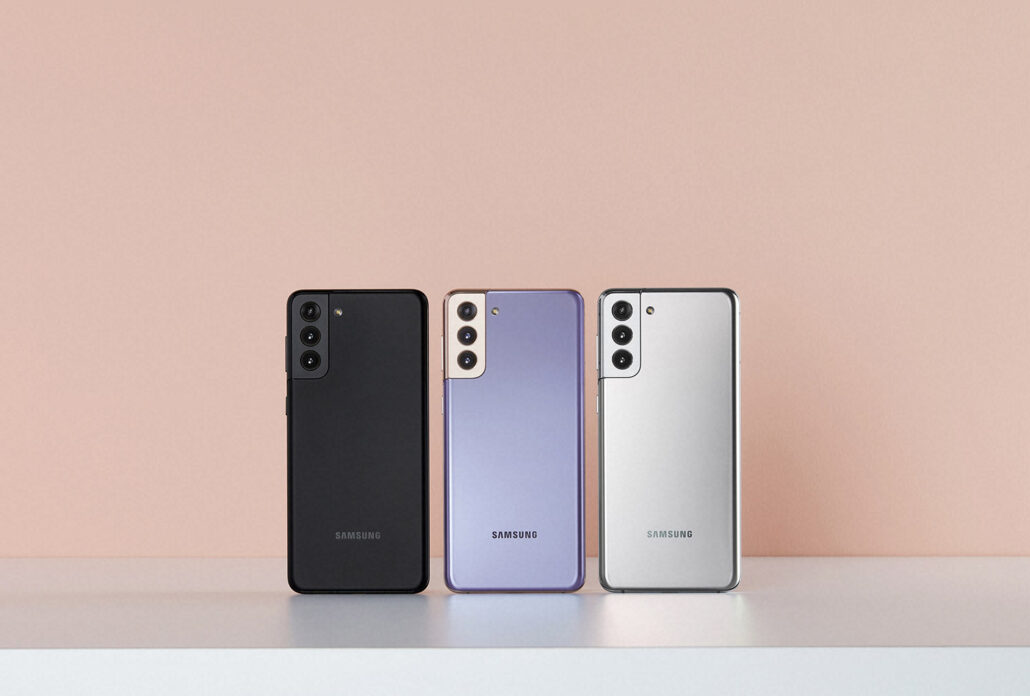 It has been a week since Samsung started rolling out the third One UI 3.0 beta update for the Galaxy S21 series in South Korea. Today, the company has decided to update more countries where the beta program is already available.

This is the third Android 12-based One UI 4.0 beta firmware that Samsung has released this year. However, they have skipped the first One UI 4.0 beta in some markets, making this the second release for some of us.

As it would, the new beta update is focused mainly on the bugs. There will be some tweaks available across the system and some UI changes to 1st party Samsung apps. However, you should not expect this to be any different from the last one, only a lot more stable, which we would expect from pre-release software. Still, some bugs are more than likely to be there.

In addition to the fixes and changes, the Galaxy S21 series also gets updated to the November 2021 security patch. Even though either Samsung or Google has not revealed the details of this security patch, we should expect to hear more details next month.

One of the most exciting changes this update brings is that the changelog states that "Google AOSP (Google final release) was applied." This means that there is a high chance that this is the last beta, and Samsung will be releasing the stable version sometime next month or in December, which is what the company planned in the first place.

The update is now rolling out in the countries where the beta program is already available. If you are not in one of those regions, you can always follow the guide here and install the update on your phone without any hassle.

Being a Galaxy S21 Ultra user, I am looking forward to accessing the stable Android 12 on the device. The release is one of the biggest Android releases that have happened in a long time, and being in love with Samsung's rendition of Android; I am sure it would be great.