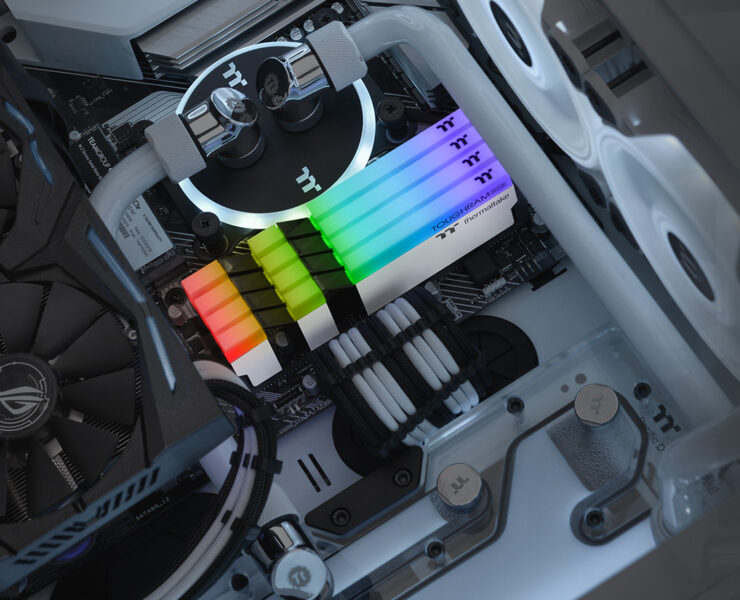 Thermaltake's ToughRam RGB DDR4 memory series is getting a White-out edition. The new DDR4 series offers the same aesthetics in white color and offers two new kits, one tuned for 3200 MHz & the other tuned for 3600 MHz.

If you have an all-white colored PC build, then the ToughRam white-out edition might just be the RAM for you!

This ram is colored completely white with RGB lights on the top, which will allow this to stick out in your recent computer build. This ram is a re-coloring of Thermaltake's original TOUGHRAM RGB which only came out in a grayish-black color. 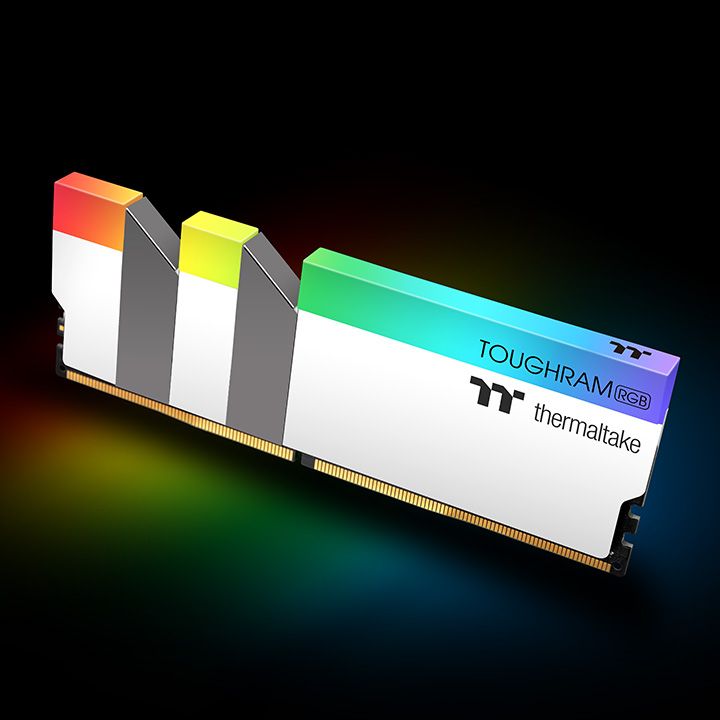 This RAM has many features such as:

This RAM will be released on November 15th (roughly 4 days away at the time of writing) and the price for this RAM set will be $119.99, which is roughly $20 more than the original Thermaltake Roughram, which retails for the low price of $99.99. 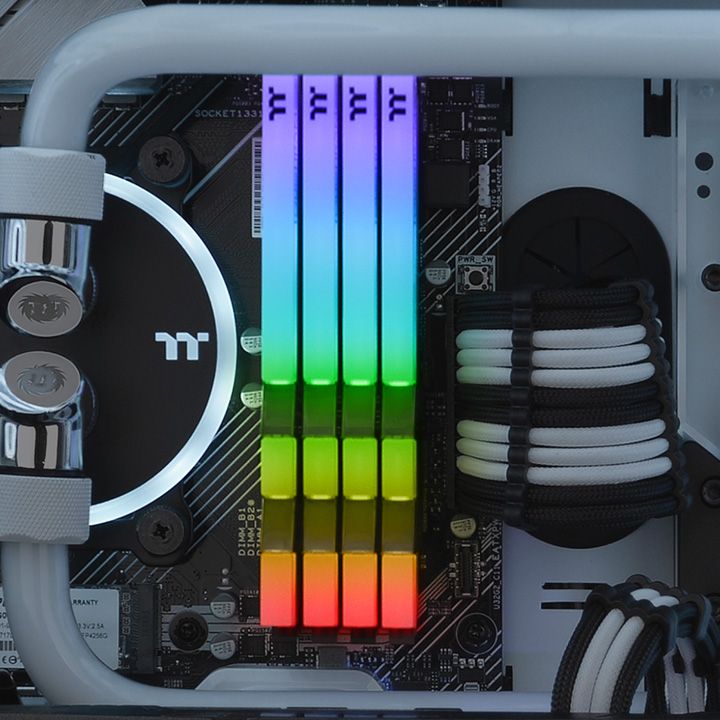 While this ToughRam series is a bit more expensive compared to other white 16GB RAM kits at the speed of 3200 MHz, most retailing for anywhere between $70 - $99. While the 16GB 3600 MHz RAM kit retails for $139.99, releasing on the same day as the 3200 MHz, while this is significantly more expensive compared to other 16GB 3600 MHz kits on Amazon as shown here.