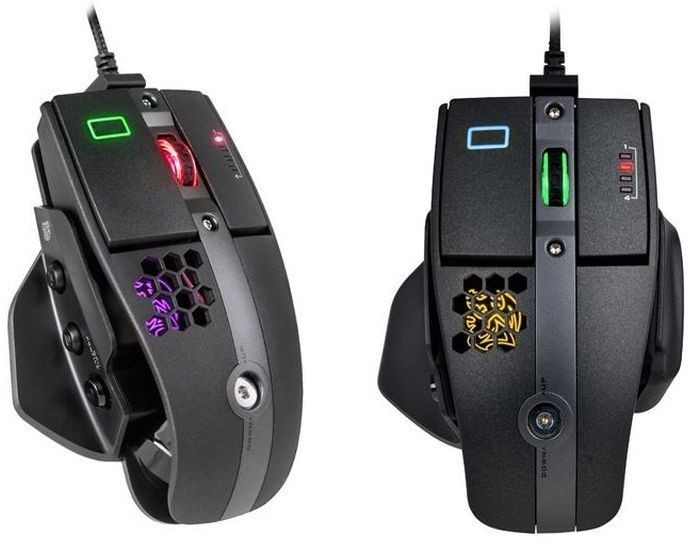 Thermaltake might not be widely known as a manufacturer of great gaming peripherals, but with the announcement of its Level 10 M Advanced gaming mouse, firms like Logitech have known what the company is capable of making.

Featuring a total of 10 buttons, the Thermaltake Level 10 M Advanced gaming mouse can be said to feature an all-round capability of being able to aid gamers in immersing in a variety of different gaming titles. Most gaming mice have suffered from build quality despite the fact that they featured the best sensors in the world, so it is up to Thermaltake to provide the best of both worlds to us.

According to the company, the gaming mouse has a five-axis button that you can depress and move in four directions and its power comes from a 32-bit ARM-based microcontroller along with 64KB of flash memory. The sensor is an Avago 9800, which if you don’t know, is a laser sensor that has a maximum DPI of 16,000. The mouse’s DPI also has four different DPI levels to switch from and just like majority of the gaming mice out there, users can adjust the DPI level on the fly without minimizing the game and going through that tedious step of opening up the app and adjusting the sensitivity from there. Thanks to this flexible feature, gamers get a more enjoyable experience.

Thermaltake also states that thanks to the incorporation of Omron switches, the gaming mouse has a lifespan of up to 50 million clicks, which is the same number of keystrokes that have been rated by manufacturers that produce mechanical gaming keyboards. Keeping the aesthetics and design language similar to its predecessors, Level 10 M Advanced gaming mouse features a ventilation system to keep your palm cool while you play. 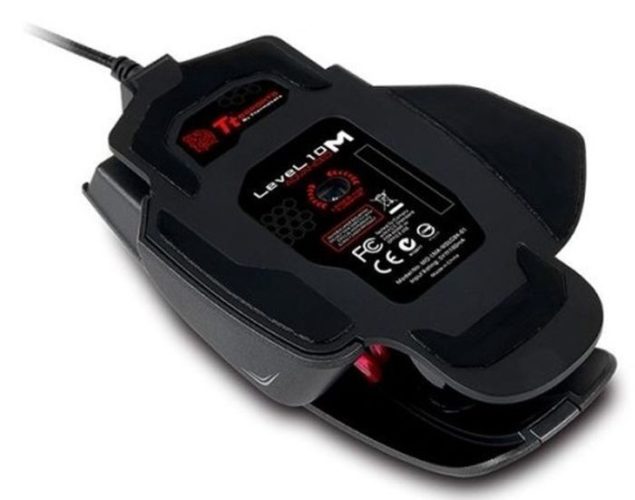 Additionally, you can adjust the height of the spring by 5mm that connects the top part of the mouse to the base depending on your grip style. RGB lighting is also going to be a part of the gaming mice, and this feature has started to become ubiquitous in gaming peripherals. While Thermaltake did not manage to divulge the release date of its latest gaming mouse, the price tag has been revealed to be $69.99, which is not a bad deal, considering there are a ton of gaming mice that cost a lot more than this.