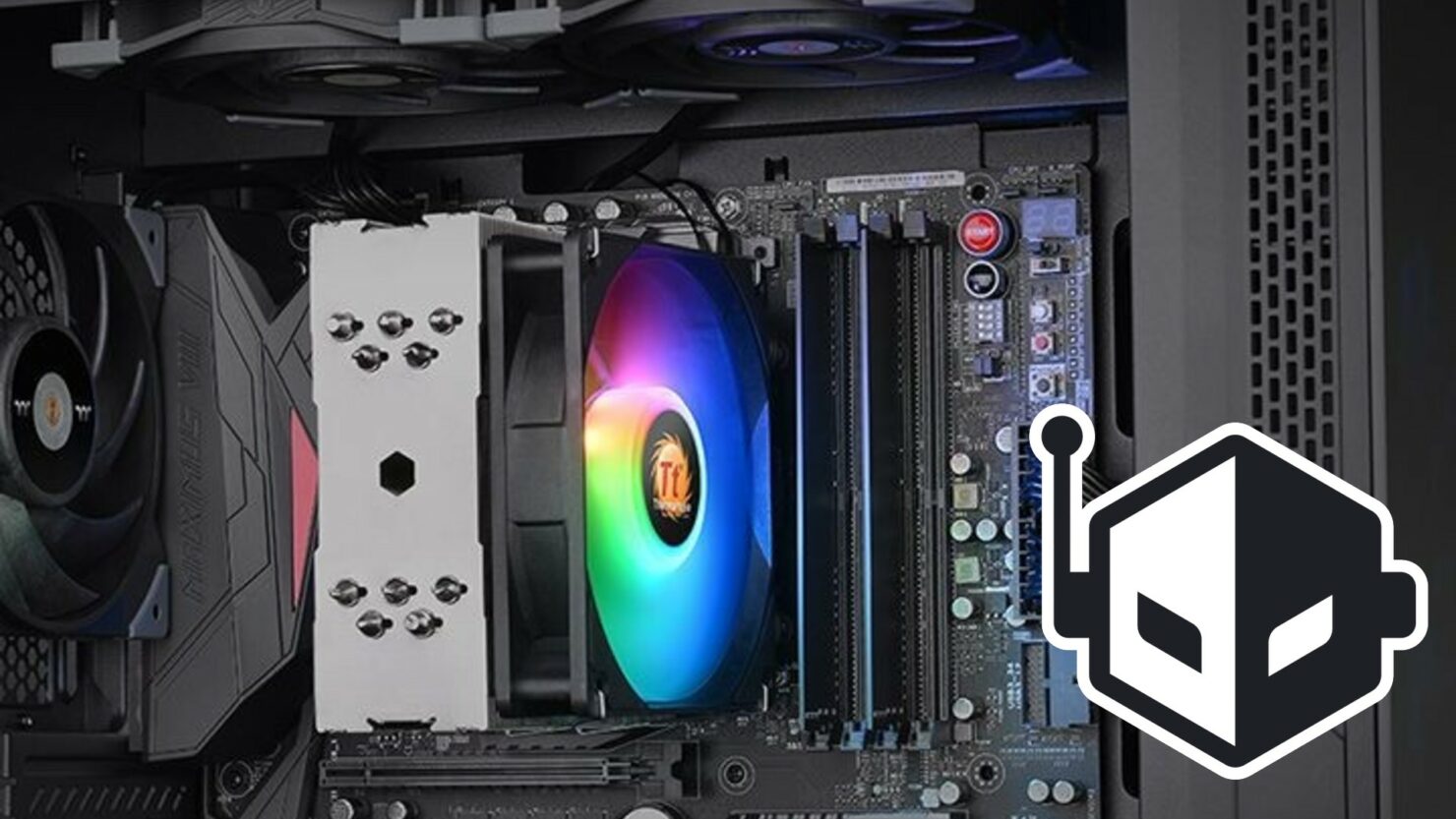 Thermaltake has announced a new Tower-type CPU cooler, and this cooler is called the UX210 ARGB CPU cooler. This cooler is designed for thermal loads of up to 150 watts while keeping the conventional tower design. This CPU cooler utilizes a single 120 mm fan, features RGB lighting, and the heatsink utilizes five 6 mm copper heat pipes and the currently listed price for this CPU cooler is $39.99.

The UX210 ARGB CPU cooler features a price of $39.99 and comes with a single 120 mm RGB fan and an aluminum heatsink 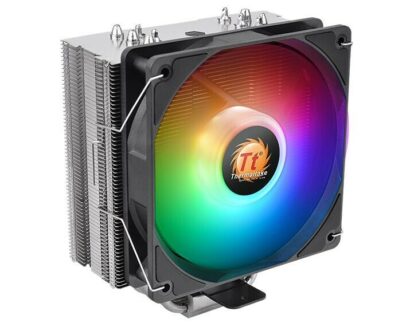 The fan blades are designed to ensure a large volume of air is easily passed through the heatsink no matter which orientation this CPU is installed. The included fan features a minimum fan speed of 600 RPM with a maximum fan speed of 2,000 RPM. This fan can produce a maximum airflow of 72.3 CFM while creating a maximum noise level of 34.3 dBA. This CPU cooler comes with a single 120 mm fan, but a second fan can be easily attached to the heatsink's opposite side. This fan utilizes a hydraulic bearing, which self lubricates with a fricti-reducing substance that lowers operation noise and enhances thermal efficiency. The UX210 ARGB CPU cooler's included fan features a static pressure of up to 2.31 mm H₂O. 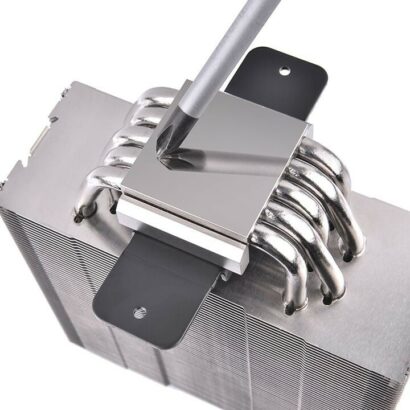 The UX210 ARGB Lighting CPU Cooler is currently listed on Thermaltake's website with a price of $39.99. This price is perfect for users looking to create a high powered budget PC.