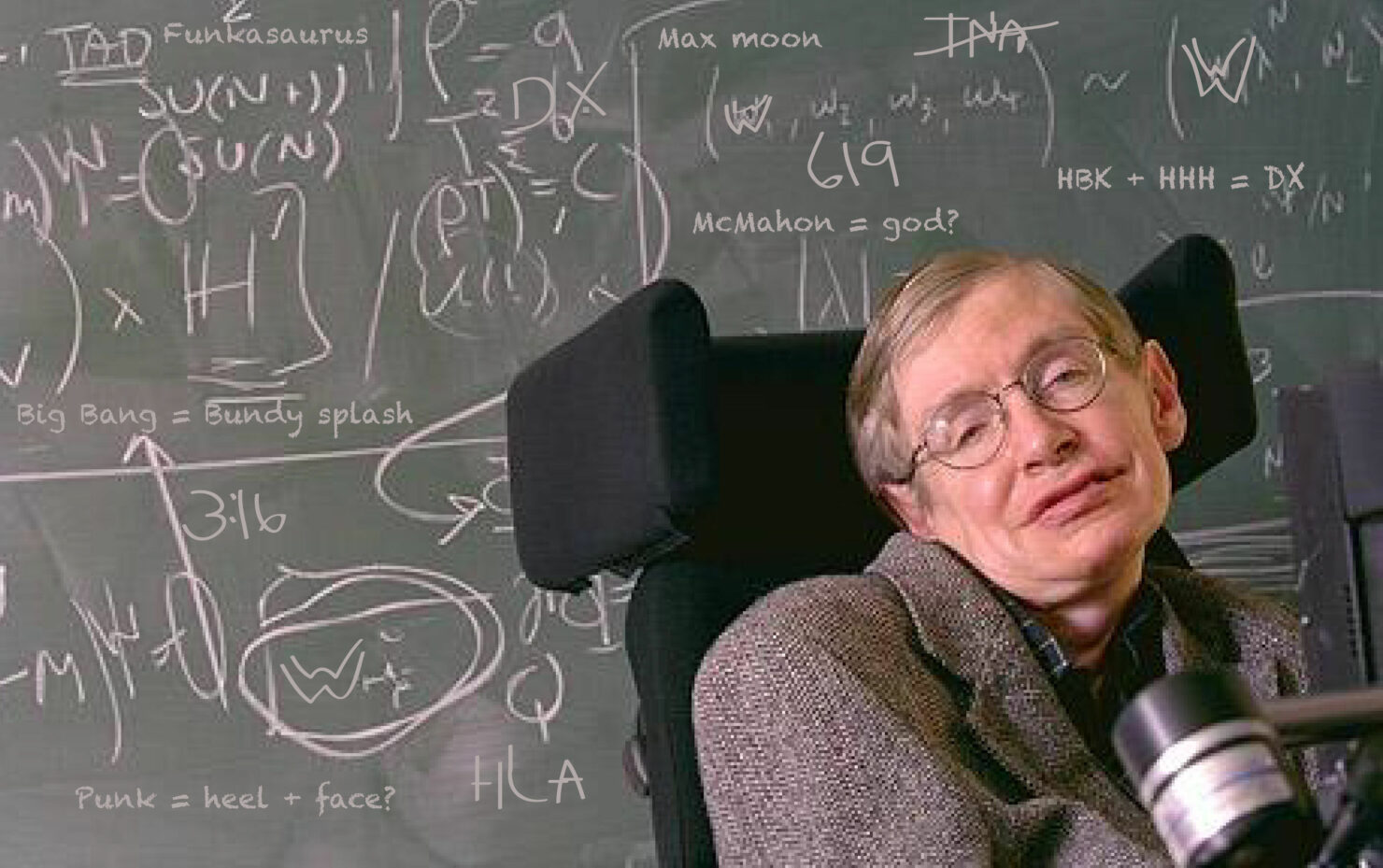 The legendary theoretical physicist and author of "A Brief History of Time" Stephen Hawking dies at the age of 76, a spokesperson for his family confirmed. Hawking unraveled mysteries of the Big Bang and the blackholes even though he suffered from a paralyzing nerve disease. His work as an author made him a celebrity.

The British theoretical physicist was well-known for his work with blackholes and relativity. "We are deeply saddened that our beloved father passed away today," his children, Robert, Lucy and Tim, said. "He was a great scientist and an extraordinary man whose work and legacy will live on for many years."

“It is with great sadness we announce the death of Professor Stephen Hawking CH CBE FRS FRSA at the age of 76,” reads the statement.

“Professor Hawking died peacefully at his home in Cambridge in the early hours of this morning. His family have kindly requested that they be given the time and privacy to mourn his passing, but they would like to thank everyone who has been by Professor Hawking’s side - and supported him - throughout his life.”

Stephen Hawking was an extraordinary man whose courage in surmounting the paralyzing illness is admirable. The physicist was arguably the world's most famous scientist. In 1984, Hawking wrote in an essay that the illness provided him with time to think through the problems of physics rather than lecturing and performing duties related to the administration.

"My disabilities have not been a significant handicap in my field, which is theoretical physics. Indeed, they have helped me in a way." His collaboration with Roger Penrose on gravitational singularities, prediction of the black holes emitting blackbody radiation and his book "A Brief History of Time" were one of his greatest works.

Stephen Hawking was diagnosed with a motor neuron disease at a young age of 21. The enfeebling disease gradually became the cause of his paralysis, which confined him to a wheelchair. Furthermore, in 1985, tracheotomy took his voice away and he has been using a computer-aided speech system.

"He once said that 'It would not be much of a universe if it wasn't home to the people you love.' We will miss him forever."