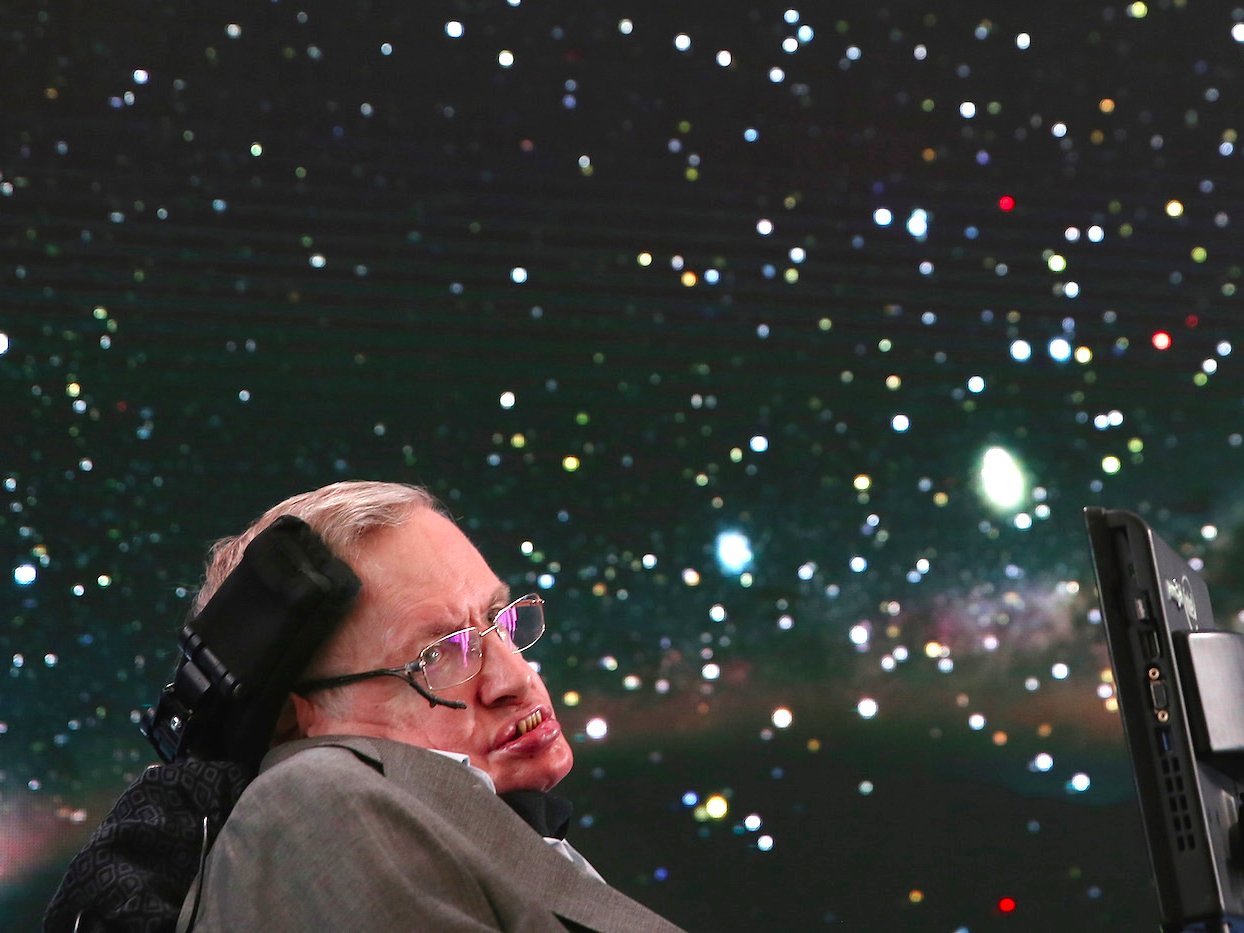 World famous English theoretical physicist, cosmologist and author, Stephen Hawking announced recently that he is planning on going to space. Modern technology coupled with the efforts put in by the Virgin group has made it all possible for Stephen to even think about it.

The man of courage finally announced moving to space

Founder of the Virgin group, Sir Richard Branson, claimed back in 2015, how he wanted to carry Stephen Hawking to the stars. This offer was primarily backed by the utmost respect Branson has for Hawking.

"Professor Stephen Hawking is one of the people I admire most in the world, an undisputed genius who has opened our eyes to the wonders of the universe, while also happening to be a kind and delightful man. He is the only person I have given a free ticket with Virgin Galactic, and he is signed up to fly as a Future Astronaut with us if his health permits it."

Born in 1942, Hawking won’t be the oldest astronaut to travel to space, at age 75 he’s just 2 years short of John Glenn who holds this title. But he is going to be the first ever person who will be traveling to space with amyotrophic lateral sclerosis (ALS), also known as Lou Gehrig’s disease.

Given how ALS is a deadly disease which usually causes death within five years of its initiation. Hawking managed to live for 50 more years above the time limit he was given when he was initially diagnosed with ALS at the age of 21.

Here we are with Stephen Hawking after 50 years.

Since he will be the first one moving to space who is suffering from ALS, this will allow scientists to learn about ALS effects at zero gravity in a totally new way.

According to Hawking, he is really looking forward to the time he is going to experience while the event lasts. He compared the anticipated voyage joy with the same level of happiness he experiences when he was blessed with his three children back in time.

During the discussion, he stated, "My three children have brought me great joy – and I can tell you what will make me happy, to travel in space."

The bond between Hawking and Virgin is not a new one as last year; Hawking announced the name of Virgin’s SpaceShipTwo craft, VSS Unity. VSS Unity is a winged spacecraft which is reusable and can take up to 8 people in total into space. Hawking explained that the Unity:

"Will help bring new meaning to our place on Earth and to our responsibilities as its stewards, and it will help us to recognize our place and our future in the cosmos - which is where I believe our ultimate destiny lies."

Ultimately, Hawking has long been an advocate of commercial spaceflight, and to this end, he notes that he greatly admires Virgin Galactic's role in democratising space, specifically, he clarified his "respect for enabling more of humanity to experience the true wonder of space".

I have said in the past 'Look up at the stars and not down at your feet', but I believe that 'looking up' will no longer be a requirement to see the universe in all its glory. 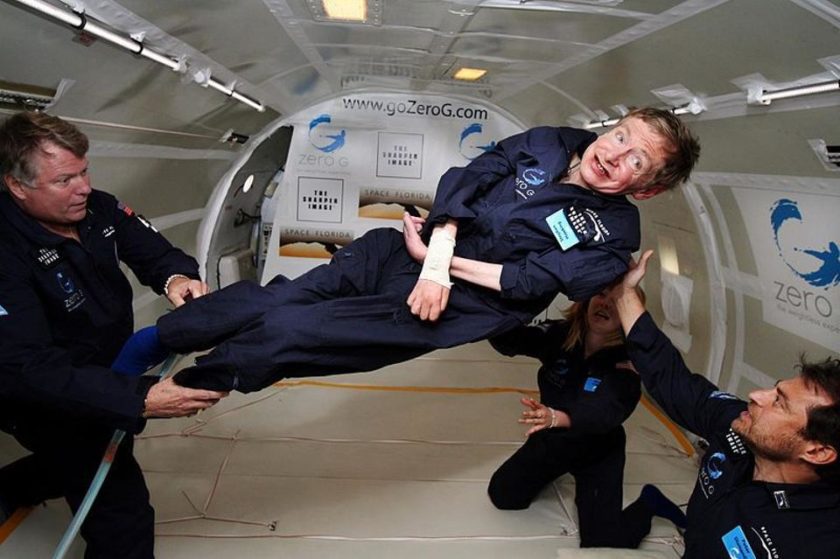 In an interview with Good Morning Britain, he focused mostly on the importance of the unifying power that space exploration has, both in terms of unifying governments of different countries to future generations.

According to Alan Stern, the head of New Horizons mission to Pluto, enterprises working on such agendas are really worthy for a number of reasons, but most importantly the two mentioned below.

"Beyond the obvious - that we're creating new knowledge - we create a greater society. We do something which is, in the case of great exploration, historic. It's something people read about, not just days and weeks later, but decades and centuries later.

It makes a mark for our time of what we aspire to be, which is a greater society."

Do let us know what your thoughts are on this amazing claim by Hawking. Do you think he is ready to go to space?