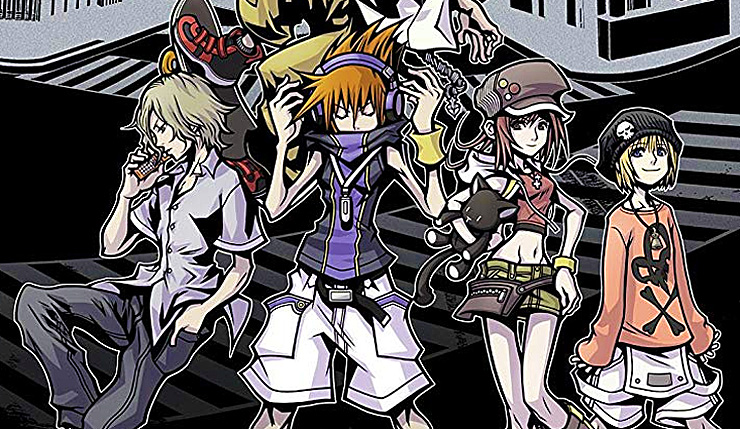 A new announcement related to The World Ends With You franchise is coming next week, according to a new teaser website that has been launched today.

The teaser website only features a countdown that ends next week, so it is difficult to tell what it is actually teasing. It's quite likely not related to the recently announced anime show, as Square Enix 1st Production Department Official Twitter profile also tweeted about the website, and it would make little sense if it wasn't a game-related announcement the website is teasing.

Complete the mission...or face erasure. That’s all Neku knows after regaining consciousness in the middle of a busy intersection without his memories. Now he and his partner must fight to survive a life-or-death game in this twisted tale with more turns than the urban labyrinth of Tokyo they’re trapped in. This definitive version of Square Enix’s RPG classic brings the dark story to life on the Nintendo Switch along with a new scenario and some new remixed music.

The World Ends With You is now available on Nintendo Switch, iOS, Android, and Nintendo DS. We will let you know more about this announcement as soon as more come in on it, so stay tuned for all the latest news.