The World Ends With You Final Remix Gets New Trailer; To Release This September In Japan 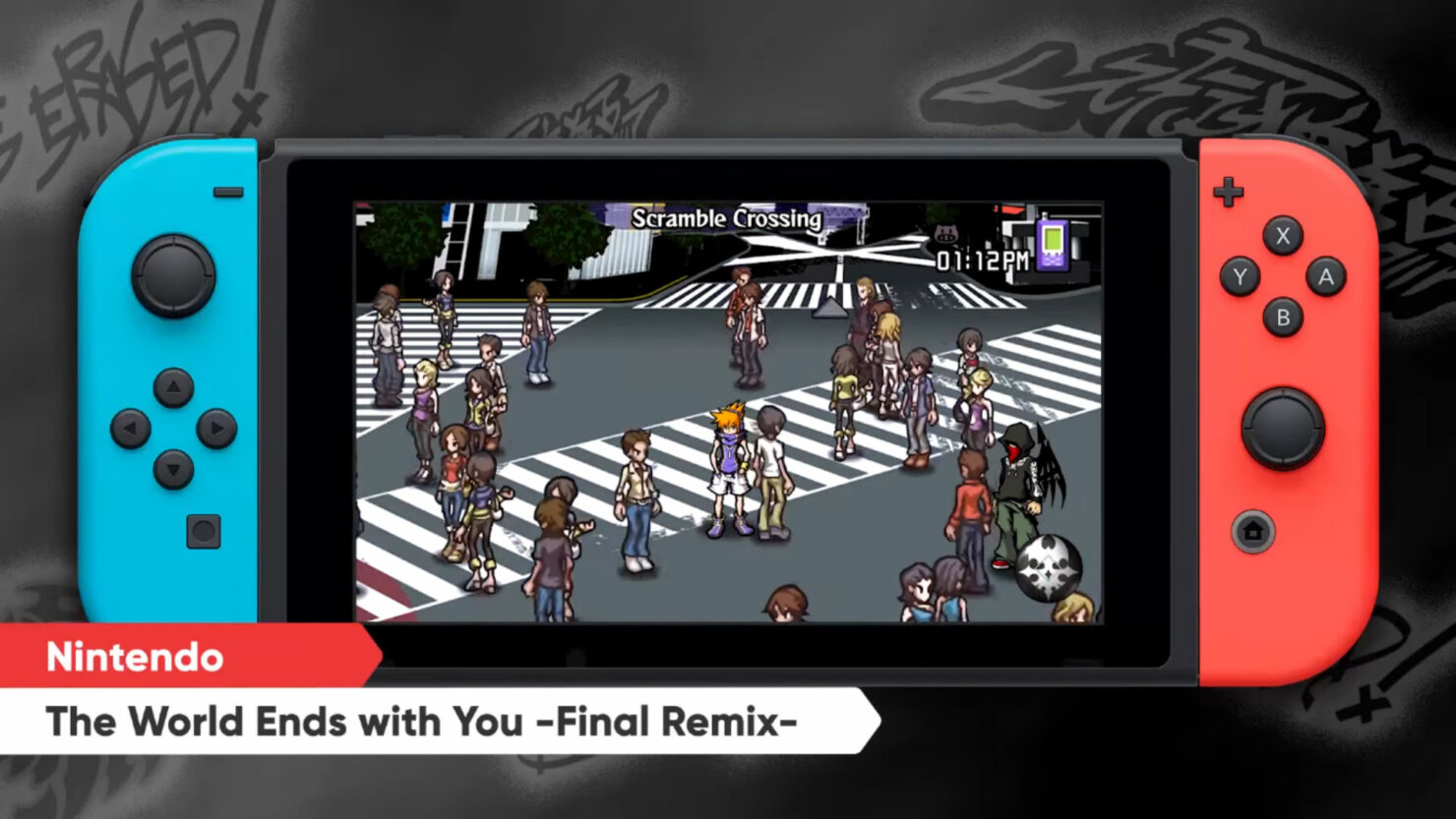 The new trailer, which can be watched below, highlights some of the new features found in what seems like the definitive version of the game. The trailer also confirms that the game will release in Japan on September 27th.

Among the new The World Ends With You Final Remix features are:

New Scenario – With the appearance of new Reapers, get to the core of a story that has yet to be told.

In Case you never heard of the game before, you can find a short story synopsis below.

The story begins as Neku Sakuraba, an unsociable 15-year-old boy, unexpectedly wakes up in the Shibuya shopping district of Tokyo, Japan. While trying to piece together his rude awakening, he receives a strange text message warning him that he will cease to exist unless he accomplishes a certain mission. Although he barely has time to grasp what is happening to him, he commences his assigned task in the mysterious streets of Shibuya.

The World Ends With You Final Remix launches in Japan on Nintendo Switch on September 27th. A Western release date has yet to be confirmed, and we will keep you updated on it as soon as more come in on it, so stay tuned for all the latest news.

The World Ends with You: Final Remix Details Its New Pins, Motion Controls, and More