The Witcher Season 2 Will Move Away from Multiple Timelines; All Characters Will be in the Same Timeline 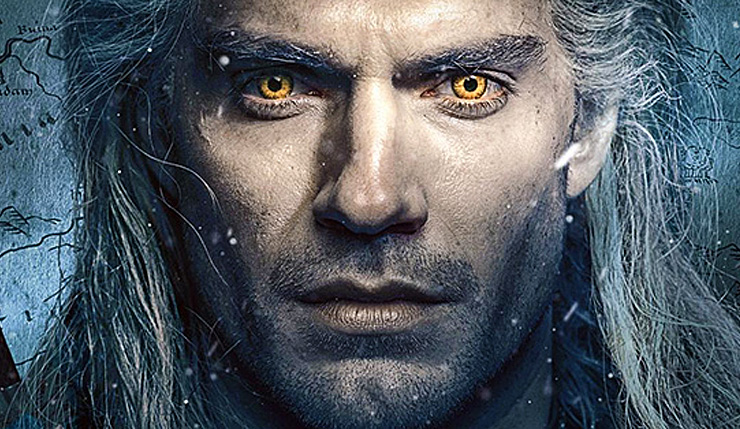 Season 2 of Netflix’s The Witcher series will move away from multiple timelines, showrunner Lauren Schmidt has confirmed.

While insanely popular, the Witcher Season 1 could be quite confusing due to, at first, rather confusing timelines.  By the end of the first season, these timelines are aligned, and according to Schmidt, this will allow the team to play with time in different ways in the next season.

“What’s great though is they have intersected now”, the showrunner said in a recent interview with The Wrap. “So what we’ll see in Season 2 is that all of our characters are existing on the same timeline.”

“What that allows us to do storywise though is to play with time in slightly different ways. We get to do flashbacks, we get to do flash-forwards, we get to actually integrate time in a completely different way that we weren’t able to do in Season 1. Because, if you can imagine, if we were in three different timelines (in Season 1) and then flashed forward or flashed back, we would have been in four or five or six timelines — even I know that’s too much. So I think it will be a lot easier for the audience follow and understand, especially a new audience coming in. But there are still going to be some fun challenges with time.”

Netflix has yet to announce the release date of season 2, but with filming being postponed due to COVID-19, it will take a while before we’ll be able to enjoy the next season on Netflix. You'll find a part of the e-mail regarding the delay that was reportedly sent to the cast and crew below:

As such, we have made the decision, effective immediately, to pause production for two weeks during this difficult time, and we will support our production partners working on Netflix UK scripted series in doing the same. This will allow everyone the time to make informed decisions about how to move forward.

As revealed earlier this month, however, filming will likely resume in the coming weeks.